Henry II (1154-89) through a series of astonishing dynastic coups became the ruler of an enormous European empire. One of the most dynamic, restless, and clever men ever to rule England, he was brought down both by his catastrophic relationship with his archbishop Thomas Becket and his debilitating arguments with his sons, most importantly the future Richard I and King John. His empire may have ultimately collapsed, but in Richard Barber’s vivid and sympathetic account the reader can see why Henry II left such a compelling impression on his contemporaries.

Richard I’s reign is both controversial and seemingly contradictory. One of England’s most famous medieval monarchs and a potent symbol of national identity, he barely spent six months on English soil during a 10-year reign and spoke French as his first language. Contemporaries dubbed him the “Lionheart,” reflecting a carefully cultivated reputation for bravery, prowess and knightly virtue, but this supposed paragon of chivalry butchered close to 3,000 prisoners in cold blood on a single day. And, though revered as Christian Europe’s greatest crusader, his grand campaign to the Holy Land failed to recover the city of Jerusalem from Islam. Seeking to reconcile this conflicting evidence, Thomas Asbridge’s incisive reappraisal of Richard I’s career questions whether the Lionheart really did neglect his kingdom, considers why he devoted himself to the cause of holy war and asks how the memory of his life came to be interwoven with myth. Richard emerges as a formidable warrior-king, possessed of martial genius and a cultured intellect, yet burdened by the legacy of his dysfunctional dynasty and obsessed with the pursuit of honor and renown.

Henry III was a medieval king whose long reign continues to have a profound impact on us today. He was on the throne for 56 years and during this time England was transformed from being the private play-thing of a French speaking dynasty into a medieval state in which the king answered for his actions to an English parliament, which emerged during Henry’s lifetime. Despite Henry’s central importance for the birth of parliament and the development of a state recognisably modern in many of its institutions, it is Henry’s most vociferous opponent, Simon de Montfort, who is in many ways more famous than the monarch himself. Henry is principally known today as the driving force behind the building of Westminster Abbey, but he deserves to be better understood for many reasons – as Stephen Church’s sparkling account makes clear. Part of the Penguin Monarchs series: short, fresh, expert accounts of England’s rulers in a highly collectible format

Edward I (1272-1307) is one of the most commanding of all English rulers. He fought in southwest France, in Wales, In Scotland and in northern France, he ruled with ruthlessness and confidence, undoing the chaotic failure of his father, Henry III’s reign. He reshaped England’s legal system and came close to bringing the whole island of Great Britain under his rule. He promoted the idea of himself as the new King Arthur, his Round Table still hanging in Winchester Castle to this day. His greatest monuments are the extraordinary castles–Caernarfon, Beaumaris, Harlech and Conwy–built to ensure his rule of Wales and some of the largest of all medieval buildings.

Andy King’s brilliant short biography brings to life a strange, complex man whose triumphs raise all kinds of questions about the nature of kingship – how could someone who established so many key elements in England’s unique legal and parliamentary system also have been such a harsh, militarily brutal warrior?

The reign of Edward II (1307-27) was a series of total disasters, making him unsuccessful to an extent almost without equal. He failed to be kingly, preferring ditching and cart-racing to jousting and falconry. His reign was convulsed by rebellion and attempts to reform the king’s behavior. In an attempt to throw off the specter of his regal father, Edward I, he invaded Scotland and suffered catastrophic defeat. After 20 ruinous years, betrayed and abandoned by most of his nobles and by his wife and her lover, Edward was imprisoned in Berkeley Castle where he was murdered. Christopher Given-Wilson’s remarkable book gives a glimpse into the abyss: the terrors of kingship. 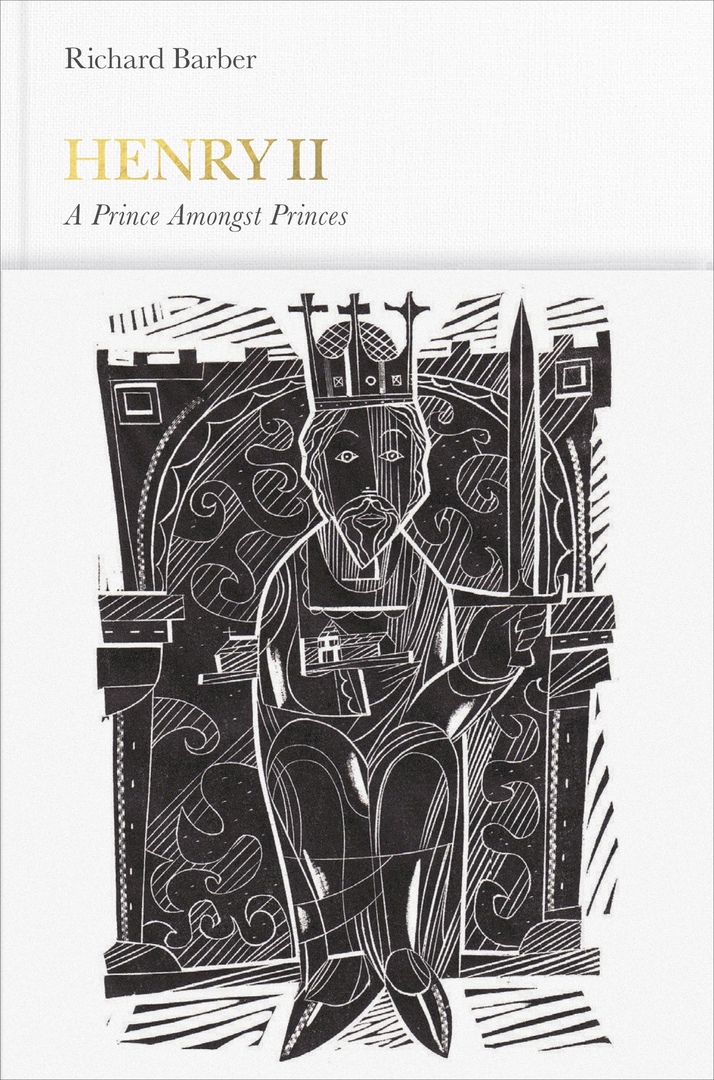 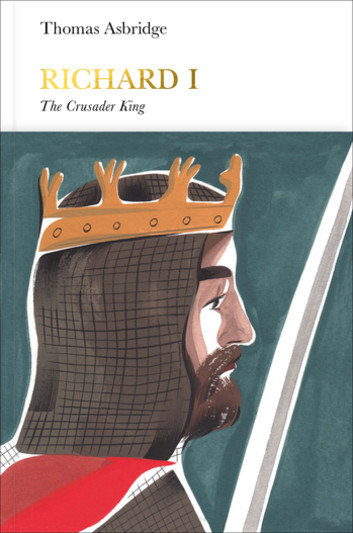 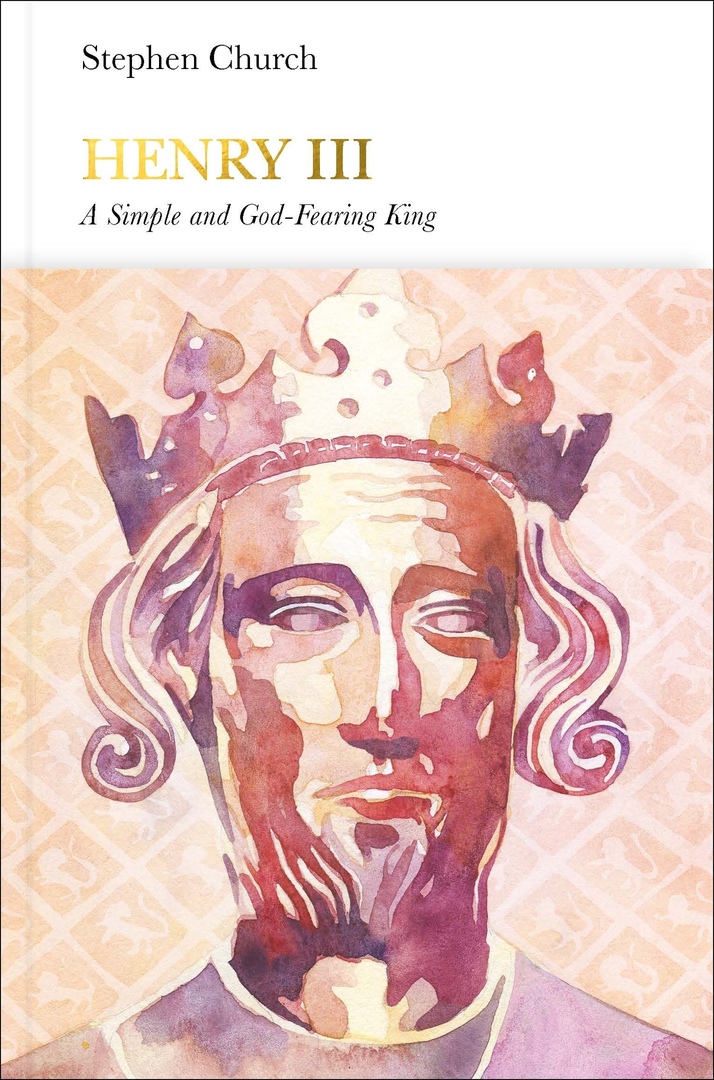 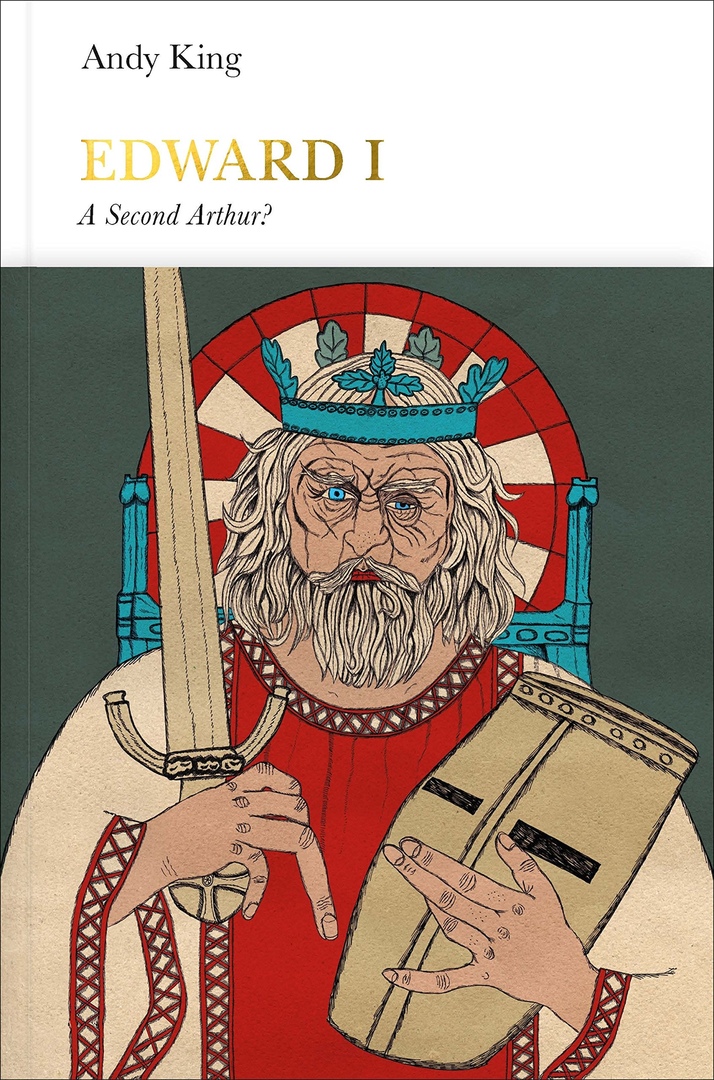 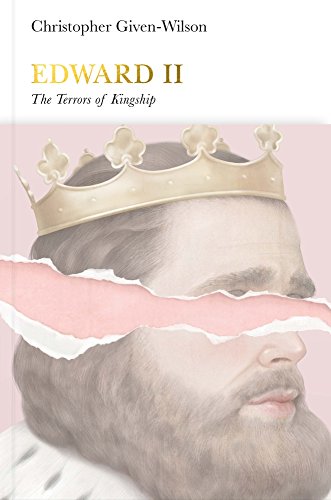 Edward II. The Terrors of Kingship - Christopher Given.epub
16.55 MB
Please Share This
Related Posts
Many magazines
on the
→ MAGAZINELIB.COM
Book for today - 2019