The eight hundred years between the first Roman conquests and the conquest of Islam saw a rich, constantly shifting blend of languages and writing systems, legal structures, religious practices and beliefs in the Near East. While the different ethnic groups and cultural forms often clashed with each other, adaptation was as much a characteristic of the region as conflict. This 2009 volume, emphasizing the inscriptions in many languages from the Near East, brings together mutually informative studies by scholars in diverse fields. Together, they reveal how the different languages, peoples and cultures interacted, competed with, tried to ignore or were influenced by each other, and how their relationships evolved over time. It will be of great value to those interested in Greek and Roman history, Jewish history and Near Eastern studies.

In this book the author seeks to understand the political causes and psychological effects of the conflicts in the Middle East. He sketches the prelude to the troubles, and places the events of 1979 to 1988 in their historical context while examining the course and meaning of the Lebanese civil wars, the Syrian self-mutilation at Hama, the refugee-camp massacres at Sabra and Shatila, and all the other terrible episodes in this apparently endless war. Thomas Friedman won two Pulitzer Prizes for his journalistic work in the Middle East.

3) Post-Colonial Syria and Lebanon: The Decline of Arab Nationalism and the Triumph of the State – Youssef Chaitani, Patrick Seale
I. B. Tauris | 2007 | PDF

The complex relationship between Syria and Lebanon is the political fulcrum of the Middle East, and has dominated headlines since the withdrawal of French colonial forces from the Levant in 1943. One of the great paradoxes of this relationship is how two such very different political systems emerged in what many Syrian and Lebanese people see as one society. At the time of independence, it was assumed that only the divide-and-rule strategies of foreign powers kept the Arab peoples artificially separated. In this major new book, Youssef Chaitani examines how, despite the prevalence of Arab nationalism and the regression of imperial interference, Syria and Lebanon became more divided, rather than more integrated in the post-independence period. Drawing on untapped sources from the archives of Western foreign offices and the local press, Chaitani uncovers the strategies and motivations of both countries’ elites during this period, and produces conclusions which have major implications for our understanding of Arab nationalism, as well as the complexities of the Syrian-Lebanese relationship.

More than a biography, Patrick Seale’s work constitutes a running account of Syrian domestic and foreign affairs (with the accent on the latter) over the past three decades. Because his knowledge of the subject is unmatched among Western experts, and because there is much to tell that was previously not or not completely known, the book should have a wide reading. It is “not an official biography,” although the most important of its sources are the author’s many conversations with Assad over the years. It is sympathetic in the sense that it presents the Syrian leader largely in his own terms, as a patriot and a defender of Arab rights and interests, seeking to correct widely accepted versions of events put out by those (such as Henry Kissinger and Anwar Sadat) who opposed, deceived or betrayed him; and if he engaged in terrorism and dirty tricks, that is an accepted extension of diplomacy in the Middle East.

5) History of the Arabs: From the Earliest Times to the Present – Philip K. Hitti
Macmillan Education UK | 1970 | PDF

This authoritative study of the Arabians and the Arabic-speaking peoples is a valuable source of information on Arab history. Suitable for both scholars and the general reader, it unrolls one of the richest and most instructive panoramas in history, telling with insight the story of the rise of Islam in the Middle Ages, its conquests, its empire, its time of greatness and of decay. For this revised tenth edition, Walid Khalidi’s timely preface emphasises that now, more than ever, this magisterial work is of vital importance to the on-going attempts to bridge the Arab/Western cultural divide. 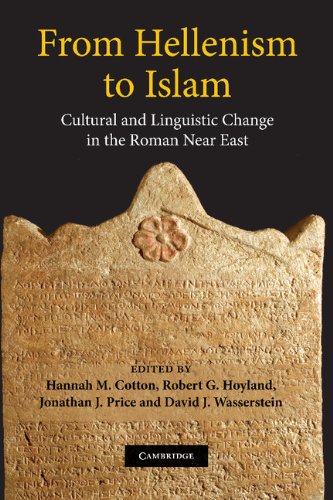 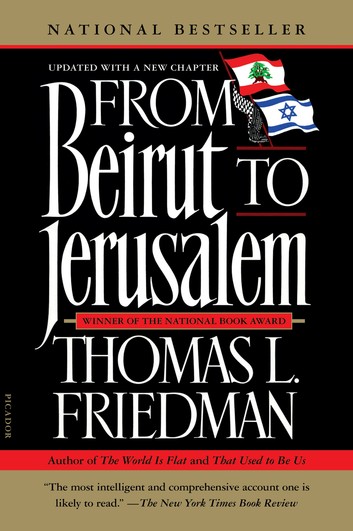 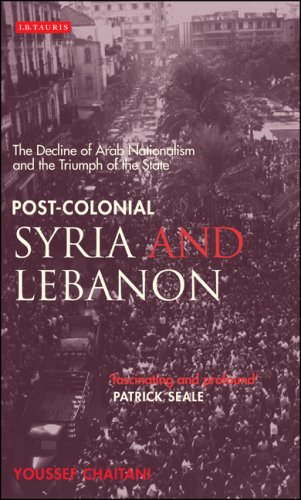 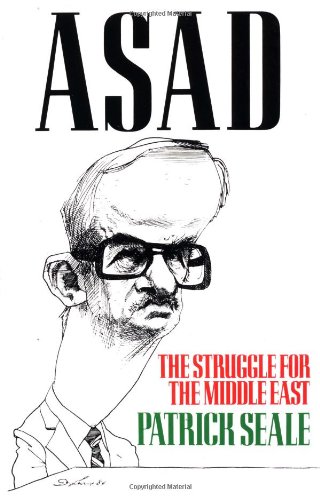 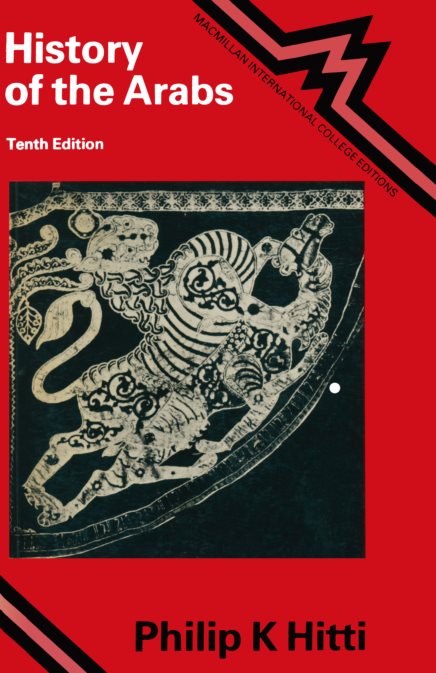 From Hellenism to Islam. Cultural and Linguistic Change in the Roman Near East.pdf
5.03 MB

Post-Colonial Syria and Lebanon. The Decline of Arab Nationalism and the Triumph of the State.pdf
1.20 MB

Asad. The Struggle for the Middle East - Patrick Seale.pdf
22.24 MB

History of the Arabs. From the Earliest Times to the Present.pdf
85.82 MB
Please Share This
Related Posts
Many magazines
on the
→ MAGAZINELIB.COM
Book for today - 2019