The formation of England happened against the odds—the division of the country into rival kingdoms, the assaults of the Vikings, the precarious position of the island on the edge of the known world. But King Alfred ensured the survival of Wessex, his son Eadweard expanded it, and his grandson Æthelstan finally united Mercia and Wessex, conquered Northumbria and became Rex totius Britanniae. Tom Holland recounts this extraordinarily exciting story with relish and drama. We meet the great figures of the age, including Alfred and his daughter Æthelflæd, ‘Lady of the Mercians’, who brought Æthelstan up at the Mercian court. At the end of the book we understand the often confusing history of the Anglo-Saxon kings better than ever before.

On Christmas Day 1066, William duke of Normandy was crowned in Westminster, the first Norman king of England. The ceremony was a disaster: Norman soldiers, mishearing English shouts of acclamation as treachery, torched and looted the surrounding buildings. To chroniclers who wrote with the benefit of hindsight, it was an omen of catastrophes to come. During the reign of William the Conqueror, England experienced greater and more seismic change than ever before or since. The old ruling elites were swept away, while rebellion was met with overwhelming force, laying waste huge swathes of the country. Society was reordered, hundreds of castles constructed across the kingdom and every major abbey and cathedral torn down and rebuilt. The map of England itself was redrawn, giving greater power than ever before to the king. Towards the end of his reign, when William attempted to assess the scale of this transformation by launching a great survey, his subjects compared it to the last judgement of God: the Domesday Book.

William II (1087-1100), or William Rufus, will always be most famous for his death: killed by an arrow while out hunting, perhaps through accident or perhaps murder. But, as John Gillingham makes clear in this biography, as the son and successor to William the Conqueror it was William Rufus who had to establish permanent Norman rule. A ruthless, irascible man, he frequently argued acrimoniously with his older brother Robert over their father’s inheritance—but he also handed out effective justice, leaving as his legacy one of the most extraordinary of all medieval buildings, Westminster Hall.

Known as ‘the anarchy’, the reign of Stephen (1135-1141) saw England plunged into a civil war that illuminated the fatal flaw in the powerful Norman monarchy: without rules ordering succession, conflict within William the Conqueror’s family was inevitable. But there was another problem: Stephen himself. With the nobility of England and Normandy anxious about the prospect of a world without the tough love of the old king Henry I, Stephen styled himself a political panacea—a promise he was unable to keep. Unable to transcend his flawed claim to the throne, Stephen’s actions betrayed his uneasiness. As Watkins shows here, the resulting violence throughout England arose from the struggle to navigate a new and turbulent kind of politics.

The youngest of William the Conqueror’s sons, Henry I (1100-35) was never meant to be king, but he was destined to become one of the greatest of all medieval monarchs, both through his own ruthlessness and intelligence and through the dynastic legacy of his daughter Matilda, who began the Plantagenet line that would rule England until 1485. A self-consciously diligent and thoughtful king, his rule was looked back on as the real post-invasion re-founding of England as a new realm, integrated into the continent, wealthy and stable. His life was dogged by a single great disaster, the death of his teenage heir William in the White Ship disaster. Despite astonishing numbers of illegitimate sons, Henry was now left with only a daughter. This fact would shape the rest of the 12th century and beyond. 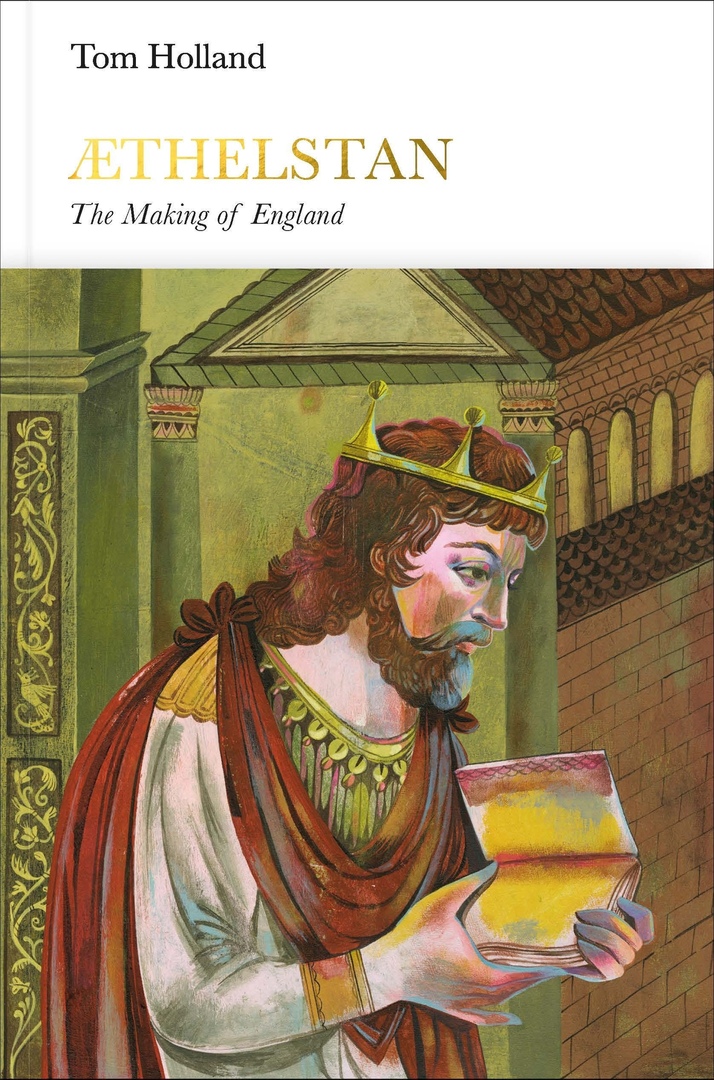 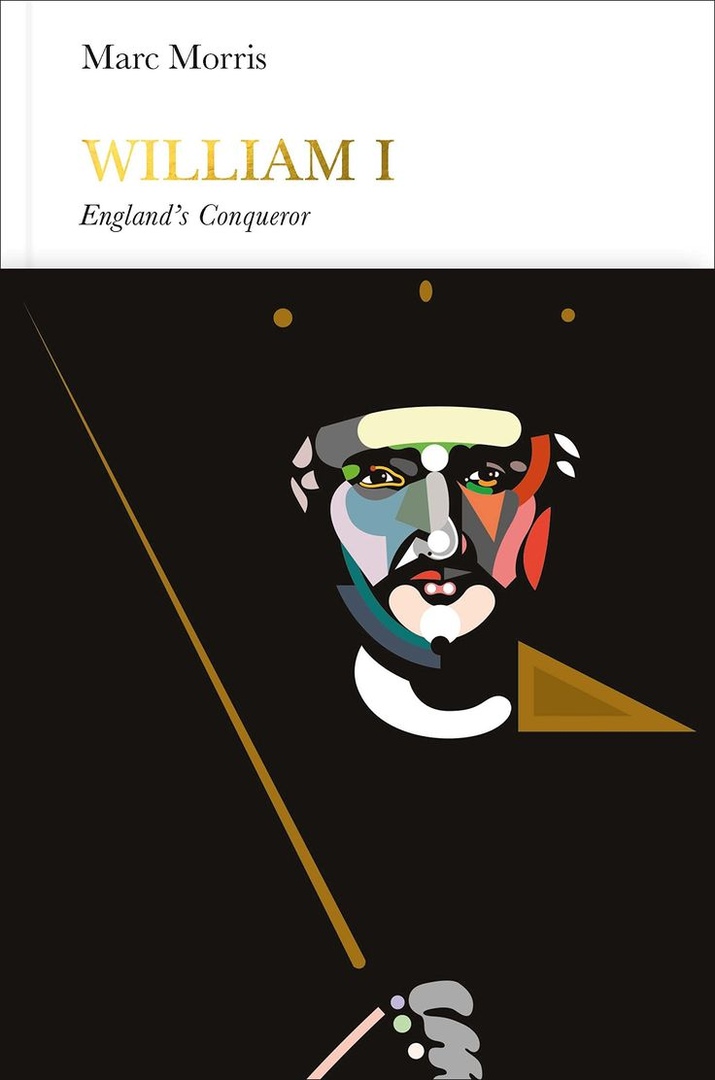 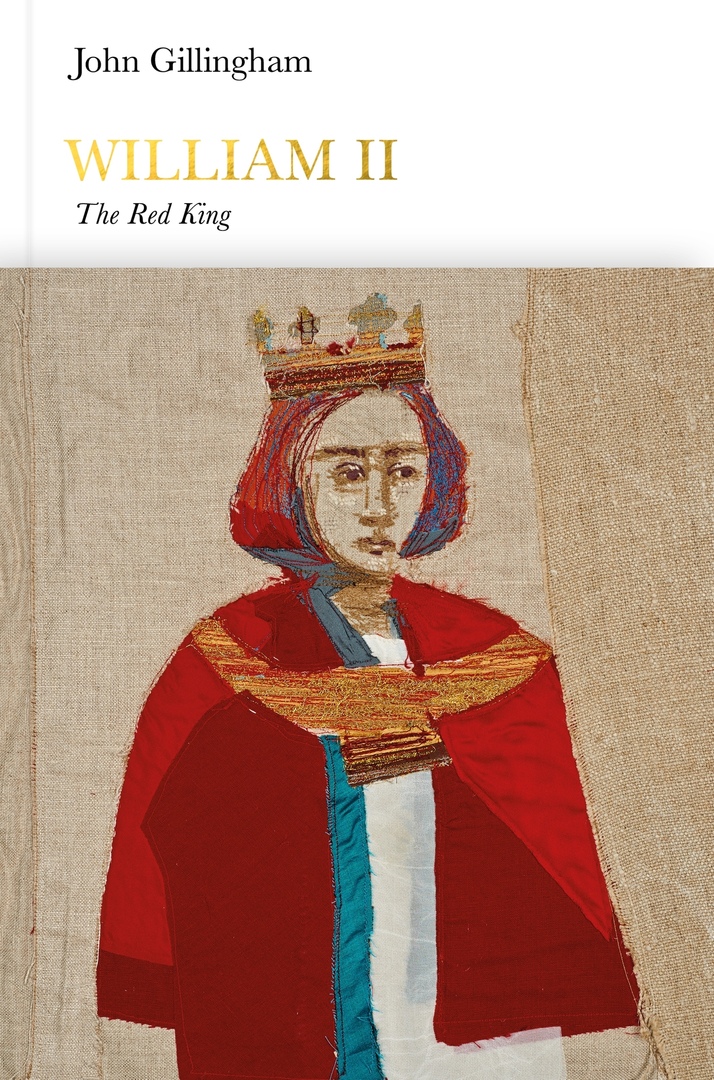 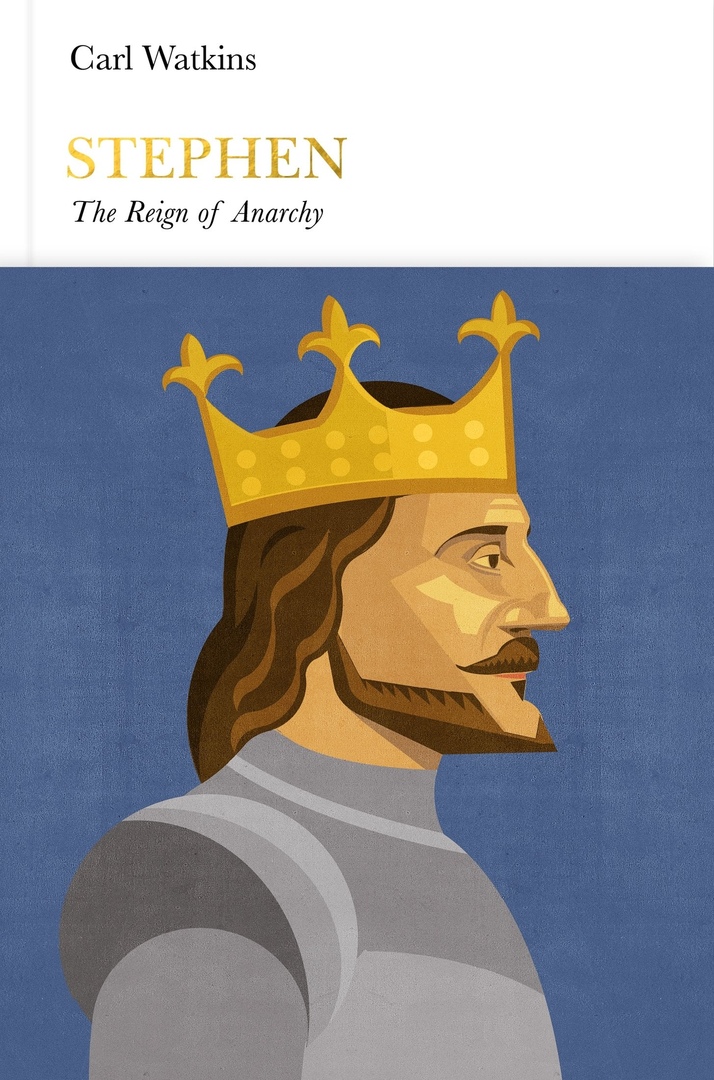 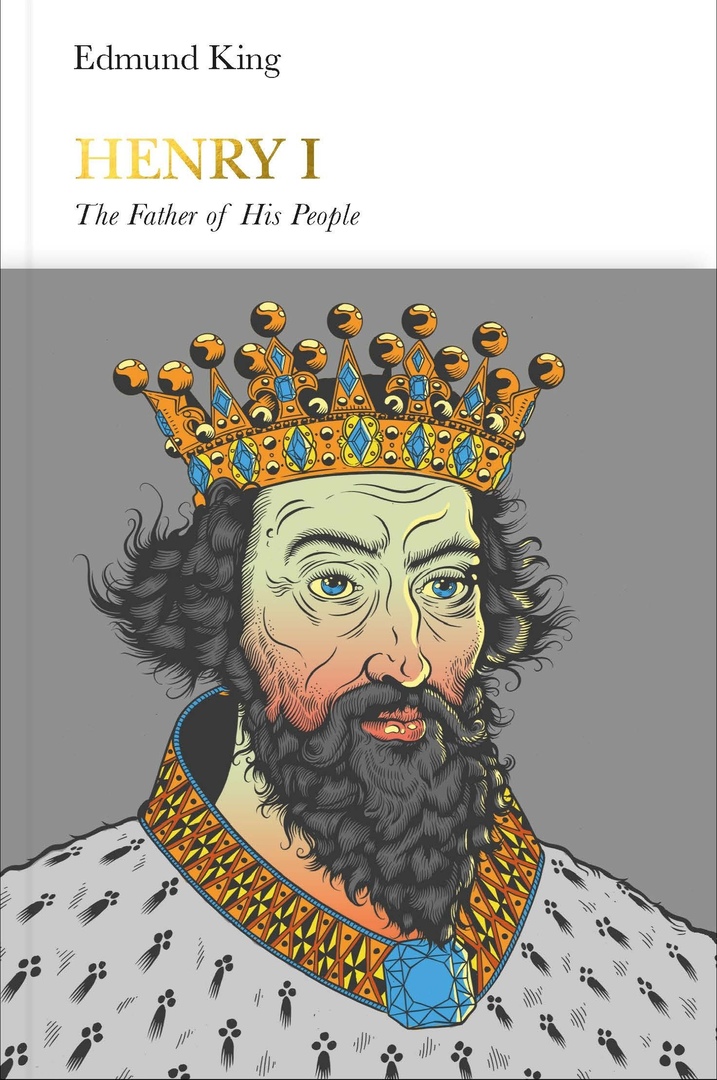 Henry I. The Father of His People - Edmund King.epub
2.12 MB
Please Share This
Related Posts
Many magazines
on the
→ MAGAZINELIB.COM
Book for today - 2019