In this major new history of Muslim merchants and their trade links with China, John W. Chaffee uncovers 700 years of history, from the eighth century, when Muslim communities first established themselves in southeastern China, through the fourteenth century, when trade all but ceased. These were extraordinary and tumultuous times. Under the Song and the Mongols, the Muslim diaspora in China flourished as legal and economic ties were formalized. At other times the Muslim community suffered hostility and persecution. Chaffee shows how the policies of successive dynastic regimes in China combined with geopolitical developments across maritime Asia to affect the fortunes of Muslim communities. He explores social and cultural exchanges, and how connections were maintained through faith and a common acceptance of Muslim law. This ground breaking contribution to the history of Asia, the early Islamic world, and to maritime history explores the networks that helped to shape the pre-modern world. 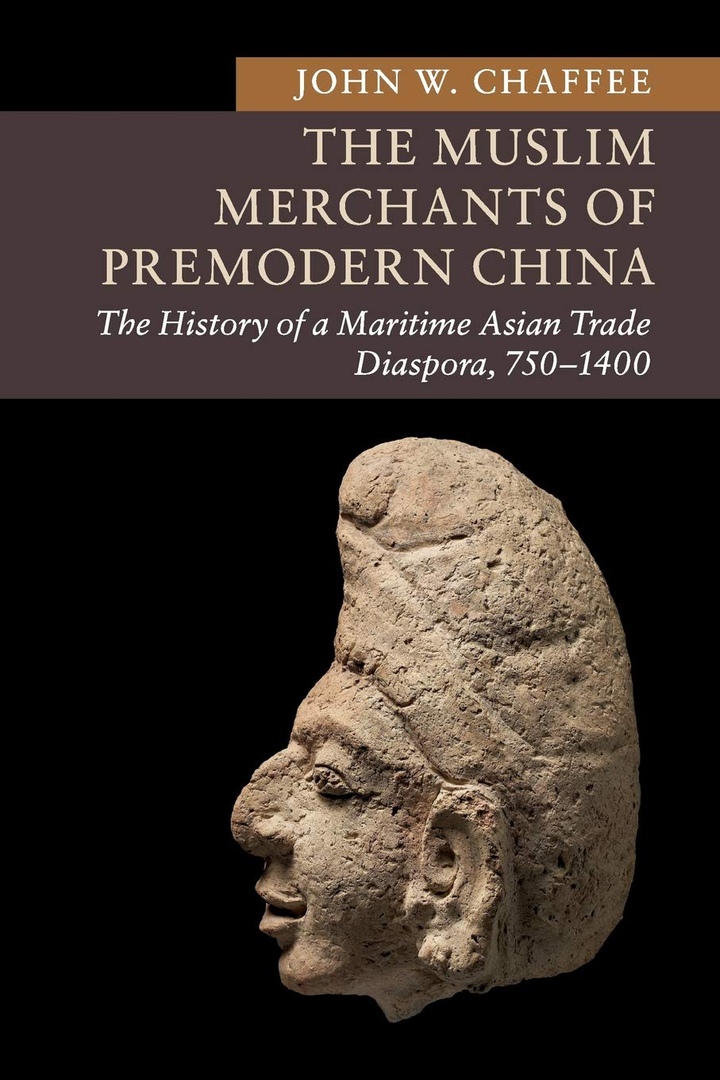