In The Merchants of Siberia, Erika Monahan reconsiders commerce in early modern Russia by reconstructing the trading world of Siberia and the careers of merchants who traded there. She follows the histories of three merchant families from various social ranks who conducted trade in Siberia for well over a century. These include the Filat’evs, who were among Russia’s most illustrious merchant elite; the Shababins, Muslim immigrants who mastered local and long-distance trade while balancing private endeavors with service to the Russian state; and the Noritsyns, traders of more modest status who worked sometimes for themselves, sometimes for bigger merchants, and participated in the emerging Russia-China trade.

Monahan demonstrates that trade was a key component of how the Muscovite state sought to assert its authority in the Siberian periphery. The state’s recognition of the benefits of commerce meant that Russian state- and empire-building in Siberia were characterized by accommodation; in this diverse borderland, instrumentality trumped ideology and the Orthodox state welcomed Central Asian merchants of Islamic faith.

This reconsideration of Siberian trade invites us to rethink Russia’s place in the early modern world. The burgeoning market at Lake Yamysh, an inner-Eurasian trading post along the Irtysh River, illuminates a vibrant seventeenth-century Eurasian caravan trade even as Europe-Asia maritime trade increased. By contextualizing merchants and places of Siberian trade in the increasingly connected economies of the early modern period, Monahan argues that, commercially speaking, Russia was not the “outlier” that most twentieth-century characterizations portrayed. 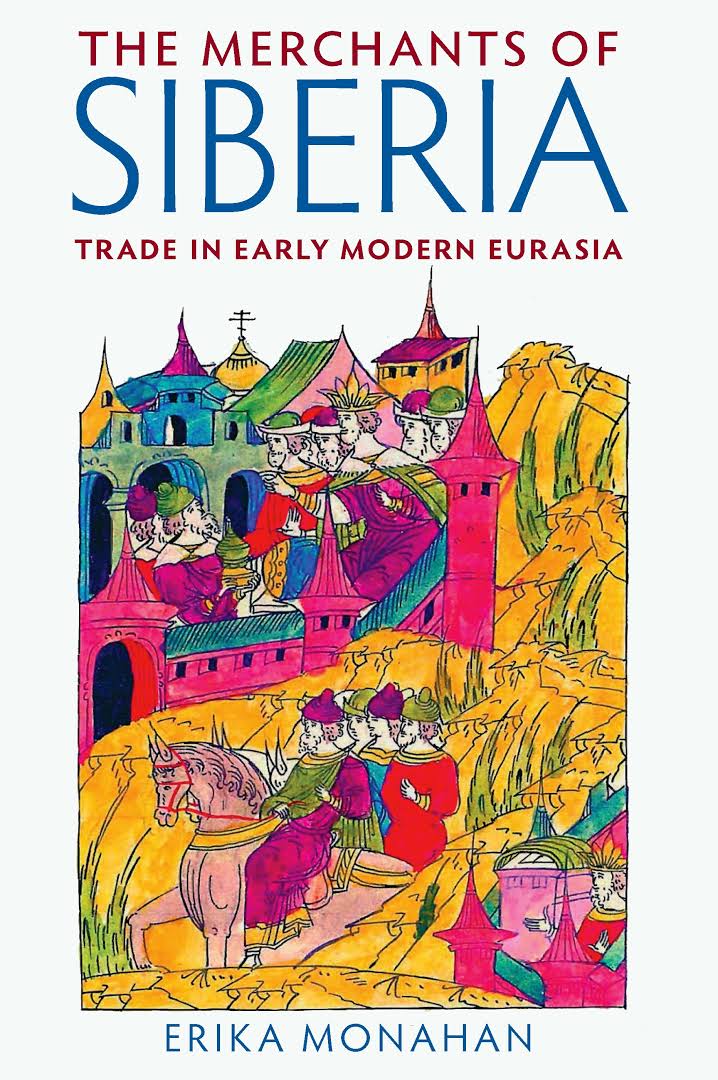 The Merchants of Siberia. Trade in Early Modern Eurasia - E. Monahan.pdf
11.18 MB
Please Share This
Related Posts
Many magazines
on the
→ MAGAZINELIB.COM
Book for today - 2019