Premodern Chinese described a great variety of the peoples they encountered as “black.” The earliest and most frequent of these encounters were with their Southeast Asian neighbors, specifically the Malayans. But by the midimperial times of the seventh through seventeenth centuries C.E., exposure to peoples from Africa, chiefly slaves arriving from the area of modern Somalia, Kenya, and Tanzania, gradually displaced the original Asian “blacks” in Chinese consciousness. In The Blacks of Premodern China, Don J. Wyatt presents the previously unexamined story of the earliest Chinese encounters with this succession of peoples they have historically regarded as black.

A series of maritime expeditions along the East African coastline during the early fifteenth century is by far the best known and most documented episode in the story of China’s premodern interaction with African blacks. Just as their Western contemporaries had, the Chinese aboard the ships that made landfall in Africa encountered peoples whom they frequently classified as savages. Yet their perceptions of the blacks they met there differed markedly from those of earlier observers at home in that there was little choice but to regard the peoples encountered as free.

The premodern saga of dealings between Chinese and blacks concludes with the arrival in China of Portuguese and Spanish traders and Italian clerics with their black slaves in tow. In Chinese writings of the time, the presence of the slaves of the Europeans becomes known only through sketchy mentions of black bondservants. Nevertheless, Wyatt argues that the story of these late premodern blacks, laboring anonymously in China under their European masters, is but a more familiar extension of the previously untold story of their ancestors who toiled in Chinese servitude perhaps in excess of a millennium earlier. 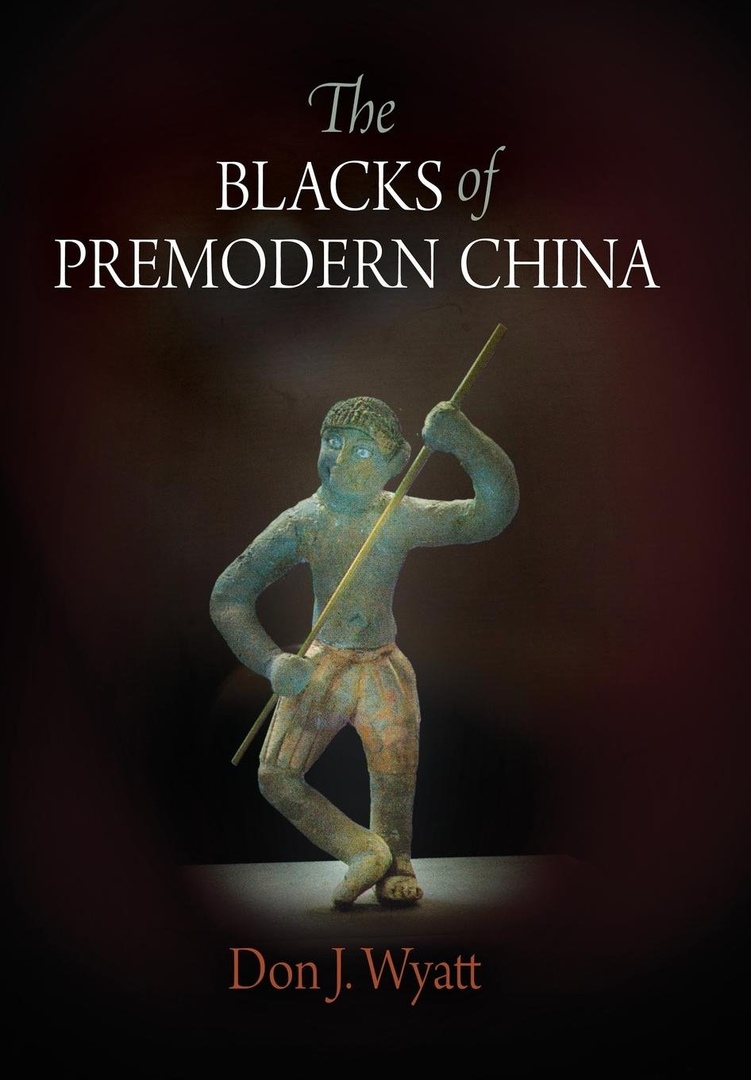 The Blacks of Premodern China.pdf
9.17 MB
Please Share This
Related Posts
Many magazines
on the
→ MAGAZINELIB.COM
Book for today - 2019