For seven weeks in 1929, the Republic of China and the Soviet Union battled in Manchuria over control of the Chinese Eastern Railroad. It was the largest military clash between China and a Western power ever fought on Chinese soil, involving more that a quarter million combatants. Michael M. Walker’sThe 1929 Sino-Soviet Waris the first full account of what UPI’s Moscow correspondent called “the war nobody knew”—a “limited modern war” that destabilized the region’s balance of power, altered East Asian history, and sent grim reverberations through a global community giving lip service to demilitarizing in the wake of World War I.

Walker locates the roots of the conflict in miscalculations by Chiang Kai-shek and Chang Hsueh-liang about the Soviets’ political and military power—flawed assessments that prompted China’s attempt to reassert full authority over the CER. The Soviets, on the other hand, were dominated by a Stalin eager to flex some military muscle and thoroughly convinced that war would win much more than petty negotiations. This was in fact, Walker shows, a watershed moment for Stalin, his regime, and his still young and untested military, disproving the assumption that the Red Army was incapable of fighting a modern war. By contrast, the outcome revealed how unprepared the Chinese military forces were to fight either the Red Army or the Imperial Japanese Army, their other primary regional competitor. And yet, while the Chinese commanders proved weak, Walker sees in the toughness of the overmatched infantry a hint of the rising nationalism that would transform China’s troops from a mercenary army into a formidable professional force, with powerful implications for an overconfident Japanese Imperial Army in 1937. 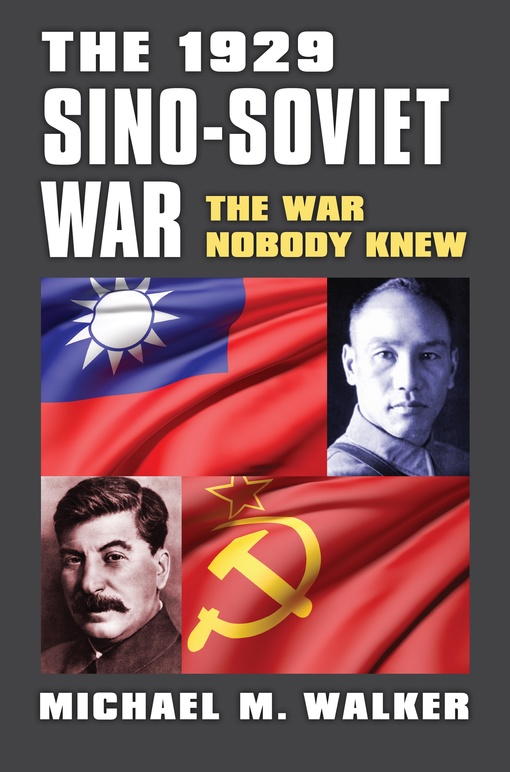