“A nuanced and sophisticated examination of one of the most misunderstood, and caricatured, figures in modern African history. . . . Gripping, empathic, and deeply researched.”—Richard Reid, University of Oxford

Idi Amin began his career in the British army in colonial Uganda, and worked his way up the ranks before seizing power in a British-backed coup in 1971. He built a violent and unstable dictatorship, ruthlessly eliminating perceived enemies and expelling Uganda’s Asian population as the country plunged into social and economic chaos.

In this powerful and provocative new account, Mark Leopold places Amin’s military background and close relationship with the British state at the heart of the story. He traces the interwoven development of Amin’s career and his popular image as an almost supernaturally evil monster, demonstrating the impossibility of fully distinguishing the truth from the many myths surrounding the dictator. Using an innovative biographical approach, Leopold reveals how Amin was, from birth, deeply rooted in the history of British colonial rule, how his rise was a legacy of imperialism, and how his monstrous image was created.

Dark Age recounts the turbulent political career of recently deceased Jean-Bedel Bokassa, the flamboyant president-for-life and later emperor of the Central African Republic/Empire. Brian Titley examines the myths and legends surrounding the man, probes their origins and veracity, and attempts to provide a more balanced perspective on this controversial and misunderstood figure. Following a lengthy career in the French army, Bokassa seized power in the Central African Republic in 1966. His flamboyance and excesses soon became legendary: he was accused of cannibalism, feeding enemies to lions and crocodiles, and beating schoolchildren to death. Bokassa’s tendency for self-aggrandizement culminated in 1977 when he named himself emperor and orchestrated a coronation in the style of Napoleon’s. He was overthrown by French paratroopers in 1979 and went into exile, but returned to his homeland in 1985 to face a sensational trial. Titley interprets Bokassa’s authoritarian and self-aggrandizing style as an attempt to legitimize his regime in a context devoid of indigenous political structures and explores the troubled relations between France and its former colonies. Combining techniques of historical inquiry and investigative journalism, he has produced a fascinating account of a pivotal chapter in contemporary African history.

3) In the Footsteps of Mr. Kurtz: Living on the Brink of Disaster in Mobutu’s Congo – Michela Wrong
Harper Perennial | 2002 | EPUB

Known as “the Leopard,” the president of Zaire for thirty-two years, Mobutu Sese Seko, showed all the cunning of his namesake — seducing Western powers, buying up the opposition, and dominating his people with a devastating combination of brutality and charm. While the population was pauperized, he plundered the country’s copper and diamond resources, downing pink champagne in his jungle palace like some modern-day reincarnation of Joseph Conrad’s crazed station manager.

Michela Wrong, a correspondent who witnessed Mobutu’s last days, traces the rise and fall of the idealistic young journalist who became the stereotype of an African despot. Engrossing, highly readable, and as funny as it is tragic, In the Footsteps of Mr. Kurtz assesses the acts of the villains and the heroes in this fascinating story of the Democratic Republic of Congo.

On 21st November 2017 Robert Mugabe resigned as President of Zimbabwe after 37 years in power. A week earlier the military had seized control of the country and forced him to step down as leader of the ruling Zanu-PF party. In this revised and updated edition of his classic biography, Stephen Chan seeks to explain and interpret Mugabe in his role as a key player in the politics of Southern Africa. In this masterly portrait of one of Africa’s longest-serving leaders, Mugabe’s character unfolds with the ebb and flow of triumph and crisis. Mugabe’s story is Zimbabwe’s – from the post-independence hopes of idealism and reconciliation to electoral victory, the successful intervention in the international politics of Southern Africa and the resistance to South Africa’s policy of apartheid. But a darker picture emerged early with the savage crushing of the Matabeleland rising, the elimination of political opponents, growing corruption and disastrous intervention in the Congo war, all worsened by drought and the HIV/AIDS crisis. Stephen Chan’s highly revealing biography, based on close personal knowledge of Zimbabwe, depicts the emergence and eventual downfall of a ruthless and single-minded despot amassing and tightly clinging to political power. We follow the triumphant nationalist leader who reconciled all in the new multiracial Zimbabwe, degenerate into a petty tyrant consumed by hubris and self-righteousness and ultimately face an ignominious endgame at the hands of his own army.

5) Crisis in the Congo: The Rise and Fall of Laurent Kabila – François Ngolet
Palgrave Macmillan | 2011 | PDF

This volume offers a comprehensive history and analysis of the Democratic Republic of the Congo during the tumultuous period of 1997-2001. The author examines the most recent events in this turbulent region, offering a contemporary account that is both extensive and detailed. 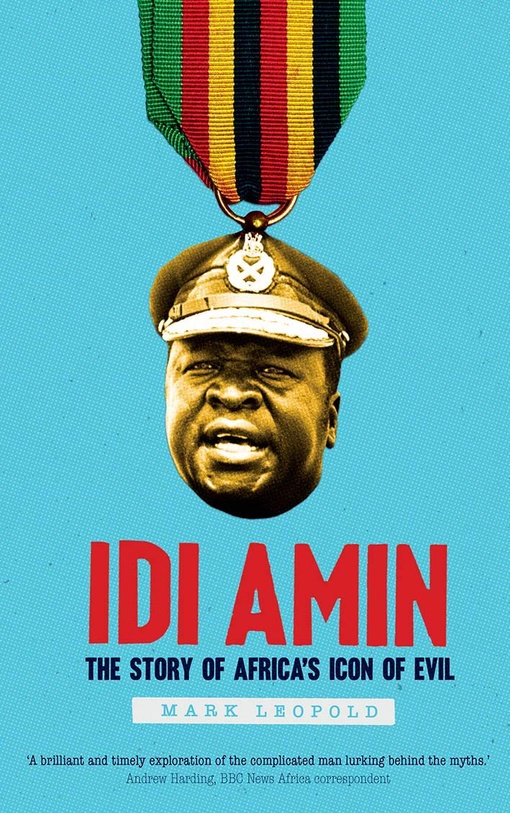 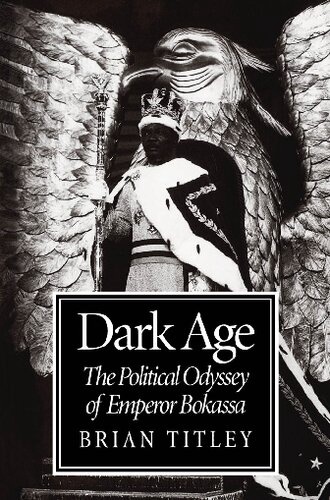 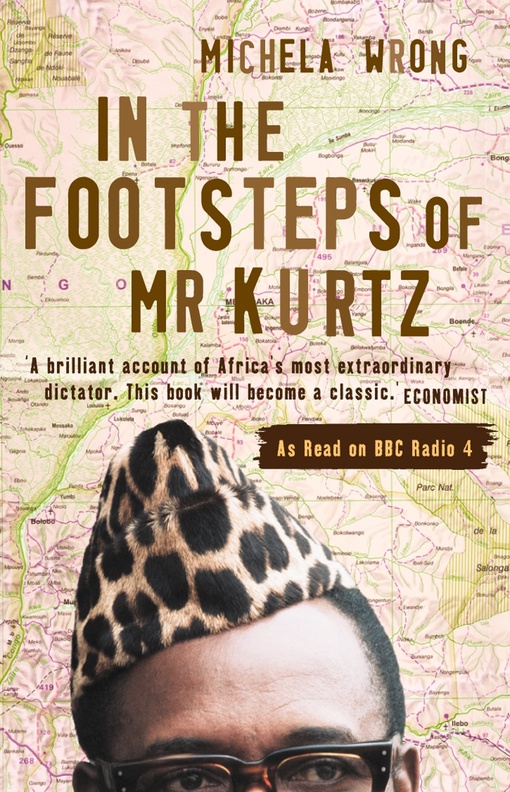 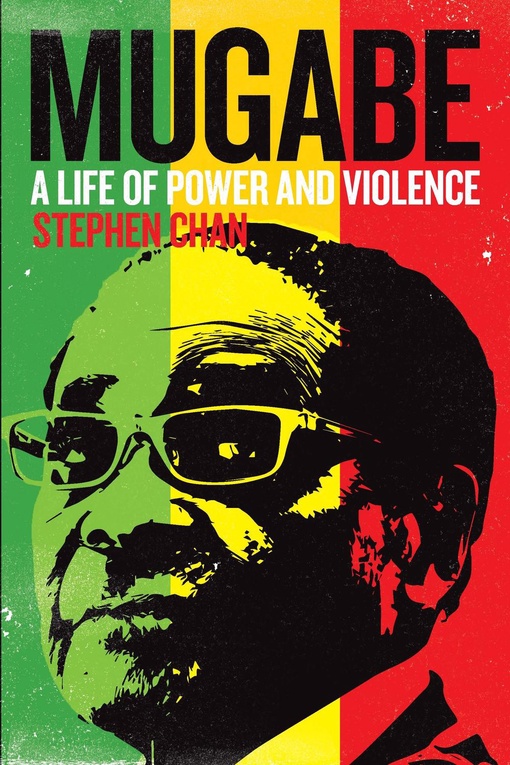 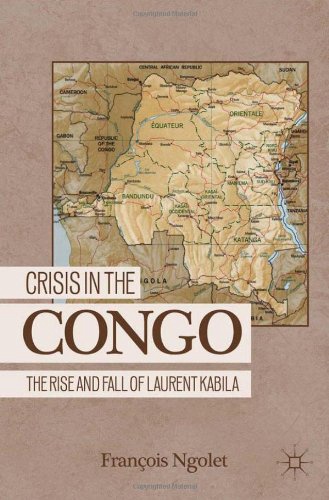 Crisis in the Congo. The Rise and Fall of Laurent Kabila - François Ngolet.pdf
2.61 MB
Please Share This
Related Posts
Many magazines
on the
→ MAGAZINELIB.COM
Book for today - 2019-2022