This volume is a study of Chinese food from a cultural and historical perspective. Its focus is on traditional China before establishment of the People’s Republic. It identifies and provides comprehensive information on a broad range of Chinese food plants and animals for general readers, as well as for specialists whose interests have led them to questions relating to the food of China. Readers will find discussions regarding origins, how things came to be, time and place of food-plant and animal domestication, the spread of plants and animals from and to China, and other historical questions regarding the foods used by the Chinese people. The book is written with Canton and the southeast as points of departure, but embraces all of China and is directed towards people unfamiliar with China.

The journey of Chinese food over 5,000 years of history – and the story it tells us about the land and its people.

From the humble takeaway in the middle of a tiny English village to the embarrassment of riches offered in a big-city Chinatown, Chinese food is everywhere to be found. But the meals on offer merely scratch the surface of a rich and dizzyingly varied culinary tradition, spread across 5,000 years of history and over the more than 30 provinces and regions that constitute modern China – not to mention the Chinese diaspora communities all across the world.

In The Emperor’s Feast, author and TV presenter Dr. Jonathan Clements invites us into the history of Chinese food, starting with the earliest grain stews and the rudimentary chopsticks of the Bronze Age and taking us through the development of dining etiquette under Confucius, the popularisation of rice and the dawn of the dumpling in the fourth century. We see how Chinese cuisine morphed and adapted to the eating habits of invaders such as the Mongols and the Manchus, and how food – like the heady, fiery cuisine of Sichuan or the hardy wheat-based dishes of the north – often became a stand-in for Chinese regional and national identities. Dr Clements then traces the journey of Chinese food to our modern Chinatowns and takeaways, from the tumultuous early days of the 19th century to the profound impact of the rapid industrialisation and globalisation of post-Mao China on the national diet.

As we enter the 21st century with food scandals and a Guinness World Record attempt involving fried rice, The Emperor’s Feast shows us that the story of Chinese food is inextricably entwined with the story of China: not only the one that history tells us, but also the one that China tells about itself.

Renowned sinologist Thomas O. Höllmann tracks the growth of food culture in China from its earliest burial rituals to today’s Western fast food restaurants, mapping Chinese cuisine’s geographical variations and local customs, indigenous factors and foreign influences, trade routes, and ethnic associations. Höllmann details the food practices of major Chinese religions and the significance of eating and drinking in rites of passage and popular culture. He enriches his narrative with thirty of his favorite recipes and a selection of photographs, posters, paintings, sketches, and images of clay figurines and other objects excavated from tombs.

Höllmann’s award-winning history revisits the invention of noodles, the role of butchers and cooks in Chinese politics, debates over the origin of grape wines, and the causes of modern-day food contamination. He discusses local crop production, the use of herbs and spices, the relationship between Chinese food and economics, the influence of Chinese philosophy, and traditional dietary concepts and superstitions. Citing original Chinese sources, Höllmann uncovers fascinating aspects of daily Chinese life, constructing a multifaceted compendium that inspires a rich appreciation of Chinese arts and culture.

4) Tea in China: A Religious and Cultural History – James A. Benn
University of Hawaii Press | 2015 | PDF

Tea in China explores the contours of religious and cultural transformation in traditional China from the point of view of an everyday commodity and popular beverage. The work traces the development of tea drinking from its mythical origins to the nineteenth century and examines the changes in aesthetics, ritual, science, health, and knowledge that tea brought with it.

The shift in drinking habits that occurred in late medieval China cannot be understood without an appreciation of the fact that Buddhist monks were responsible for not only changing people’s attitudes toward the intoxicating substance, but also the proliferation of tea drinking. Monks had enjoyed a long association with tea in South China, but it was not until Lu Yu’s compilation of the Chajing (The Classic of Tea) and the spread of tea drinking by itinerant Chan monastics that tea culture became popular throughout the empire and beyond.

Tea was important for maintaining long periods of meditation; it also provided inspiration for poets and profoundly affected the ways in which ideas were exchanged. Prior to the eighth century, the aristocratic drinking party had excluded monks from participating in elite culture. Over cups of tea, however, monks and literati could meet on equal footing and share in the same aesthetic values. Monks and scholars thus found common ground in the popular stimulant—one with few side effects that was easily obtainable and provided inspiration and energy for composing poetry and meditating. In addition, rituals associated with tea drinking were developed in Chan monasteries, aiding in the transformation of China’s sacred landscape at the popular and elite level. Pilgrimages to monasteries that grew their own tea were essential in the spread of tea culture, and some monasteries owned vast tea plantations. By the end of the ninth century, tea was a vital component in the Chinese economy and in everyday life.

Tea in China transcends the boundaries of religious studies and cultural history as it draws on a broad range of materials—poetry, histories, liturgical texts, monastic regulations—many translated or analyzed for the first time. The book will be of interest to scholars of East Asia and all those concerned with the religious dimensions of commodity culture in the premodern world.

Chopsticks have become a quintessential part of the Japanese, Chinese and Korean culinary experience across the globe, with more than one fifth of the world’s population using them daily to eat. In this vibrant, highly original account of the history of chopsticks, Q. Edward Wang charts their evolution from a simple eating implement in ancient times to their status as a much more complex, cultural symbol today. Opening in the Neolithic Age, at the first recorded use of chopsticks, the book surveys their practice through Chinese history, before exploring their transmission in the fifth century to other parts of Asia, including Vietnam, Korea, Japan and Mongolia. Calling upon a striking selection of artwork, the author illustrates how chopstick use has influenced Asian cuisine, and how, in turn the cuisine continues to influence chopstick use, both in Asia and across the globe. 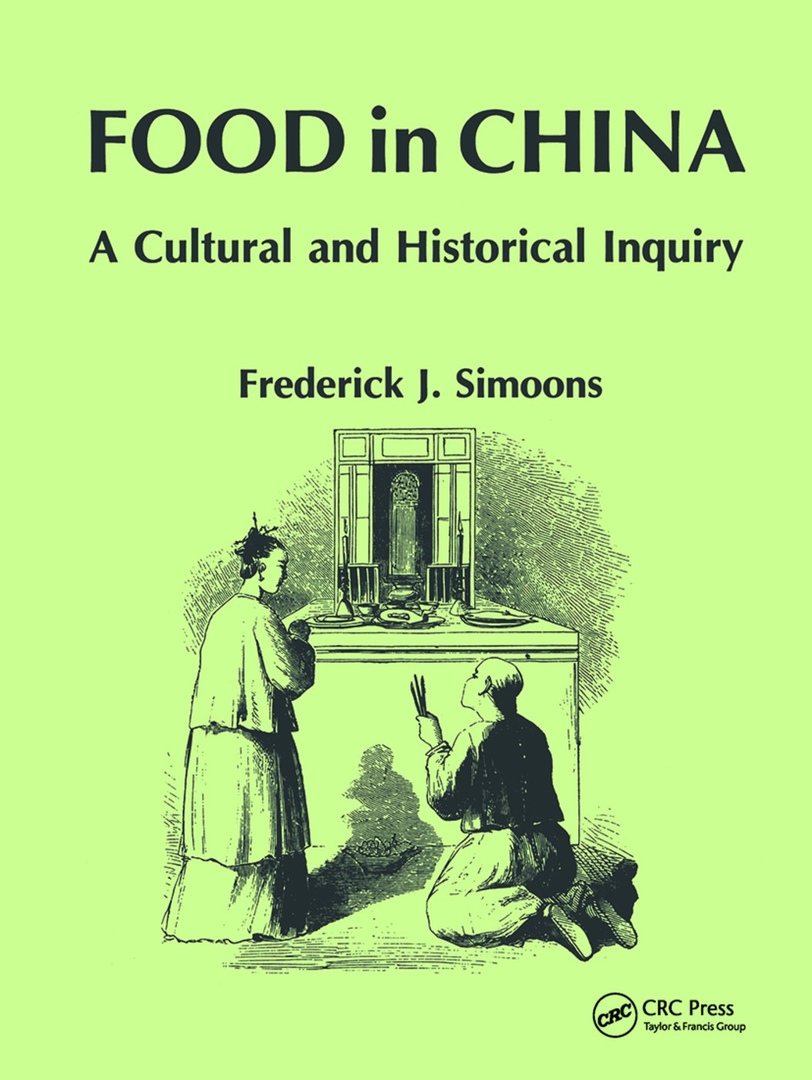 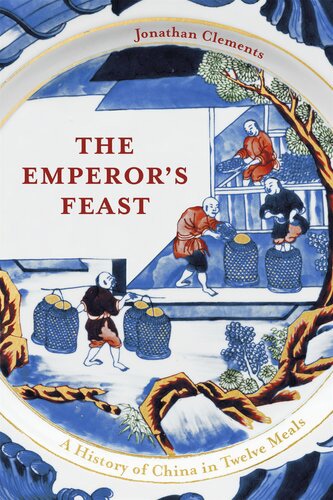 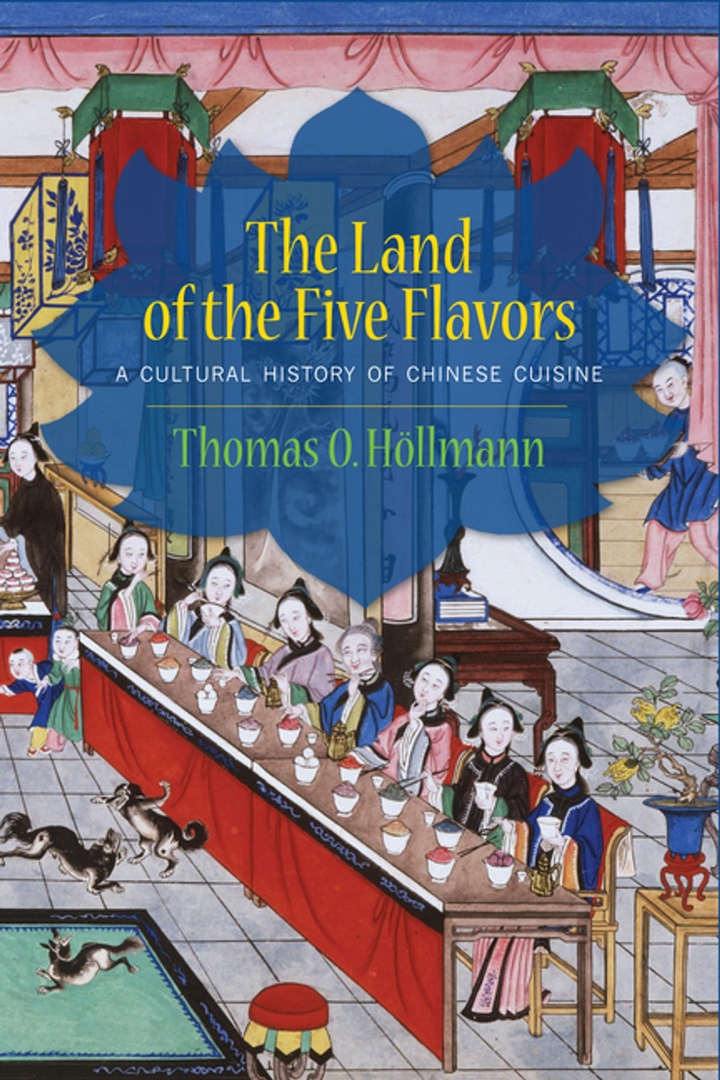 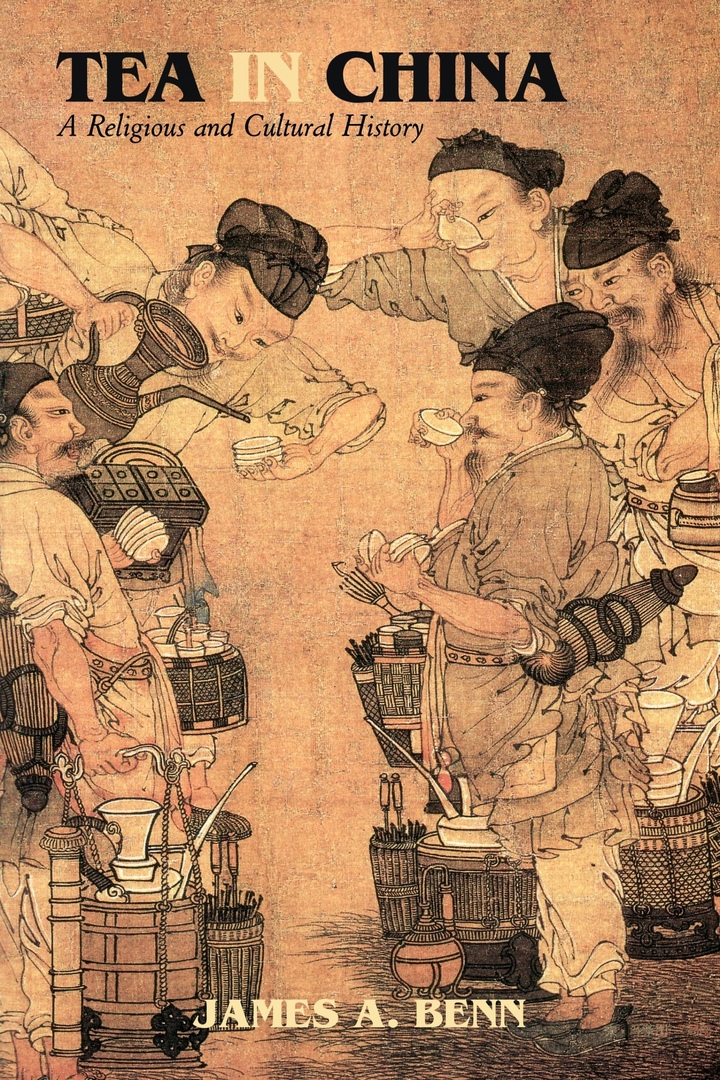 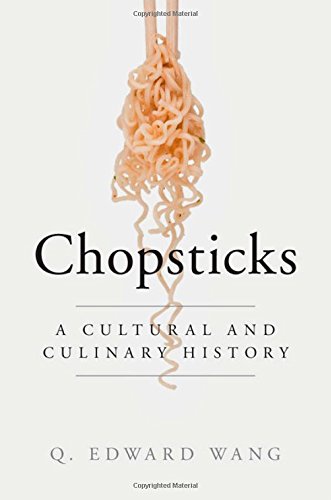 Chopsticks. A Cultural and Culinary History - Q. Edward Wang.pdf
7.33 MB
Please Share This
Related Posts
Many magazines
on the
→ MAGAZINELIB.COM
Book for today - 2019-2022