Ethnic Chinese in Southeast Asia, like Jews in Central Europe until the Holocaust, have been remarkably successful as an entrepreneurial and professional minority. Whole regimes have sometimes relied on the financial underpinnings of Chinese business to maintain themselves in power, and recently Chinese businesses have led the drive to economic modernization in Southeast Asia. But at the same time, they remain, as the Jews were, the quintessential “outsiders.” In some Southeast Asian countries they are targets of majority nationalist prejudices and suffer from discrimination, even when they are formally integrated into the nation.

The essays in this book explore the reasons why the Jews in Central Europe and the Chinese in Southeast Asia have been both successful and stigmatized. Their careful scholarship and measured tone contribute to a balanced view of the subject and introduce a historical depth and comparative perspective that have generally been lacking in past discussions. Those who want to understand contemporary Southeast Asian and the legacy of the Jewish experience in Central Europe will gain new insights from the book.

Only recently has the role of Chinese minorities at the forefront of Southeast Asia’s rapid economic growth attracted world attention. Yet interactions between Chinese and Southeast Asians are longstanding and intense, reaching back a thousand years and making it difficult, if not specious, to attempt to disentangle what is Chinese and what is indigenous in much of Southeast Asian culture. Sojourners and Settlers, now back in print, written by some of the most distinguished specialists in the field, demonstrates the depth of that relationship.

The Parsis are India’s smallest minority community, yet they have exercised a huge influence on the country. As pioneers in education in nineteenth century India, and as leading figures in banking and commerce, medicine, law and journalism, they were at the forefront of India’s industrial revolution. Parsis were also at the heart of the creation of the Indian National Congress in the nineteenth century and contributed some of the great leaders through into the twentieth century.

This book, written by notable experts in the field, explores various key aspects of the Parsis. It spans the time from their arrival in India to the twenty-first century. All contributions are based on original research and most of them use hitherto unexplored primary sources. The first part of the book analyzes the topic of Parsi migration from very different points of view; the second part presents leading Parsi personalities of the nineteenth and twentieth centuries. The final part is a set of studies of the Parsi traditional community in Bombay and an examination of three different diasporas. The concluding chapter, by John R. Hinnells, shows the range of contributions of Parsis to modern India and also in the diasporas, where the Zoroastrian religion is practiced in more countries around the globe than at any time in its history of more than 3,000 years.

In the years following Nasser’s rise to power, the demographic landscape and the economy of Egypt underwent a profound change. Related to the migration of diverse communities, that had a distinguished role in Egyptian economy, from Egypt, these shifts have mostly been discussed in the light of postcolonial studies and the nationalisation policies in the wider region. Najat Abdulhaq focuses instead on the role that these minorities had in the economy of pre-Nasser Egypt and, by giving special attention to the Jewish and Greek communities residing in Egypt, investigates the dynamics of minorities involved in entrepreneurship and business. With rigorous analysis of the types of companies that were set up, Abdulhaq draws out the changes which were occurring in the political and social sphere at the time. This book, whilst primarily focused on the economic activities of these two minority communities, has implications for an understanding analysis of the political, the juridical, the intellectual and the cultural trends at the time. It thus offers vital analysis for those examining the economic history of Egypt, as well as the political and cultural transformations of the twentieth century in the region.

Migration from the Middle East brought hundreds of thousands of people to the Americas in the late nineteenth and early twentieth centuries. By the time the Ottoman political system collapsed in 1918, over a third of the population of the Mashriq, i.e. the Levant, had made the transatlantic journey. This intense mobility was interrupted by World War I but resumed in the 1920s and continued through the late 1940s under the French Mandate. Many migrants returned to their homelands, but the rest concentrated in Brazil, Argentina, the United States, Haiti, and Mexico, building transnational lives.

The Mexican Mahjar provides the first global history of Middle Eastern migrations to Mexico. Making unprecedented use of French colonial archives and historical ethnography, Camila Pastor examines how French colonial control over Syria and Lebanon affected the migrants. Tracing issues of class, race, and gender through the decades of increased immigration to Mexico and looking at the narratives created by the Mahjaris (migrants) themselves in both their old and new homes, Pastor sheds new light on the creation of transnational networks at the intersection of Arab, French, and Mexican colonial modernisms. Revealing how migrants experienced mobility as conquest, diaspora, exile, or pilgrimage, The Mexican Mahjar tracks global history on an intimate scale. 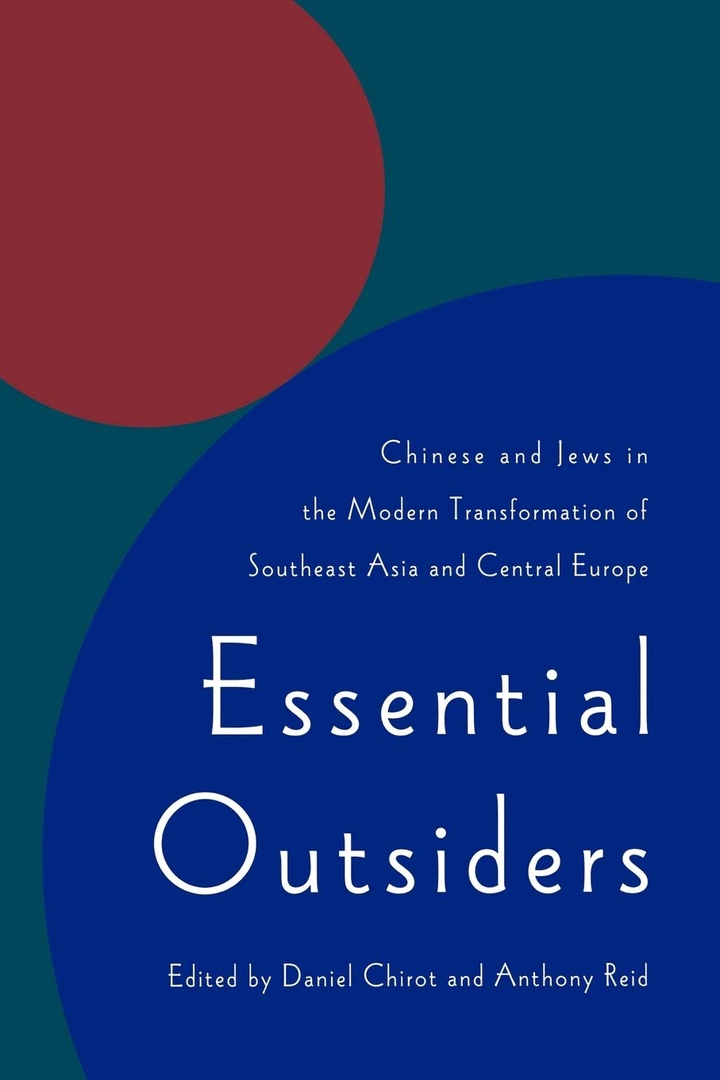 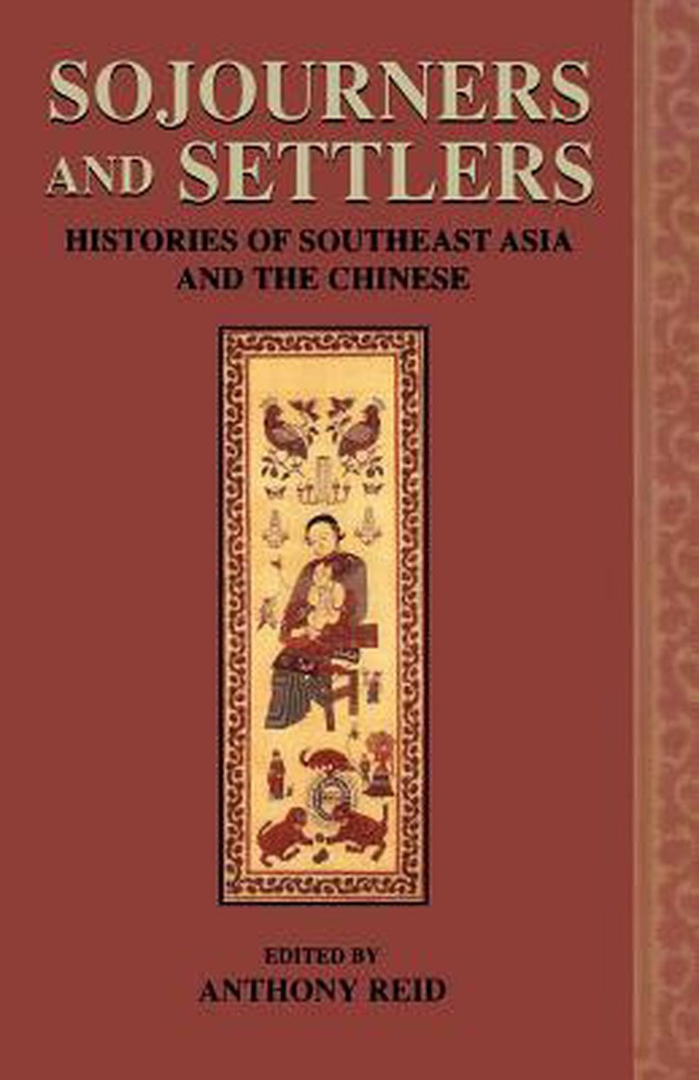 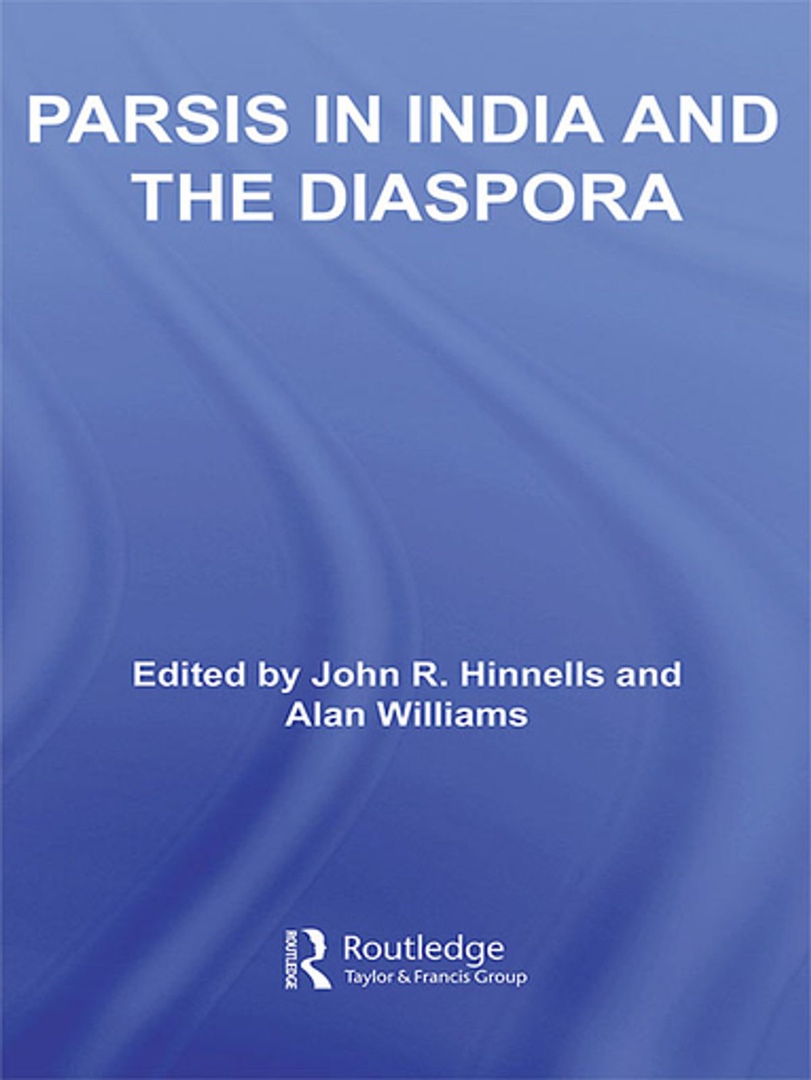 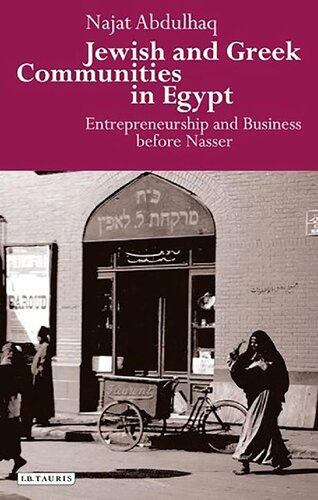 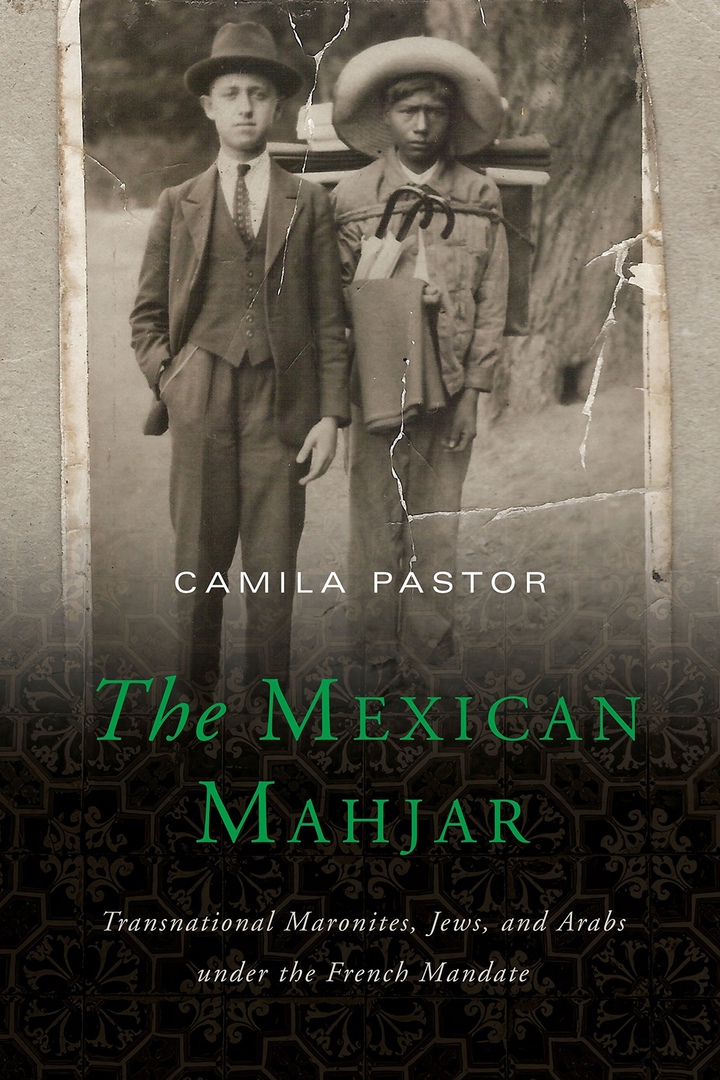