Chinese merchants have traded with Southeast Asia for centuries, sojourning and sometimes settling, during their voyages. These ventures have taken place by land and by sea, over mountains and across deserts, linking China with vast stretches of Southeast Asia in a broad, mercantile embrace. Chinese Circulations provides an unprecedented overview of this trade, its scope, diversity, and complexity. This collection of twenty groundbreaking essays foregrounds the commodities that have linked China and Southeast Asia over the centuries, including fish, jade, metal, textiles, cotton, rice, opium, timber, books, and edible birds’ nests. Human labor, the Bible, and the coins used in regional trade are among the more unexpected commodities considered. In addition to focusing on a certain time period or geographic area, each of the essays explores a particular commodity or class of commodities, following its trajectory from production, through exchange and distribution, to consumption. The first four pieces put Chinese mercantile trade with Southeast Asia in broad historical perspective; the other essays appear in chronologically ordered sections covering the precolonial period to the present. Incorporating research conducted in Chinese, Japanese, Vietnamese, Thai, Burmese, Malay, Indonesian, and several Western languages, Chinese Circulations is a major contribution not only to Sino-Southeast Asian studies but also to the analysis of globalization past and present. 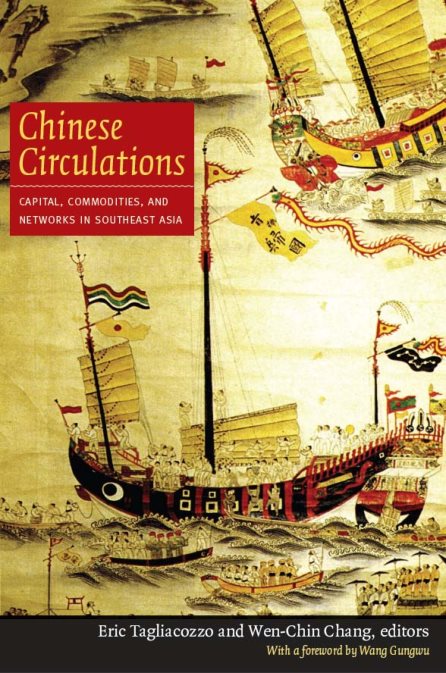