Although the Russian Empire has traditionally been viewed as a European borderland, most of its territory was actually situated in Asia. Imperial power was huge but often suffered from a lack of enough information and resources to rule its culturally diverse subjects, and asymmetric relations between state and society combined with flexible strategies of local actors sometimes produced unexpected results.

In Asiatic Russia, an international team of scholars explores the interactions between power and people in Central Asia, Siberia, the Volga-Urals, and the Caucasus from the 18th to the early 20th centuries, drawing on a wealth of Russian archival materials and Turkic, Persian, and Tibetan sources. The variety of topics discussed in the book includes the Russian idea of a “civilizing mission,” the system of governor-generalships, imperial geography and demography, roles of Muslim and Buddhist networks in imperial rule and foreign policy, social change in the Russian Protectorate of Bukhara, Muslim reformist and national movements.

The book is essential reading for students and scholars of Russian, Central Eurasian, and comparative imperial history, as well as imperial and colonial studies and nationalism studies. It may also provide some hints for understanding today’s world, where “empire” has again become a key word in international and domestic power relations. 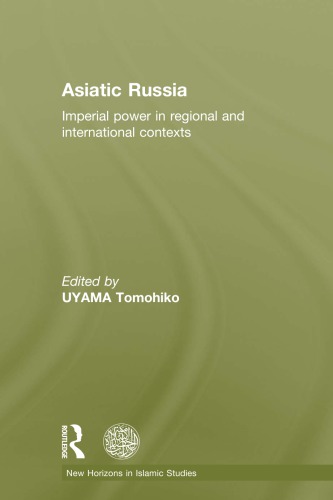 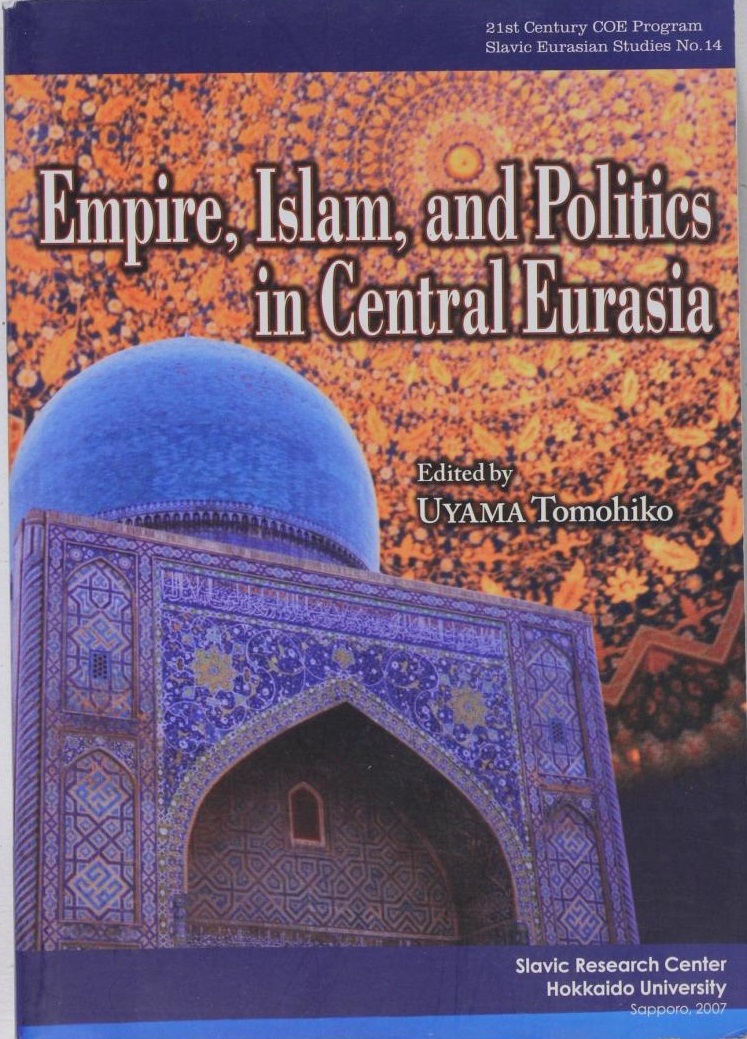