Year Zero is a landmark reckoning with the great drama that ensued after war came to an end in 1945. One world had ended and a new, uncertain one was beginning. Regime change had come on a global scale: across Asia (including China, Korea, Indochina, and the Philippines, and of course Japan) and all of continental Europe. Out of the often vicious power struggles that ensued emerged the modern world as we know it.

In human terms, the scale of transformation is almost impossible to imagine. Great cities around the world lay in ruins, their populations decimated, displaced, starving. Harsh revenge was meted out on a wide scale, and the ground was laid for much horror to come. At the same time, in the wake of unspeakable loss, the euphoria of the liberated was extraordinary, and the revelry unprecedented. The postwar years gave rise to the European welfare state, the United Nations, decolonization, Japanese pacifism, and the European Union. Social, cultural, and political “reeducation” was imposed on vanquished by victors on a scale that also had no historical precedent. Much that was done was ill advised, but in hindsight, as Ian Buruma shows us, these efforts were in fact relatively enlightened, humane, and effective.

A poignant grace note throughout this history is Buruma’s own father’s story. Seized by the Nazis during the occupation of Holland, he spent much of the war in Berlin as a laborer, and by war’s end was literally hiding in the rubble of a flattened city, having barely managed to survive starvation rations, Allied bombing, and Soviet shock troops when the end came. His journey home and attempted reentry into “normalcy” stand in many ways for his generation’s experience.

A work of enormous range and stirring human drama, conjuring both the Asian and European theaters with equal fluency, Year Zero is a book that Ian Buruma is perhaps uniquely positioned to write. It is surely his masterpiece.

Almost a decade in the making, this much-anticipated grand history of postwar Europe from one of the world’s most esteemed historians and intellectuals is a singular achievement. Postwar is the first modern history that covers all of Europe, both east and west, drawing on research in six languages to sweep readers through thirty-four nations and sixty years of political and cultural change – all in one integrated, enthralling narrative. Both intellectually ambitious and compelling to read, thrilling in its scope and delightful in its small details, Postwar is a rare joy. 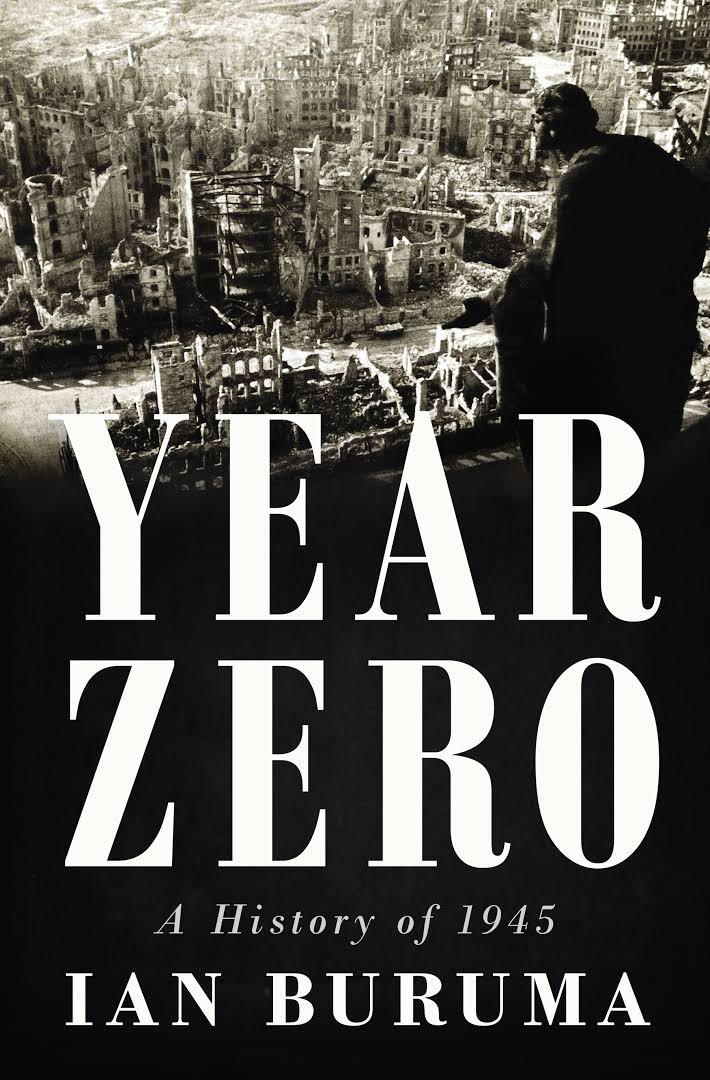 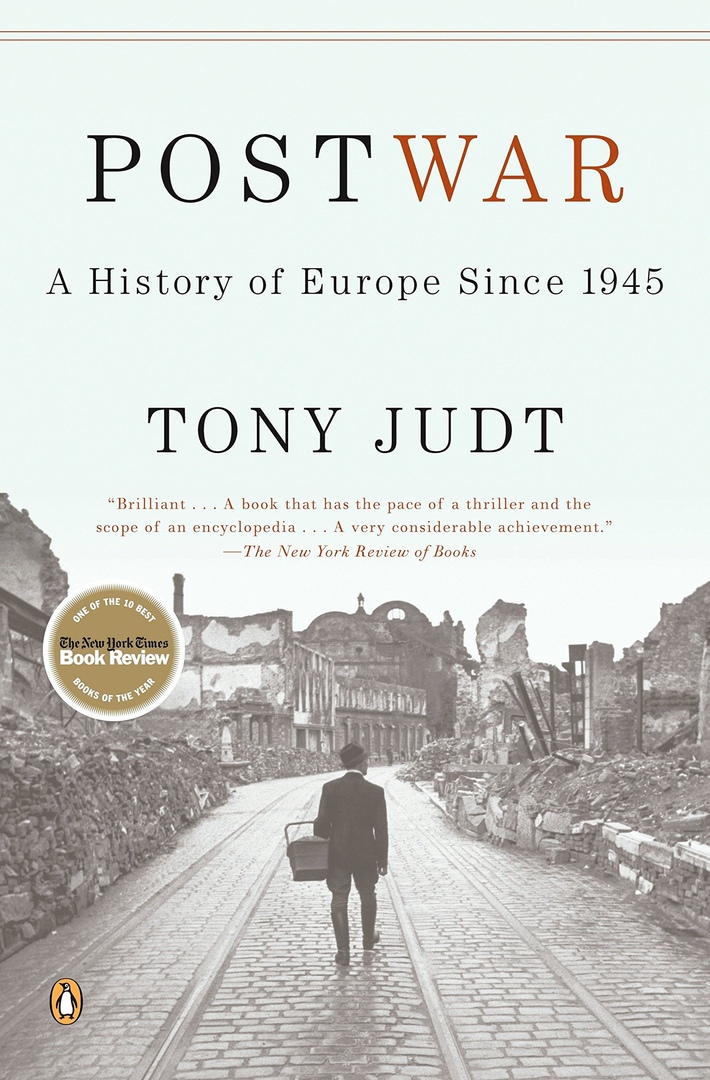