This new book examines the role of the Tsarist General Staff in studying and administering Russia’s Asian borderlands. It considers the nature of the Imperial Russian state, the institutional characteristics of the General Staff, and Russia’s relationship with Asia.

During the nineteenth century, Russia was an important player in the so-called ‘Great Game’ in central Asia. Between 1800 and 1917 officers of the Russian General Staff travelled extensively through Turkey, central Asia and the Far East, gathering intelligence that assisted in the formation of future war plans.

It goes on to consider tactics of imperial expansion, and the role of military intelligence and war planning with respect to important regions including the Caucasus, central Asia and the Far East. In the light of detailed archival research, it investigates objectively questions such as the possibility of Russia seizing the Bosphorus Straits, and the probability of an expedition to India. Overall, this book provides a comprehensive account of the Russian General Staff, its role in Asia, and of Russian military planning with respect to a region that remains highly strategically significant today.

This is an impressive work that traces the relationship between the Soviet Union and Turkey on the one hand, and the Soviet Union and the Turkish Communist Party on the other, from the consolidation of the communist regime in Moscow until its fall. The book considers how ‘Soviet Eastern Policy’ was formed, how it changed over time, what the Soviet leaders hoped to gain in Turkey, and what impact Soviet policy had on the development of the Turkish communist movement. It is a valuable resource for students and scholars with an interest in Russian and Soviet poltics and international relations. 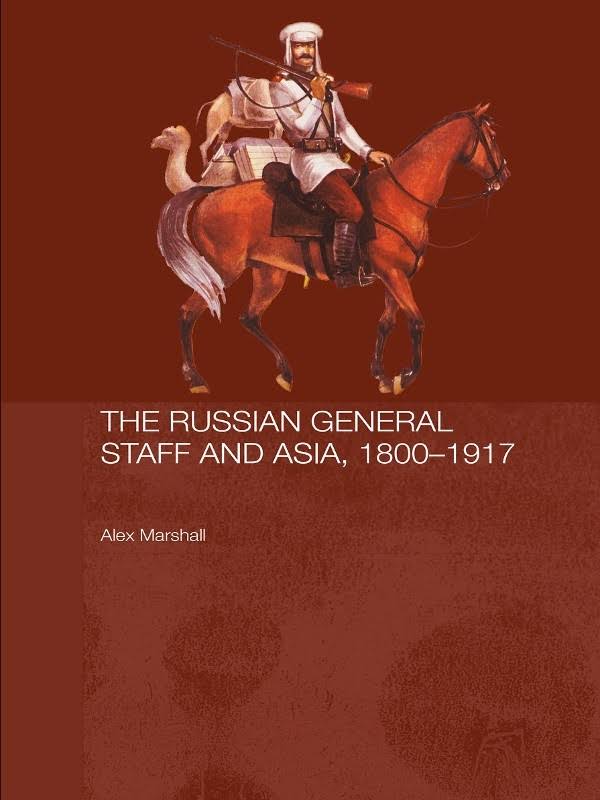