1) The Roman Empire and the Indian Ocean: The Ancient World Economy and the Kingdoms of Africa, Arabia and India – Raoul McLaughlin
Pen and Sword | 2014 | EPUB

The ancient evidence suggests that international commerce supplied Roman government with up to a third of the revenues that sustained their empire. In ancient times large fleets of Roman merchant ships set sail from Egypt on voyages across the Indian Ocean. They sailed from Roman ports on the Red Sea to distant kingdoms on the east coast of Africa and the seaboard off southern Arabia. Many continued their voyages across the ocean to trade with the rich kingdoms of ancient India. Freighters from the Roman Empire left with bullion and returned with cargo holds filled with valuable trade goods, including exotic African products, Arabian incense and eastern spices. This book examines Roman commerce with Indian kingdoms from the Indus region to the Tamil lands. It investigates contacts between the Roman Empire and powerful African kingdoms, including the Nilotic regime that ruled Meroe and the rising Axumite Realm. Further chapters explore Roman dealings with the Arab kingdoms of south Arabia, including the Saba-Himyarites and the Hadramaut Regime, which sent caravans along the incense trail to the ancient rock-carved city of Petra. The Roman Empire and the Indian Ocean is the first book to bring these subjects together in a single comprehensive study that reveals Rome’s impact on the ancient world and explains how international trade funded the Legions that maintained imperial rule. It offers a new international perspective on the Roman Empire and its legacy for modern society.

2) The Roman Empire and the Silk Routes: The Ancient World Economy and the Empires of Parthia, Central Asia and Han China – Raoul McLaughlin
Pen and Sword | 2016 | EPUB

The Roman Empire and the Silk Routes investigates the trade routes between Rome and the powerful empires of inner Asia, including the Parthian regime which ruled ancient Persia (Iran). It explores Roman dealings with the Kushan Empire which seized power in Bactria (Afghanistan) and laid claim to the Indus Kingdoms. Further chapters examine the development of Palmyra as a leading caravan city on the edge of Roman Syria and consider trade ventures through the Tarim territories that led Roman merchants to Han China. The Han Empire of ancient China matched that of Rome in scale and possessed military technology surpassing that of Roman legions. The Han established a system of Central Asian trade routes known as the Silk Road that carried eastern products as far as Persia and the frontiers of the Roman Empire. This is the first book to address these subjects in a single comprehensive study. It explores Rome’s impact on the ancient world economy and reveals what the Chinese and Romans knew about their rival Empires. 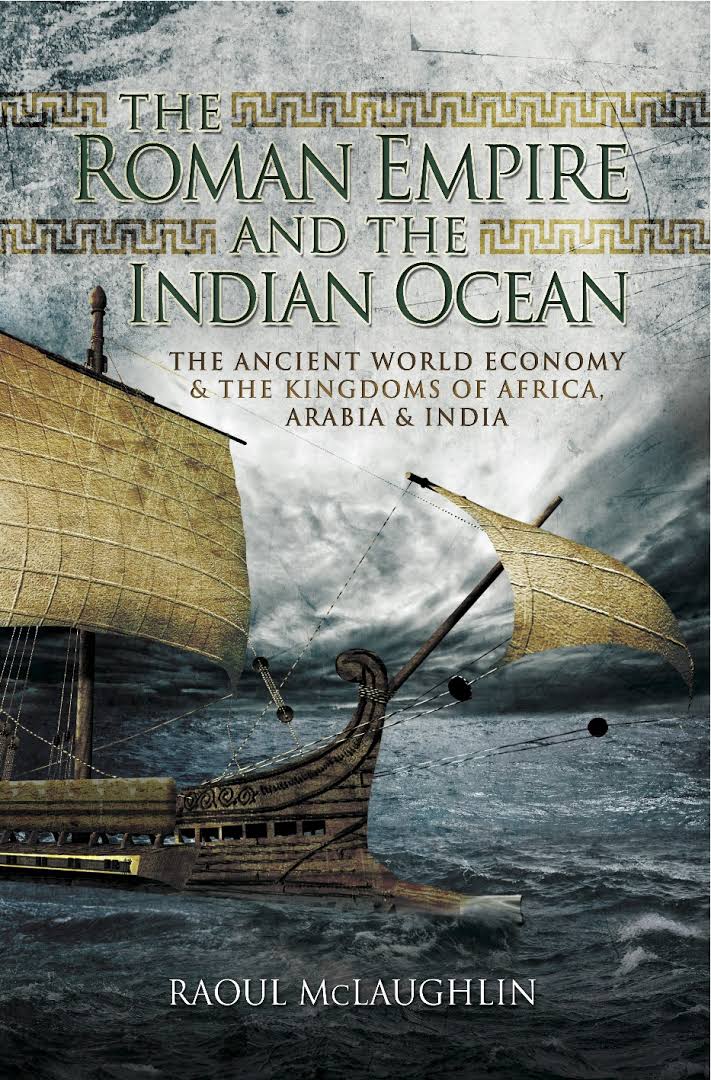 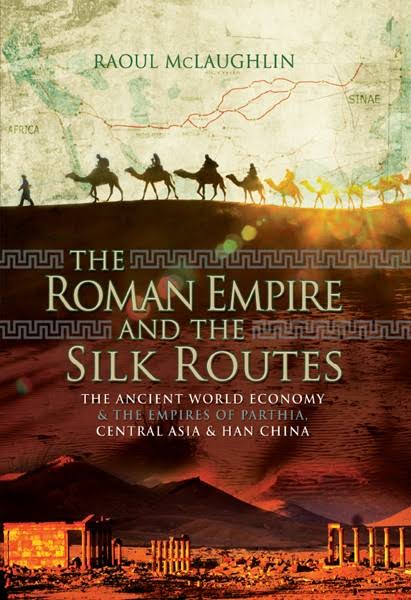 The Roman Empire and the Silk Routes - Raoul McLaughlin.epub
2.69 MB

The Roman Empire and the Silk Routes - Raoul McLaughlin.epub
2.69 MB
Please Share This
Related Posts
Many magazines
on the
→ MAGAZINELIB.COM
Book for today - 2019