Sources of Vietnamese Tradition provides an essential guide to two thousand years of Vietnamese history and a comprehensive overview of the society and state of Vietnam. Strategic selections illuminate key figures, issues, and events while building a thematic portrait of the country’s developing territory, politics, culture, and relations with neighbors. The volume showcases Vietnam’s remarkable independence in the face of Chinese and other external pressures and respects the complexity of the Vietnamese experience both past and present.

The anthology begins with selections that cover more than a millennium of Chinese dominance over Vietnam (111 B.C.E.–939 C.E.) and follows with texts that illuminate four centuries of independence ensured by the Ly, Tran, and Ho dynasties (1009–1407). The earlier cultivation of Buddhism and Southeast Asian political practices by the monarchy gave way to two centuries of Confucian influence and bureaucratic governance (1407–1600), based on Chinese models, and three centuries of political competition between the north and the south, resolving in the latter’s favor (1600–1885). Concluding with the colonial era and the modern age, the volume recounts the ravages of war and the creation of a united, independent Vietnam in 1975. Each chapter features readings that reveal the views, customs, outside influences on, and religious and philosophical beliefs of a rapidly changing people and culture. Descriptions of land, society, economy, and governance underscore the role of the past in the formation of contemporary Vietnam and its relationships with neighboring countries and the West.

The most comprehensive collection of Tibetan works in a Western language, this volume illuminates the complex historical, intellectual, and social development of Tibetan civilization from its earliest beginnings to the modern period. Including more than 180 representative writings, Sources of Tibetan Tradition spans Tibet’s vast geography and long history, presenting for the first time a diversity of works by religious and political leaders; scholastic philosophers and contemplative hermits; monks and nuns; poets and artists; and aristocrats and commoners. The selected readings reflect the profound role of Buddhist sources in shaping Tibetan culture while illustrating other major areas of knowledge. Thematically varied, they address history and historiography; political and social theory; law; medicine; divination; rhetoric; aesthetic theory; narrative; travel and geography; folksong; and philosophical and religious learning, all in relation to the unique trajectories of Tibetan civil and scholarly discourse. The editors begin each chapter with a survey of broader social and cultural contexts and introduce each translated text with a concise explanation. Concluding with writings that extend into the early twentieth century, this volume offers an expansive encounter with Tibet’s exceptional intellectual heritage. 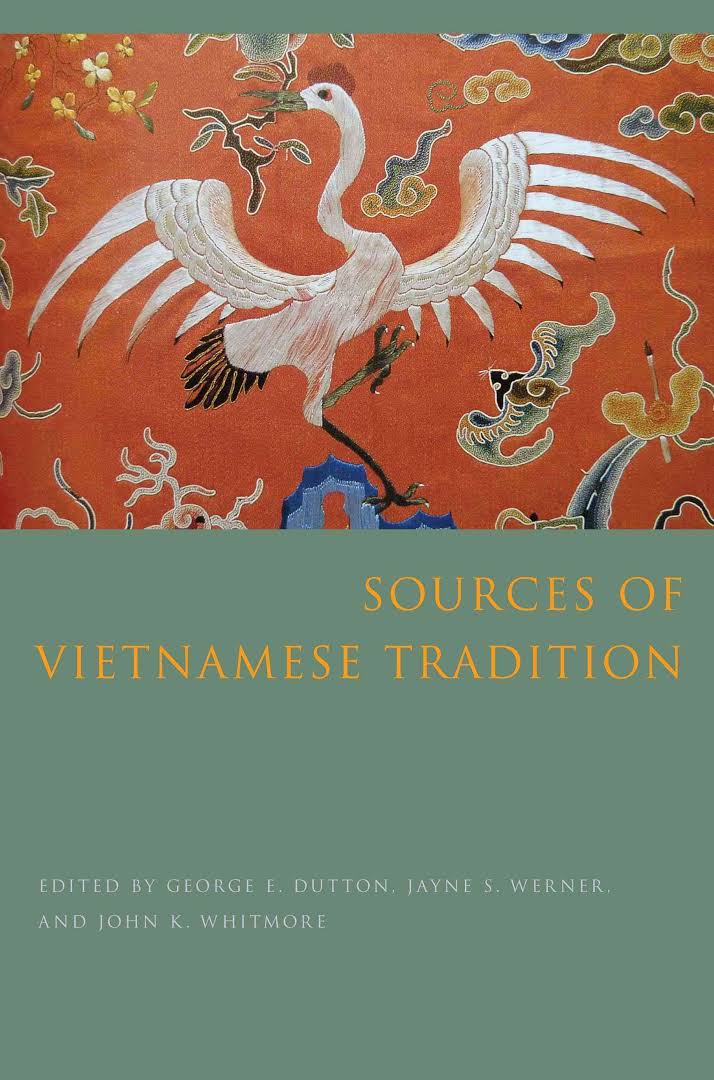 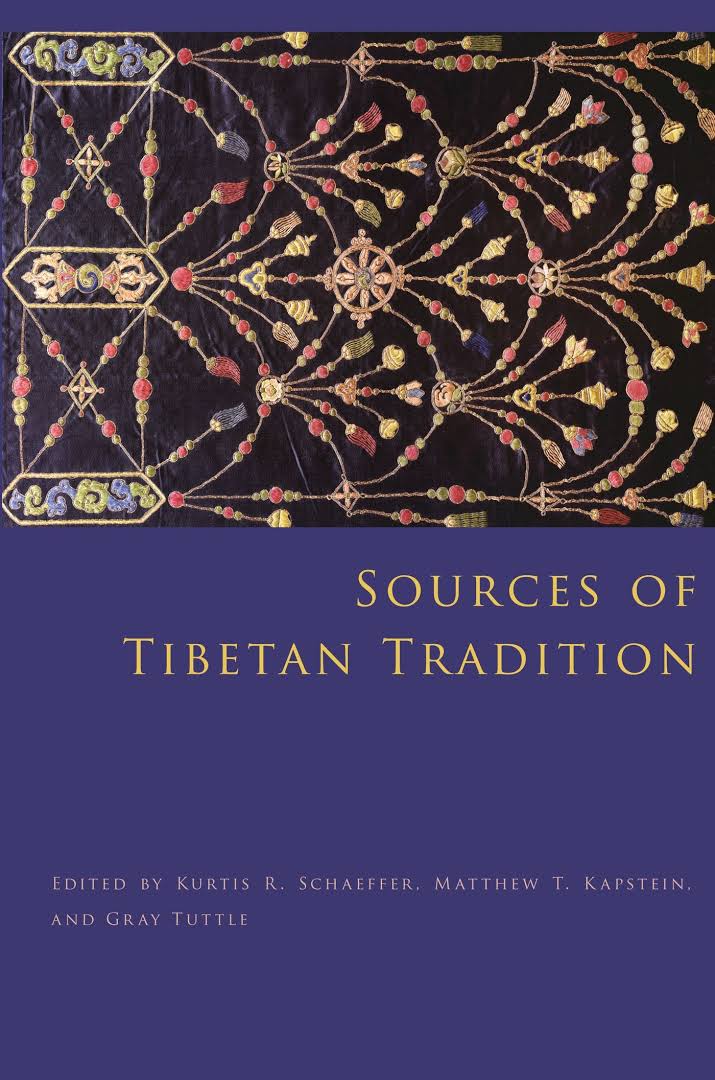