In the sixth decade of the thirteenth century, the armies of the Mongol Empire were on the march in Poland, Galicia, Syria, Iraq, Iran, Kashmir, southern China, Tibet, the Indochinese peninsula, and Korea. These operations were launched by Gran Qan Möngke (r. 1251-59) in an attempt to implement the mandate of Chinggis Qan “that the Tatars should conquer every country in the world.” These campaigns were undertaken on a gigantic scale, in some cases involving hundreds of thousands of men and enormous quantities of supplies. Behind each campaign lay months or years of careful preparation. Tactical, topographical, and logistical problems were first subjected to careful investigation, and then specific and detailed orders were issued to the responsible military commanders. Hülegü’s west-Asian campaign provides an example of the scale and character of Mongol military operations of this era.

Thomas Allsen is one of the foremost historians of the Mongol empire. His latest book breaks new scholarly boundaries in its exploration of cultural and scientific exchanges between Iran and China. Contrary to popular belief, Mongol rulers were intensely interested in the culture of their sedentary subjects. Under their auspices, various commodities, ideologies and technologies were disseminated across Eurasia. The result was a lively exchange of scientists, scholars and ritual specialists between East and West. The book is broad-ranging and erudite and promises to become a classic in the field. 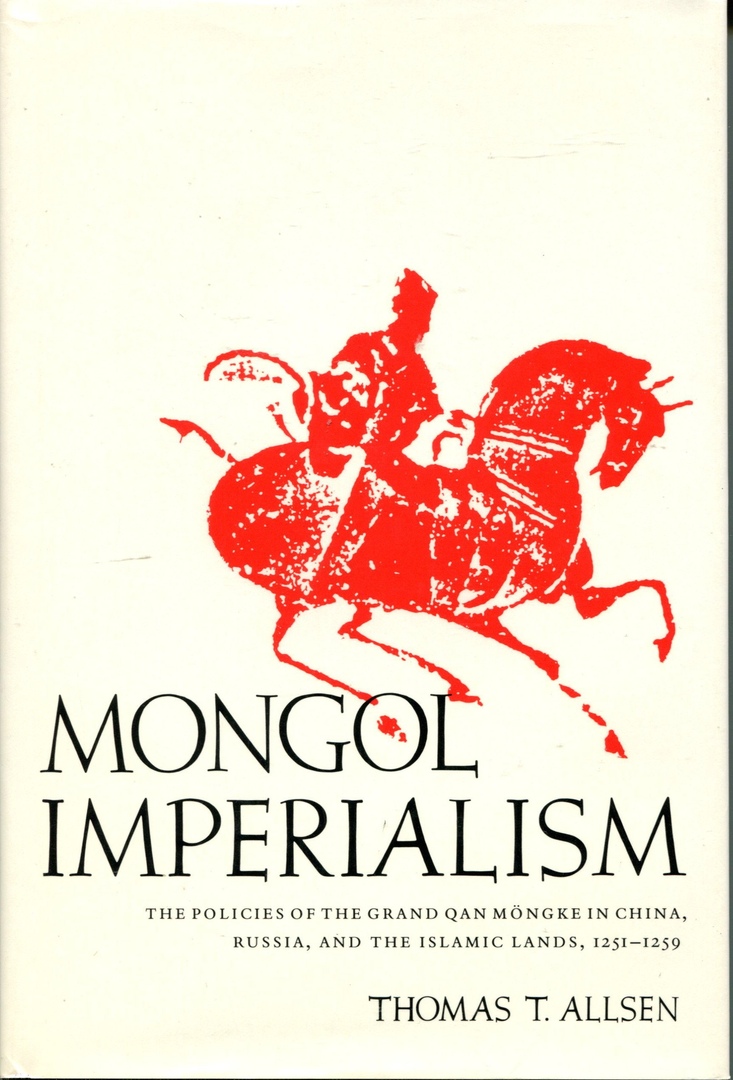 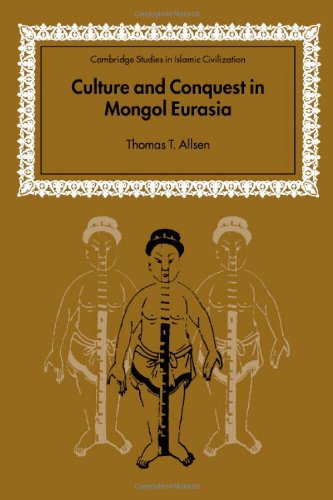