Shortly after 300 AD, barbarian invaders from Inner Asia toppled China’s Western Jin dynasty, leaving the country divided and at war for several centuries. Despite this, the empire gradually formed a unified imperial order. Medieval Chinese Warfare, 300-900 explores the military strategies, institutions and wars that reconstructed the Chinese empire that has survived into modern times.

Drawing on classical Chinese sources and the best modern scholarship from China and Japan, David A. Graff connects military affairs with political and social developments to show how China’s history was shaped by war.

This comprehensive survey of Chinese military history is the only book in English to span the significant years from 900 – 1795. Peter Lorge questions current theories on China’s relationship to war, and argues that war was the most important tool used by the Chinese in building and maintaining their empire.

Emphasizing the relationship between the military and politics, chapters are organised around specific military events and, Lorge argues, the strength of territorial claims and political impact of each dynasty were determined by their military capacity.

Why did the Chinese empire collapse and why did it take so long for a new government to reunite China? Modern Chinese Warfare, 1795-1989 seeks to answer these questions by exploring the most important domestic and international conflicts over the past two hundred years, from the last half of the Qing empire through to modern day China. It reveals how most of China’s wars during this period were fought to preserve unity in China, and examines their distinctly cyclical pattern of imperial decline, domestic chaos and finally the creation of a new unifying dynasty.

By 1989 this cycle appeared complete, but the author asks how long this government will be able to hold power. Exposing China as an imperialist country, and one which has often manipulated western powers in its favour, Bruce Elleman seeks to redress the views of China as a victimised nation. 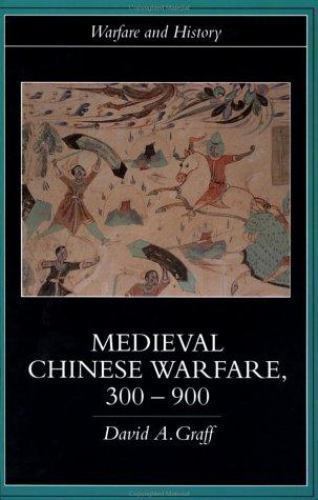 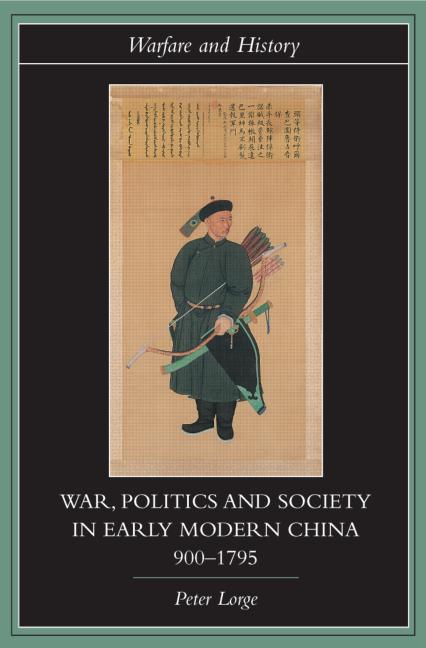