This useful and up-to-date reference work for students, businessmen, government officials, and others interested in Vietnam presents essential facts about Vietnamese history, politics and government, economics, and culture within a single volume. The second edition of the “Historical Dictionary of Vietnam” differs from its predecessor in a variety of ways. Substantially longer, many of the new entries are the result of suggestions from colleagues and other readers of the first edition, as well as a consequence of the changes taking place in the country itself in the last several years. Secondly, Duiker has altered the focus of the book to devote greater attention to issues related to economics and business concerns, as motivated by the growing interest in Vietnam on the part of the international business community. An updated bibliography is divided by topic for the reader’s convenience, and diacritical marks for the Vietnamese language are added to names and terms in the “Dictionary”. Contains 4 maps and an appendix. Reviews of the Previous Edition: “…valuable reference book…Duiker…is one of the nation’s top Vietnam academic specialists…” — THE VVA VETERAN “…a useful, one-volume compendium…Recommended for academic and large public library reference collections.” —PREVIEW “As far as bibliographies are concerned, each of the volumes is a valuable reference tool for the researcher…a promising beginning…” —AUSTRALIAN JOURNAL OF POLITICS AN HISTORY ” It is a worthy addition for every reference collection, especially where the history of the Vietnam War is being taught.” —ARBA

The modern state of Negara Brunei Darussalam achieved its independence from the British in 1984, after 96 years of existence as a British protectorate. This dictionary covers all aspect of the kingdom which is famous for its wealth.

Dwelling in the highland areas of Cambodia, Laos, Vietnam, Thailand, Burma (Myanmar) and southwest China are hundreds of ethnic groups known as ‘tribes’ in popular literature. Some groups number barely more than one hundred, others millions. Together their population adds up to 80 million, more than any of the countries (bar China) they inhabit, yet in each they are designated and treated as “minorities.” They have been forced to dwell in the highlands while their enemies have occupied the more fertile lowlands. This, coupled with the fact that they are so little known abroad and even at home, has caused their way of life and cultural distinctions to come in jeopardy.

This book offers hundreds of cross-referenced dictionary entries on about 200 groups, the six countries they live in, some of their leaders, and their political, economic, social, cultural and religious aspects. The chronology covers important events. The introduction discusses both the diversities and similarities of the groups’ ethnicities, languages, religious practices, and customs. And the bibliography supplements the dictionary entries.

A list of the book’s 130 contributors reads like a “who’s who” of renowned Southeast Asianists, including Barbara Watson Andaya, David Chandler, John Gullick, V. T. King, Milton Osborne, Anthony Reid, Nicholas Tarling, Robert H. Taylor, Anthony Milner, Wang Gungwu, and many others. Writing for a nonspecialist audience, their work presents impeccable scholarship and incisive analysis in a style that is both informative and captivating.

Features:
• Over 800 A–Z entries covering a wide range of diverse historical topics from the Bataan Death March to the Ramayana
• Contributions from an international panel of over 130 scholars
• Illustrations, maps, and photographs that are informative, critical, and up to date
• A chronology, bibliography, and index complete the coverage

Highlights:
• The only comprehensive reference work on the history of Southeast Asia written for the nonspecialist
• Highlights the continuing importance of the region to world politics
• Written by the foremost experts in the field

The Dictionary of the Modern Politics of South-East Asia provides comprehensive coverage of the political history of this important region since the end of the Second World War.

Over 400 alphabetically-organized entries cover Brunei, Burma (Myanmar), Cambodia (Kampuchia), Indonesia, Laos, Malaysia the Philippines, Singapore, Thailand and Vietnam. Individual entries provide detailed information and authoritative commentary for the central figures, political parties and organizations, political systems and structures, major events, and key documents, including constitutions and treaties, of the region, as well as clarifying the terminology – acronyms, abbreviations and non-English terms – in use. Additionally, for each state covered, an extended narrative analyses its recent history and political and social development.

Extensive cross-referencing and a subject index assist the reader to the required material and subject bibliographies refer the researcher to source and secondary matter.

The Dictionary will be of wide general use in the fields of politics, modern history, economics, international relations, strategic studies, political geography, area studies and development. 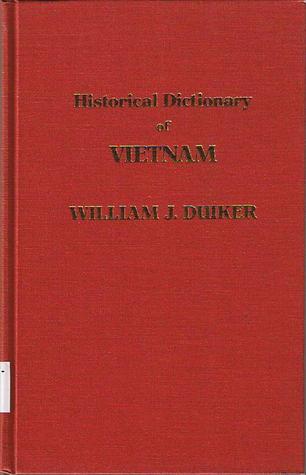 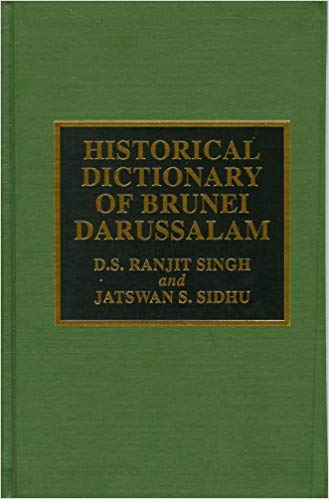 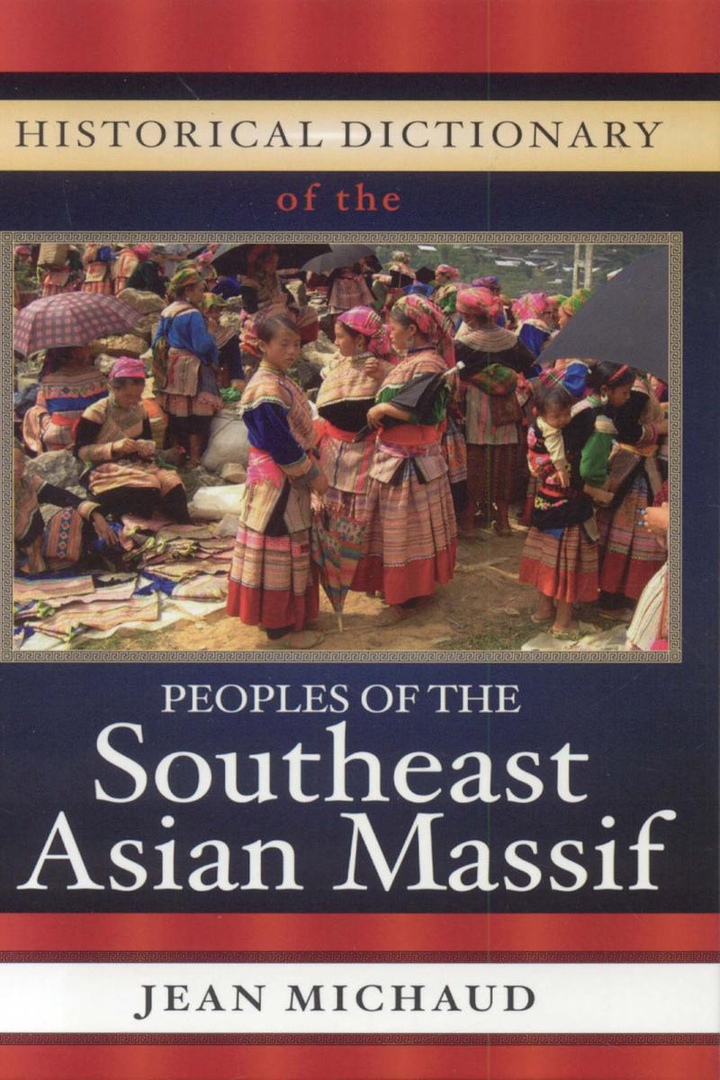 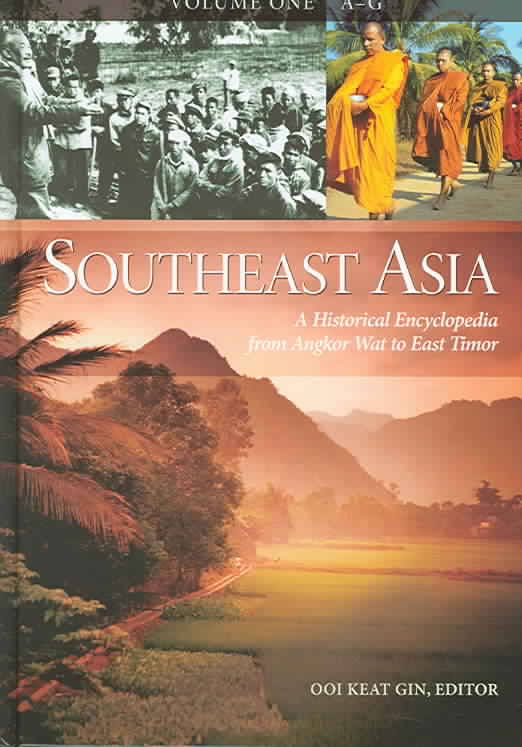 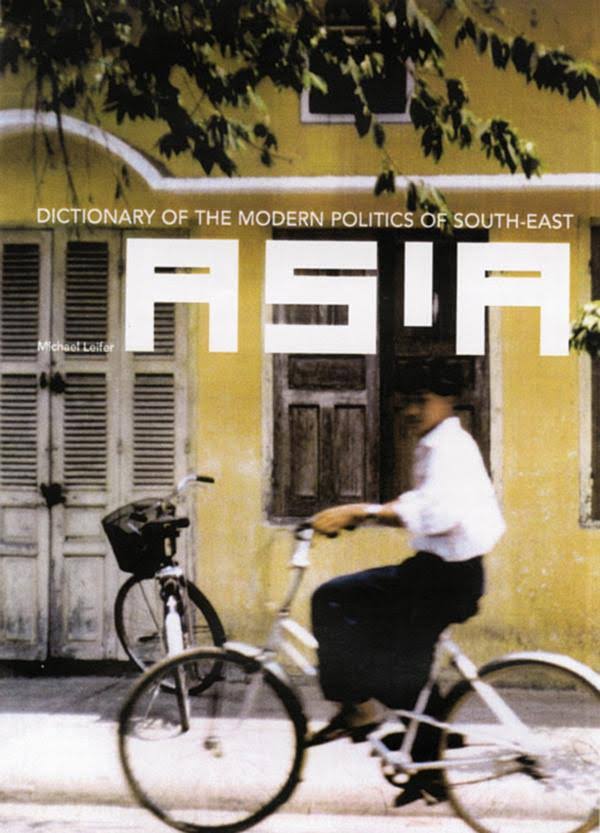 Dictionary of the Modern Politics of Southeast Asia.pdf
3.15 MB
Please Share This
Related Posts
Many magazines
on the
→ MAGAZINELIB.COM
Book for today - 2019