1) China as a Sea Power, 1127-1368: A Preliminary Survey of the Maritime Expansion and Naval Exploits of the Chinese People During the Southern Song and Yuan Periods – Lo Jung-pang, Bruce A. Elleman
National University of Singapore (NUS) Press | 2013 | PDF

Lo Jung-pang argues that during each of the three periods when imperial China embarked on maritime enterprises (the Qin and Han dynasties, the Sui and early Tang dynasties, and Song, Yuan, and early Ming dynasties), coastal states took the initiative at a time when China was divided, maritime trade and exploration subsequently peaked when China was strong and unified, and declined as Chinese power weakened. At such times, China’s people became absorbed by internal affairs, and state policy focused on threats from the north and the west. These cycles of maritime activity, each lasting roughly five hundred years, corresponded with cycles of cohesion and division, strength and weakness, prosperity and impoverishment, expansion and contraction. In the early 21st century, a strong and outward looking China is again building up its navy and seeking maritime dominance, with important implications for trade, diplomacy and naval affairs. Events will not necessarily follow the same course as in the past, but Lo Jung-pang’s analysis suggests useful questions for the study of events as they unfold and decades to come.

Using the concept of boundaries, physical and cultural, to understand the development of China’s maritime southeast in late Imperial times, and its interactions across maritime East Asia and the broader Asian Seas, these linked essays by a senior scholar in the field challenge the usual readings of Chinese history from the centre. After an opening essay which positions China’s southeastern coast within a broader view of maritime Asia, the first section of the book looks at boundaries, between “us” and “them”, Chinese and other, during this period. The second section looks at the challenges to such rigid demarcations posed by the state and existed in the status quo. The third section discusses movements of people, goods and ideas across national borders and cultural boundaries, seeing tradition and innovation as two contesting forces in a constant state of interaction, compromise and reconciliation. This approach underpins a fresh understanding of China’s boundaries and the distinctions that separate China from the rest of the world.

In developing this theme, Ng Chin-keong draws on many years of writing and research in Chinese and European archives. Of interest to students of migration, of Chinese history, and of the long term perspective on relations between China and its region, Ng’s analysis provides a crucial background to the historical shared experience of the people in Asian maritime zones. The result is a novel way of approaching Chinese history, argued from the perspective of a fresh understanding of China’s relations with neighbouring territories and the populations residing there, and of the nature of tradition and its persistence in the face of changing circumstances. 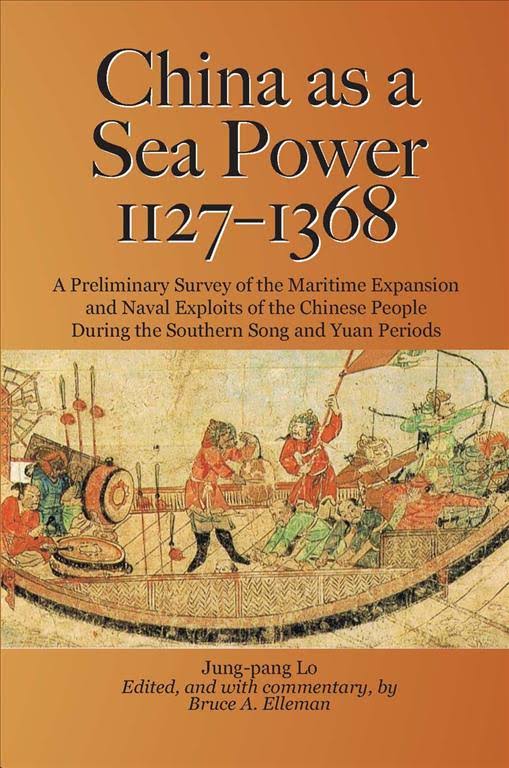 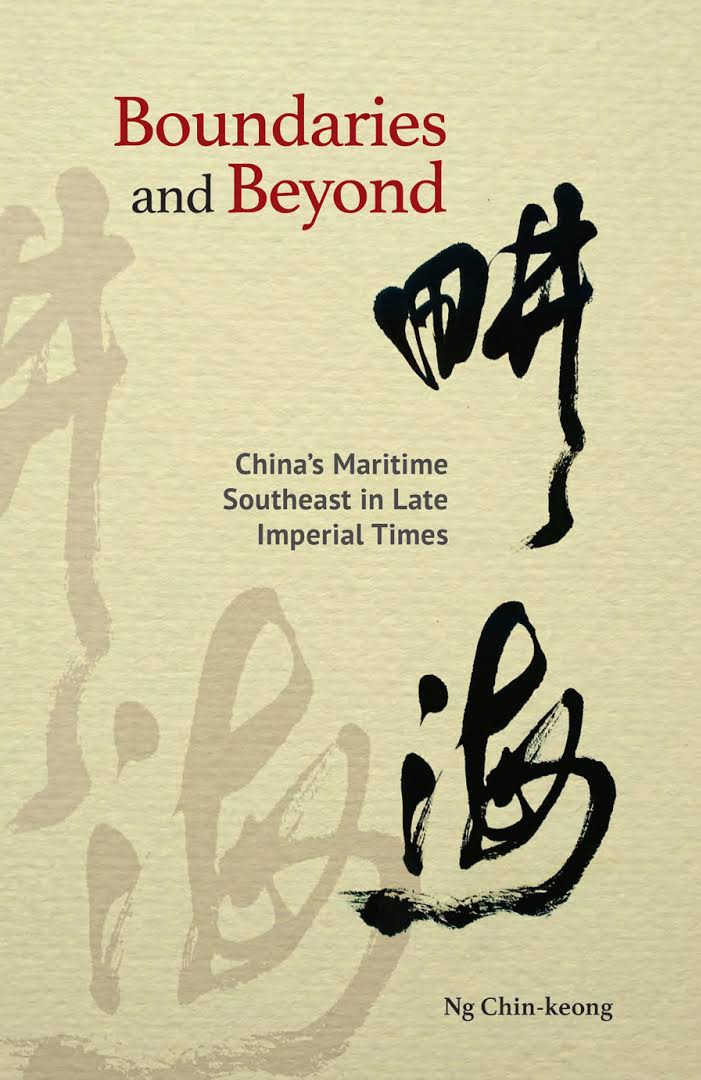