Arthur Wellesley, Duke of Wellington, lives on in popular memory as the “Invincible General,” loved by his men, admired by his peers, formidable to his opponents. This incisive book revises such a portrait, offering an accurate—and controversial—new analysis of Wellington’s remarkable military career. Unlike his nemesis Napoleon, Wellington was by no means a man of innate military talent, Huw J. Davies argues. Instead, the key to Wellington’s military success was an exceptionally keen understanding of the relationship between politics and war.

Drawing on extensive primary research, Davies discusses Wellington’s military apprenticeship in India, where he learned through mistakes as well as successes how to plan campaigns, organize and use intelligence, and negotiate with allies. In India Wellington encountered the constant political machinations of indigenous powers, and it was there that he apprenticed in the crucial skill of balancing conflicting political priorities. In later campaigns and battles, including the Peninsular War and Waterloo, Wellington’s genius for strategy, operations, and tactics emerged. For his success in the art of war, he came to rely on his art as a politician and tactician. This strikingly original book shows how Wellington made even unlikely victories possible—with a well-honed political brilliance that underpinned all of his military achievements. 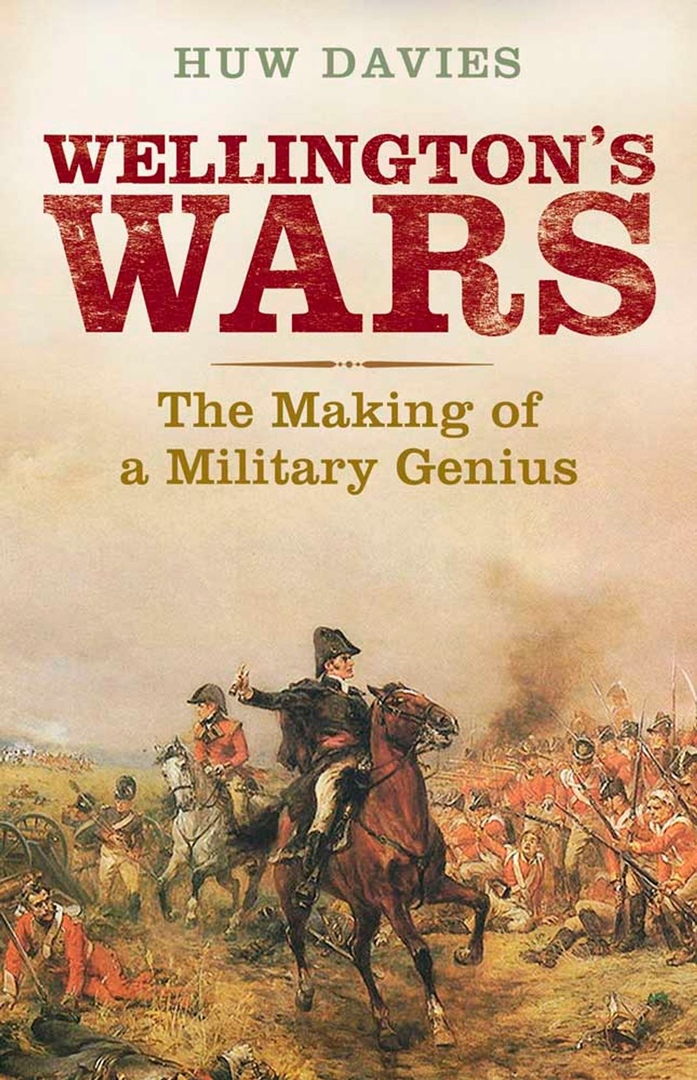