Human beings have speculated about whether or not there is life after death, and if so, what form that life might take, for centuries. What did people in the ancient world think the next life would hold, and did they imagine there was a chance for a relationship between the living and the dead? How did people in the ancient world keep their dead loved ones alive through memory, and were they afraid the dead might return and haunt the living in another form? What sort of afterlife did the ancient Greeks and Romans imagine for themselves? This volume explores these questions and more.

While individual representations of the afterlife have often been examined, few studies have taken a more general view of ideas about the afterlife circulating in the ancient world. By drawing together current research from international scholars on archaeological evidence for afterlife belief, chiefly from funerary sites, together with studies of works of literature, this volume provides a broader overview of ancient ideas about the afterlife than has so far been available.

Imagining the Afterlife in the Ancient World explores these key questions through a series of wide-ranging studies, taking in ghosts, demons, dreams, cosmology, and the mutilation of corpses along the way, offering a valuable resource to those studying all aspects of death in the ancient world

Where do we go after we die? This book traces how the European Middle Ages offered distinctive answers to this universal question, evolving from Antiquity through to the sixteenth century, to reflect a variety of problems and developments. Focussing on texts describing visions of the afterlife, alongside art and theology, this volume explores heaven, hell, and purgatory as they were imagined across Europe, as well as by noted authors including Gregory the Great and Dante. A cross-disciplinary team of contributors including historians, literary scholars, classicists, art historians and theologians offer not only a fascinating sketch of both medieval perceptions and the wide scholarship on this question: they also provide a much-needed new perspective. Where the twelfth century was once the ‘high point’ of the medieval afterlife, the essays here show that the afterlives of the early and later Middle Ages were far more important and imaginative than we once thought. 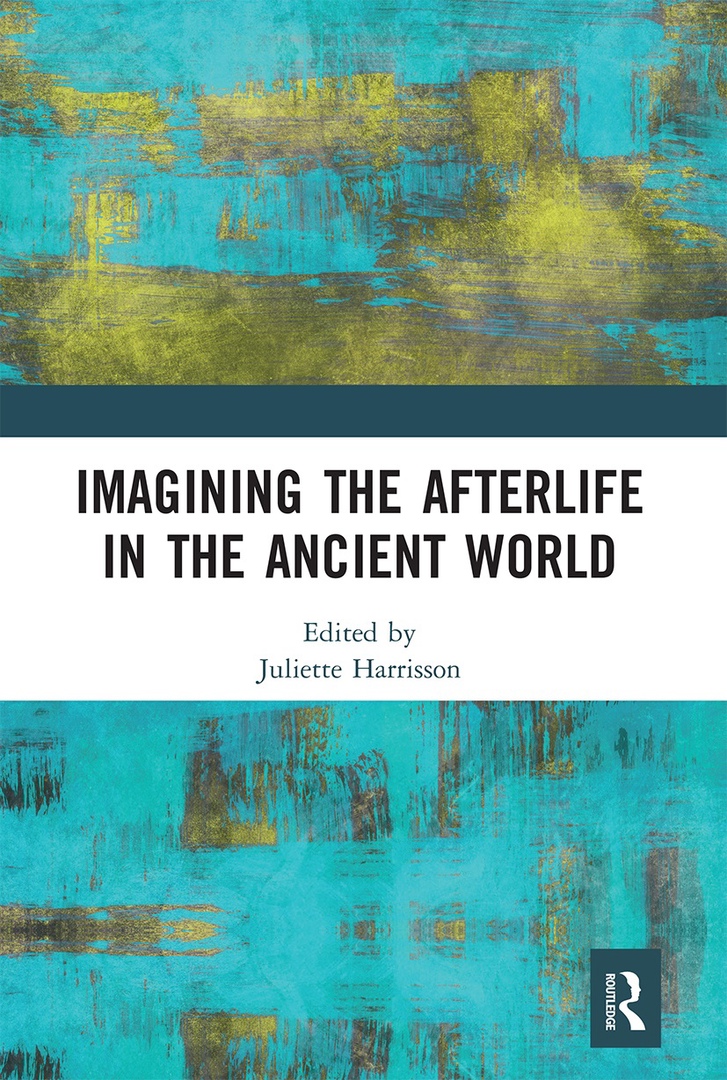 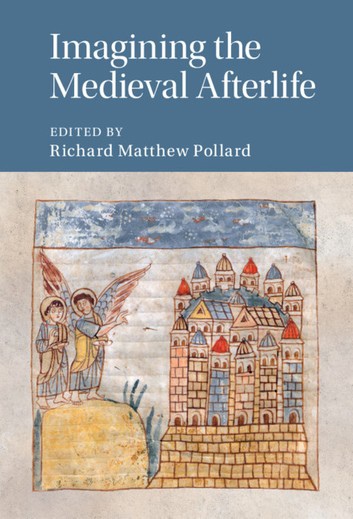