August Kubizek met Adolf Hitler in 1904 while they were both competing for standing room at the opera. Their mutual passion for music created a strong bond, and over the next four years they became close friends. Kubizek describes a reticent young man, painfully shy, yet capable of bursting into hysterical fits of anger if anyone disagreed with him. The two boys would often talk for hours on end; Hitler found Kubizek to be a very good listener, a worthy confidant to his hopes and dreams.

In 1908 Kubizek moved to Vienna and shared a room with Hitler at 29 Stumpergasse. During this time, Hitler tried to get into art school, but he was unsuccessful. With his money fast running out, he found himself sinking to the lower depths of the city: an unkind world of isolation and ‘constant unappeasable hunger’. Hitler moved out of the flat in November, without leaving a forwarding address; Kubizek did not meet his friend again until 1938.

The Young Hitler I Knew tells the story of an extraordinary friendship, and gives fascinating insight into Hitler’s character during these formative years. This is the first edition to be published in English since 1955 and it corrects many changes made for reasons of political correctness. It also includes important sections which were excised from the original English translation.

2) I Flew for the Führer: The Memoirs of a Luftwaffe Fighter Pilot – Heinz Knoke
Frontline Books | 2012 | MOBI

Heinz Knoke was one of the outstanding German fighter pilots of World War II and this vivid first-hand record of his experiences has become a classic among aviation memoirs, a best-selling counter-balance to the numerous accounts written by Allied pilots.

Knoke joined the Luftwaffe on the outbreak of war, and eventually became commanding officer of a fighter wing. An outstandingly brave and skillful fighter, he logged over two thousand flights, and shot down fifty-two enemy aircraft. He had flown over four hundred operational missions before being crippled by wounds in an astonishing ‘last stand’ towards the end of the war. He was awarded the Knight’s Cross for his achievements. In a text that reveals his intense patriotism and discipline, he describes being brought up in the strict Prussian tradition, the impact of the coming of the Nazi regime, and his own wartime career set against a fascinating study of everyday life in the Luftwaffe, and of the high morale of the force until its disintegration.

In a postscript provided for this edition, Heinz Knoke writes of the struggle to survive after the war in Germany, and his building of a new life. Now that the Berlin Wall has been torn down, his memoirs are set in a new perspective, both a valuable contribution to aviation literature and a moving human story.

This is the personal account of a Luftwaffe aide always at Hitler’s side from 1937 until the last days in Berlin, now published for the first time in English.

Nicolaus von Below was a 29-year-old pilot when Goering selected him for the position of Hitler’s Luftwaffe adjutant. He was with Hitler at every stage as the Second World War unfolded. His observations tell of Hitler’s responses to momentous events as well as military decisions and policy-making at Führer Headquarters.

This is a superb source describing life in Hitler’s inner circle, relied upon on by Gitta Sereny in her biography of Albert Speer. He provides fascinating insight into how Hitler planned the invasions of Poland and Russia, what he thought of Britain and America, why he placed his faith in the V-1 and V-2 projects, how others dealt with him, and much more. Von Below was present at the assassination attempt in July 1944, and records the effect on Hitler and his followers.

Von Below was the last of Hitler’s close military entourage to emerge from the bunker alive. His frank memoir will appeal to anyone interested in how Hitler ran his war. He was denounced to the British in 1946 and imprisoned as a material witness at Nuremberg, until being discharged in 1947.

4) Hitler: The Memoir of the Nazi Insider Who Turned Against the Fuhrer – Ernst Hanfstaengl
Arcade Publishing | 2011 | EPUB

Of American and German parentage, Ernst Hanfstaengl graduated from Harvard and ran the family business in New York for a dozen years before returning to Germany in 1921. By chance he heard a then little-known Adolf Hitler speaking in a Munich beer hall and, mesmerized by his extraordinary oratorical power, was convinced the man would some day come to power. As Hitler’s fanatical theories and ideas hardened, however, he surrounded himself with rabid extremists such as Goering, Hess, and Goebbels, and Hanfstaengl became estranged from him.

But with the Nazi’s major unexpected political triumph in 1930, Hitler became a national figure, and he invited Hanfstaengl to be his foreign press secretary. It is from this unique insider’s position that the author provides a vivid, intimate view of Hitler—with his neuroses, repressions, and growing megalomania—over the next several years. In 1937, four years after Hitler came to power, relations between Hanfstaengl and the Nazis had deteriorated to such a degree that he was forced to flee for his life, escaping to Switzerland. Here is a portrait of Hitler as you’ve rarely seen him.

In 1942 Germany, Traudl Junge was a young woman with dreams of becoming a ballerina when she was offered the chance of a lifetime. At the age of twenty-two she became private secretary to Adolf Hitler and served him for two and a half years, right up to the bitter end. Junge observed the intimate workings of Hitler’s administration, she typed correspondence and speeches, including Hitler’s public and private last will and testament; she ate her meals and spent evenings with him; and she was close enough to hear the bomb that was intended to assassinate Hitler in the Wolf’s Lair, close enough to smell the bitter almond odor of Eva Braun’s cyanide pill. In her intimate, detailed memoir, Junge invites readers to experience day-to-day life with the most horrible dictator of the twentieth century. 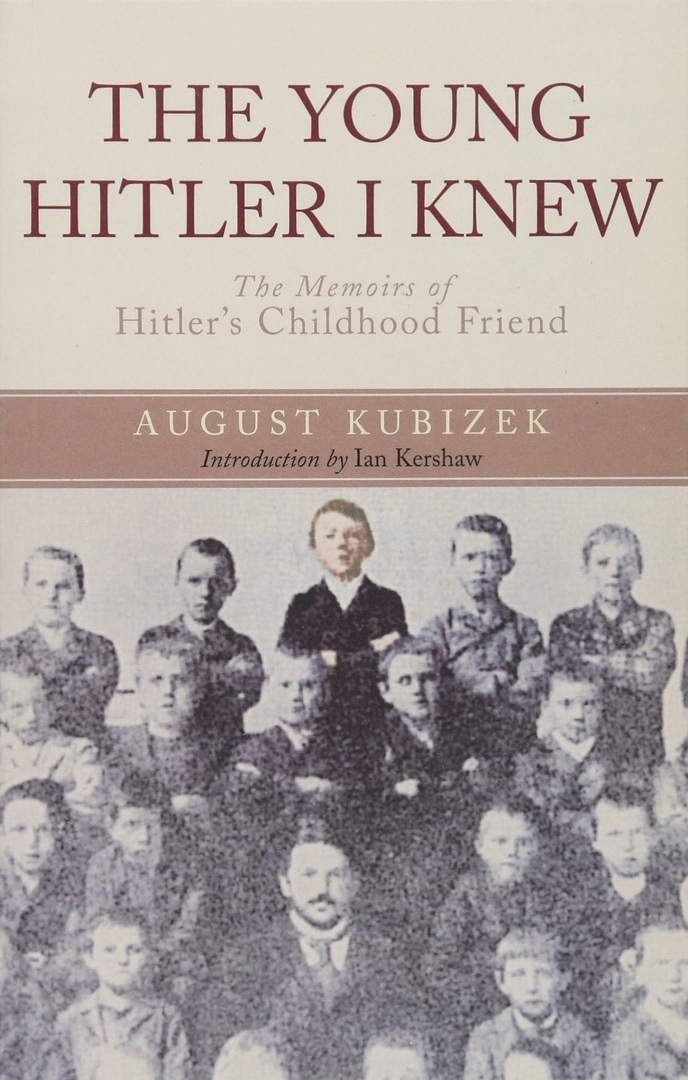 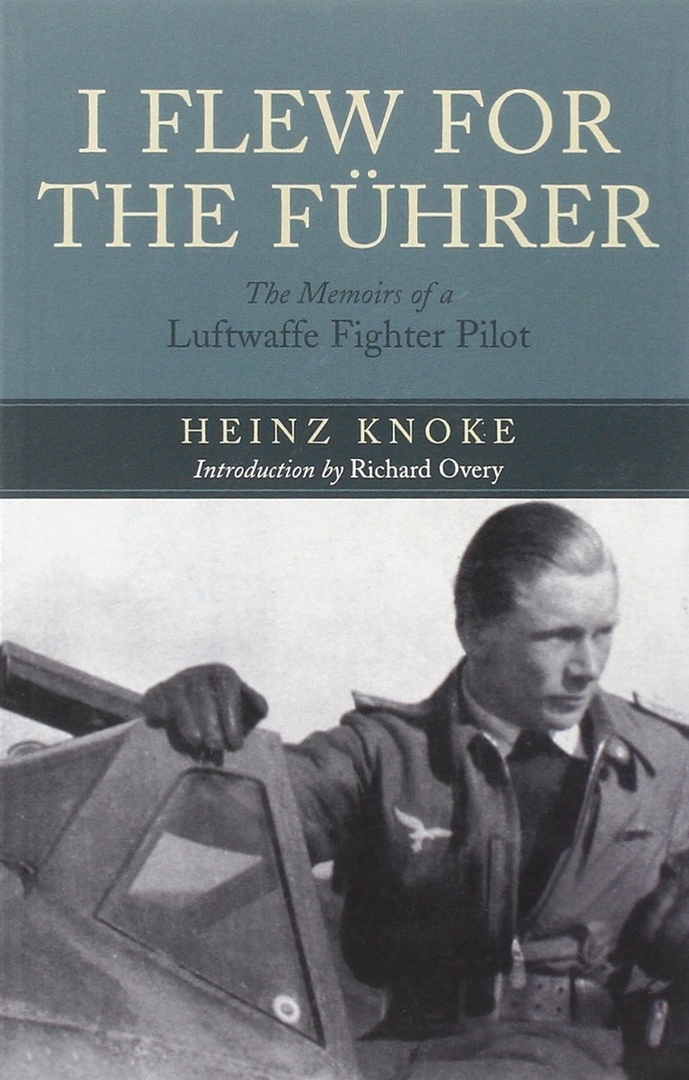 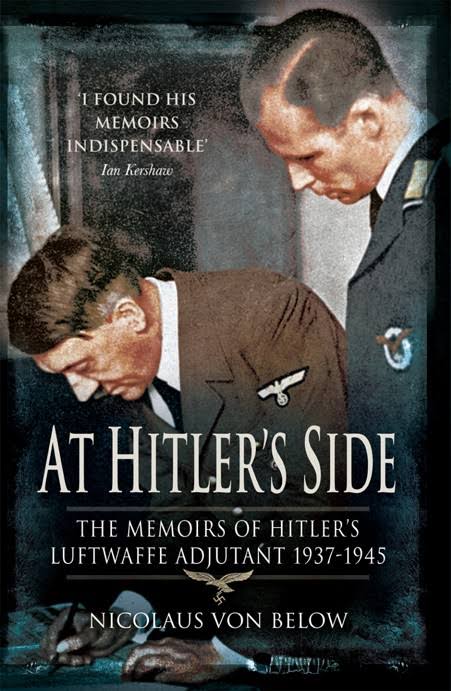 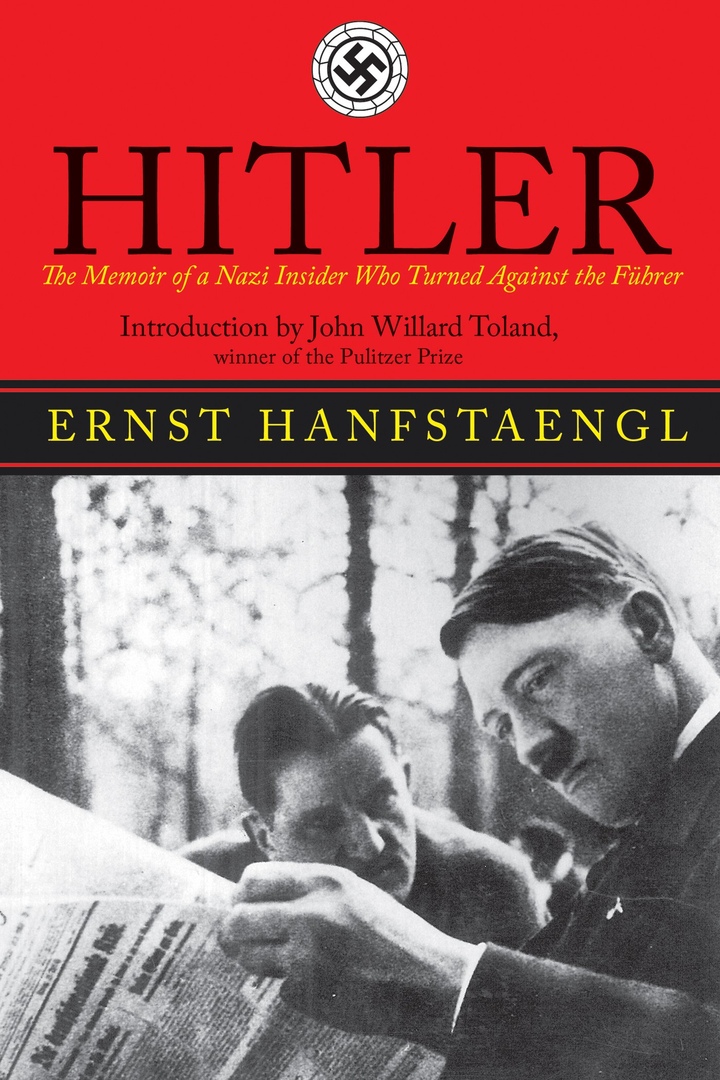 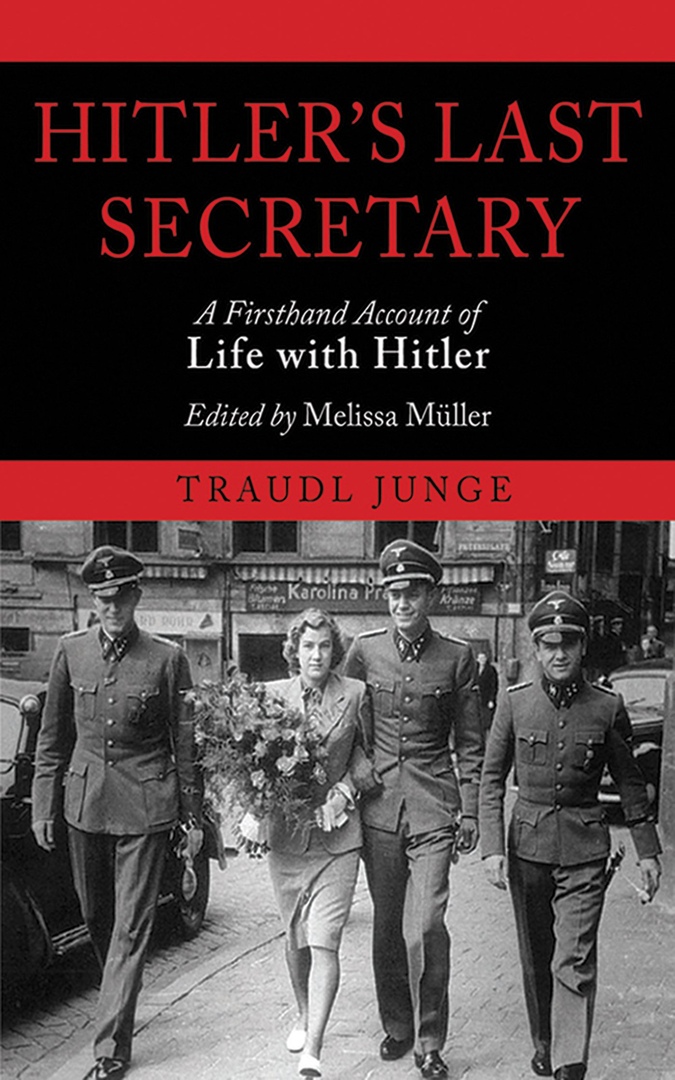 I Flew for the Führer. The Memoirs of a Luftwaffe Fighter Pilot - Knoke, Heinz.mobi
2.76 MB

Hitler. The Memoir of the Nazi Insider Who Turned Against the Fuhrer - Ernst Hanfstaengl.mobi
559.08 KB