In the early modern period the Holy Roman Empire, or Reich, was one of the oldest and largest European states. Its importance was magnified by its location at the heart of the continent, by the extensive international connections of its leading families, and by the involvement of foreign rulers in its governance. This book breaks new ground in its collective exploration of aspects of cross-border and transnational interaction, and of political and diplomatic, social and cultural relations. There are essays on important turning-points, especially 1648 and 1806; on the patterns of rulership of the emperors themselves; on areas which lay on the margin of the Reich; on neighbouring countries which interacted with the Empire; and on visual and material culture.

The Companion to Medieval Palermo offers a panorama of the history of Medieval Palermo from the sixth to the fifteenth century. Often described by contrast with the communal reality of Medieval Italy as submitted to a royal (external) authority, the city is here given back its density and creativity.

Important themes such as artistic and literary productions, religious changes or political autonomy are thus explored anew. Some fields recently investigated are the object of particular scrutiny: the history of the Jews, Byzantine or Islamic Palermo are among them.

Naples was one of the largest cities in early modern Europe, and for about two centuries the largest city in the global empire ruled by the kings of Spain. Its crowded and noisy streets, the height of its buildings, the number and wealth of its churches and palaces, the celebrated natural beauty of its location, the many antiquities scattered in its environs, the fiery volcano looming over it, the drama of its people’s devotions, the size and liveliness – to put it mildly – of its plebs, all made Naples renowned and at times notorious across Europe. The new essays in this volume aim to introduce this important, fascinating, and bewildering city to readers unfamiliar with its history.

Milan was for centuries the most important center of economic, ecclesiastical and political power in Lombardy. As the State of Milan it extended in the Renaissance over a large part of northern and central Italy and numbered over thirty cities with their territories. A Companion to Late Medieval and early Modern Milan examines the story of the city and State from the establishment of the duchy under the Viscontis in 1395 through to the 150 years of Spanish rule and down to its final absorption into Austrian Lombardy in 1704. It opens up to a wide readership a well-documented synthesis which is both fully informative and reflects current debate. 20 chapters by qualified and distinguished scholars offer a new and original perspective with themes ranging from society to politics, music to literature, the history of art to law, the church to the economy.

Medieval Buda in Context discusses the character and development of Buda and its surroundings between the thirteenth and the sixteenth centuries, particularly its role as a royal center and capital city of the medieval Kingdom of Hungary. The twenty-one articles written by Hungarian and international scholars draw on a variety of primary sources: texts, both legal and literary; archaeological discoveries; architectural history; art history; and other studies of material culture. The essays also place Buda in the political, social, cultural and economic context of other contemporary central and eastern European cities. By bringing together the results of research undertaken in recent decades for an English-language readership, this volume offers new insights into urban history and the culture of Europe as a whole. 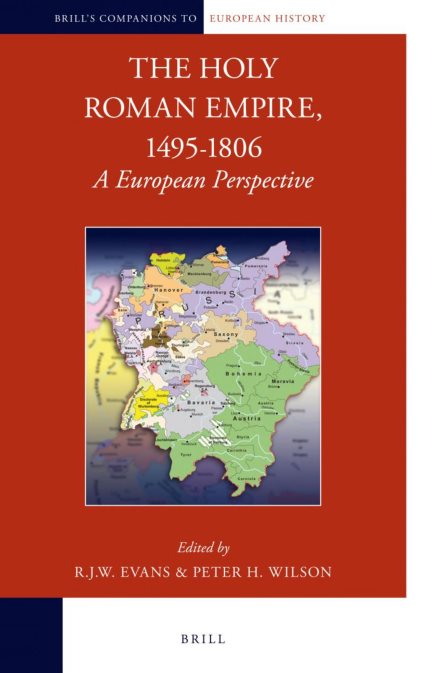 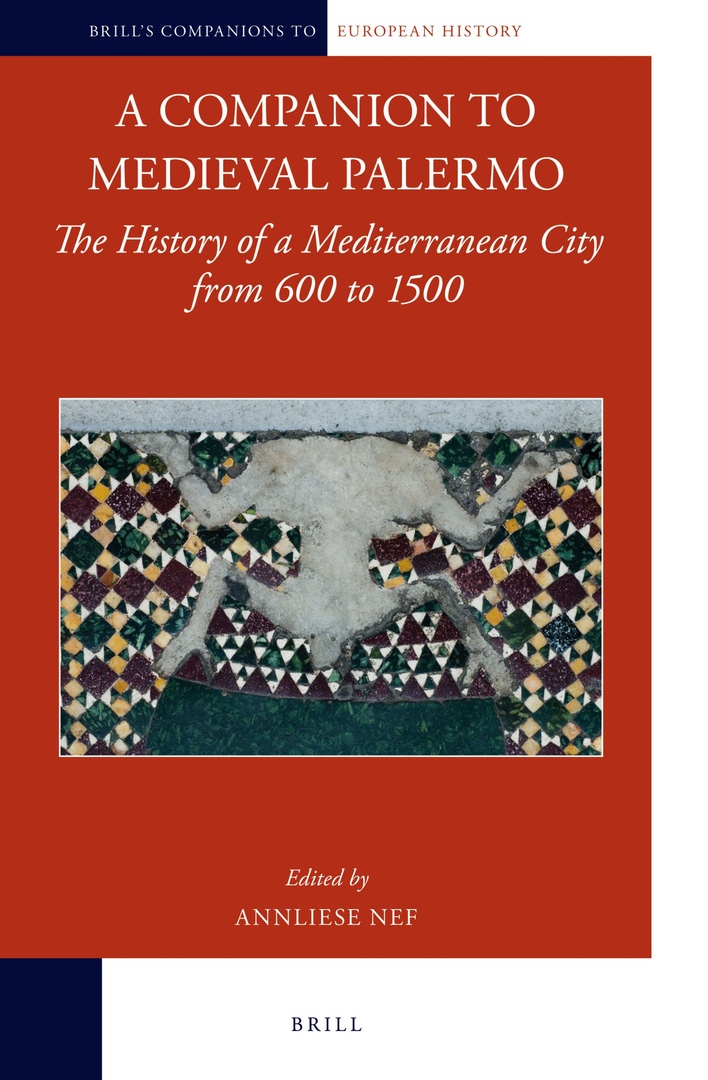 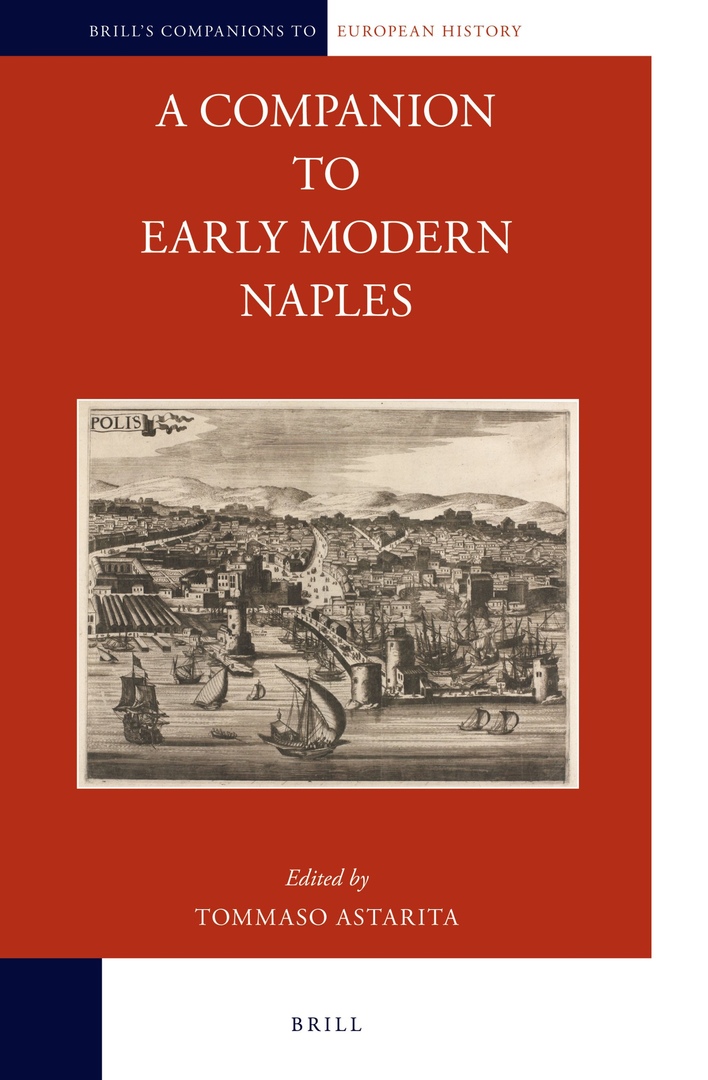 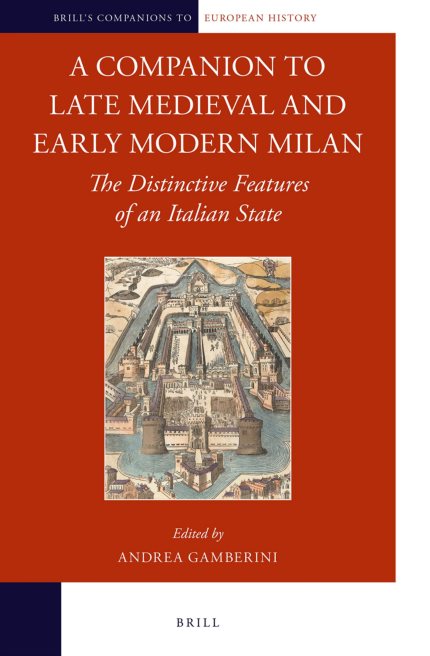 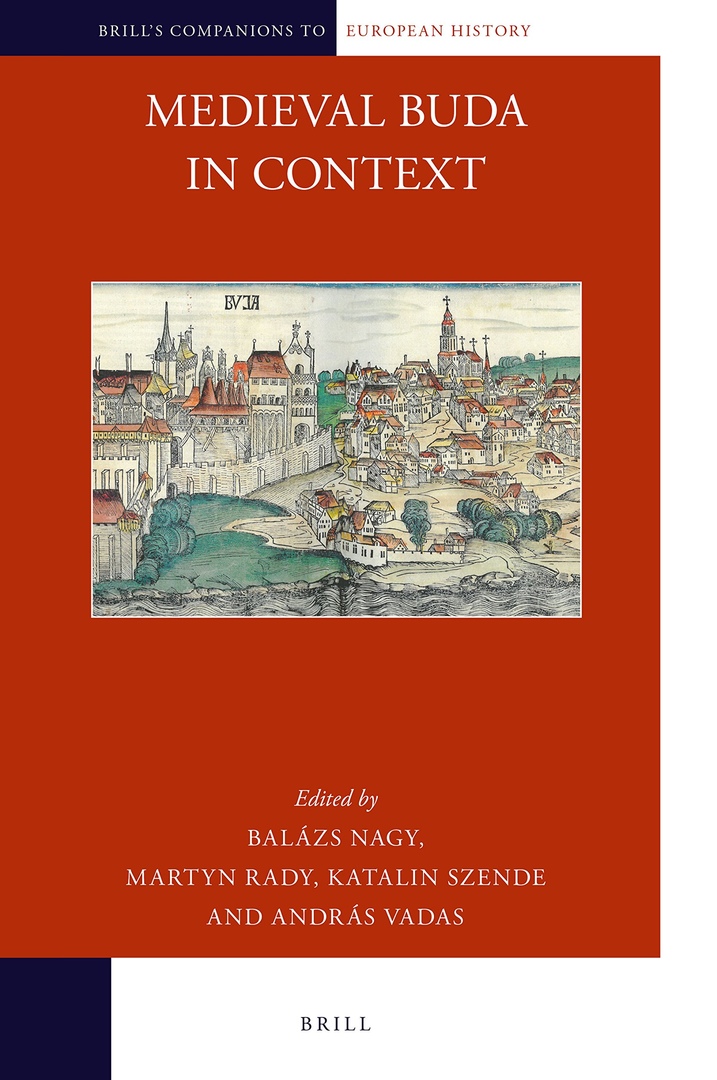 A companion to Medieval Palermo.pdf
10.08 MB

A Companion to Late Medieval and Early Modern Milan.pdf
9.83 MB