1) The Dawn of Tibet: The Ancient Civilization on the Roof of the World – John Vincent Bellezza
Rowman & Littlefield Publishers | 2014 | PDF

This unique book reveals the existence of an advanced civilization where none was known before, presenting an entirely new perspective on the culture and history of Tibet. In his groundbreaking study of an epic period in Tibet few people even knew existed, John Vincent Bellezza details the discovery of an ancient people on the most desolate reaches of the Tibetan plateau, revolutionizing our ideas about who Tibetans really are. While many associate Tibet with Buddhism, it was also once a land of warriors and chariots, whose burials included megalithic arrays and golden masks. This first Tibetan civilization, known as Zhang Zhung, was a cosmopolitan one with links extending across Eurasia, bringing it in line with many of the major cultural innovations of the Late Bronze Age and Iron Age.

Based on decades of research, The Dawn of Tibet draws on a rich trove of archaeological, textual, and ethnographic materials collected and analyzed by the author. Bellezza describes the vast network of castles, temples, megaliths, necropolises, and rock art established on the highest and now depopulated part of the Tibetan plateau. He relates literary tales of priests and priestesses, horned deities, and the celestial afterlife to the actual archaeological evidence, providing a fascinating perspective on the origins and development of civilization. The story builds to the present by following the colorful culture of the herders of Upper Tibet, an ancient people whose way of life is endangered by modern development. Tracing Bellezza’s epic journeys across lands where few Westerners have ventured, this book provides a compelling window into the most inaccessible reaches of Tibet and a civilization that flourished long before Buddhism took root.

Situated north of the Himalayas, Tibet is famous for its unique culture and its controversial assimilation into modern China. Yet Tibet in the twenty-first century can only be properly understood in the context of its extraordinary history.

Sam van Schaik brings the history of Tibet to life by telling the stories of the people involved, from the glory days of the Tibetan empire in the seventh century through to the present day. He explores the emergence of Tibetan Buddhism and the rise of the Dalai Lamas, Tibet’s entanglement in the “Great Game” in the early twentieth century, its submission to Chinese Communist rule in the 1950s, and the troubled times of recent decades.

Tibet sheds light on the country’s complex relationship with China and explains often-misunderstood aspects of its culture, such as reborn lamas, monasteries and hermits, The Tibetan Book of the Dead, and the role of the Dalai Lama. Van Schaik works through the layers of history and myth to create a compelling narrative, one that offers readers a greater understanding of this important and controversial corner of the world.

Covering the social, cultural, and political development of Tibet from the seventh century to the modern period, this resource reproduces essential, hard-to-find essays from the past fifty years of Tibetan studies, along with several new contributions. Beginning with Tibet’s emergence as a regional power and concluding with its profound contemporary transformations, the collection is both a general and specific history, connecting the actions of individuals, communities, and institutions to broader historical trends shaping Asia and the world. With contributions from American, French, German, Italian, Chinese, Japanese, and Tibetan scholars, the anthology reflects the international character of Tibetan studies and its multiple, interdisciplinary perspectives. By far the most concise scholarly anthology on Tibetan civilization in any Western language, this reader draws a clear portrait of Tibet’s history, its relation to its neighbors, and its role in world affairs.

4) The Tibetan Empire in Central Asia: A History of the Struggle for Great Power among Tibetans, Turks, Arabs, and Chinese during the Early Middle Ages – Christopher I. Beckwith
Princeton University Press | 1993 | PDF

This narrative history of the Tibetan Empire in Central Asia from about A.D. 600 to 866 depicts the struggles of the great Tibetan, Turkic, Arab, and Chinese powers for dominance over the Silk Road lands that connected Europe and East Asia. It shows the importance of overland contacts between East and West in the Early Middle Ages and elucidates Tibet’s role in the conflict over Central Asia.

This book provides a clear and comprehensive introduction to Tibet, its culture and history.
• A clear and comprehensive overview of Tibet, its culture and history.
• Responds to current interest in Tibet due to continuingpublicity about Chinese rule and growing interest in TibetanBuddhism.
• Explains recent events within the context of Tibetan history.
• Situates Tibet in relation to other Asian civilizations through the ages.
• Draws on the most recent scholarly and archaeological research.
• Introduces Tibetan culture – particularly social institutions, religious and political traditions, the arts and medical lore.
• An epilogue considers the fragile position of Tibetan civilization in the modern world. 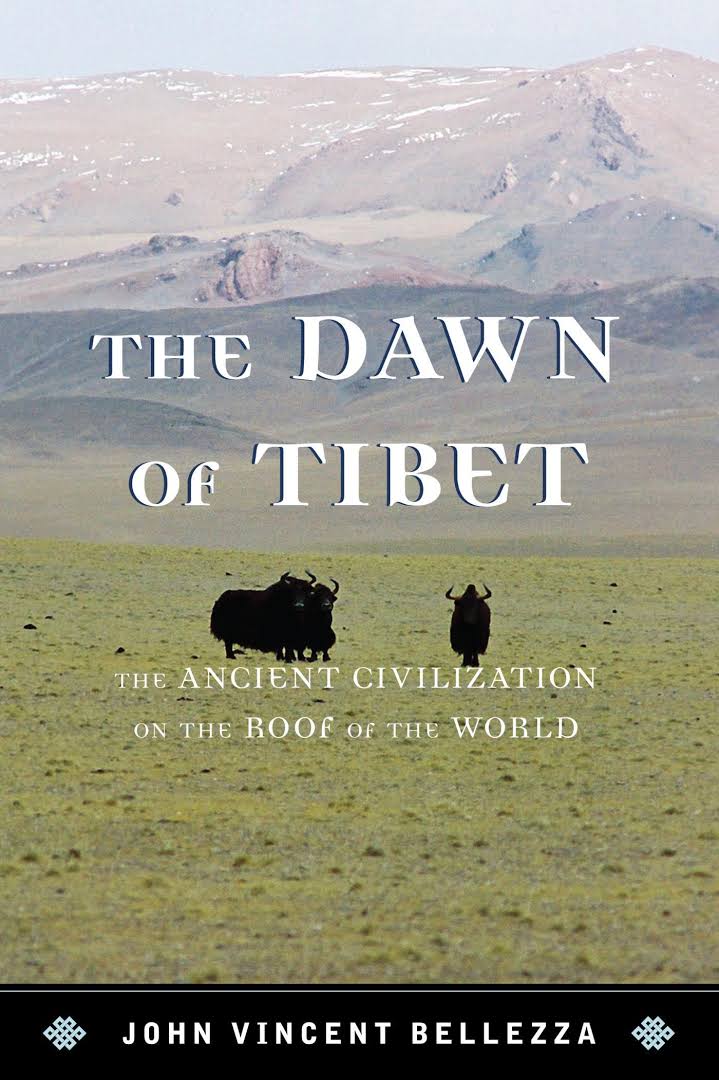 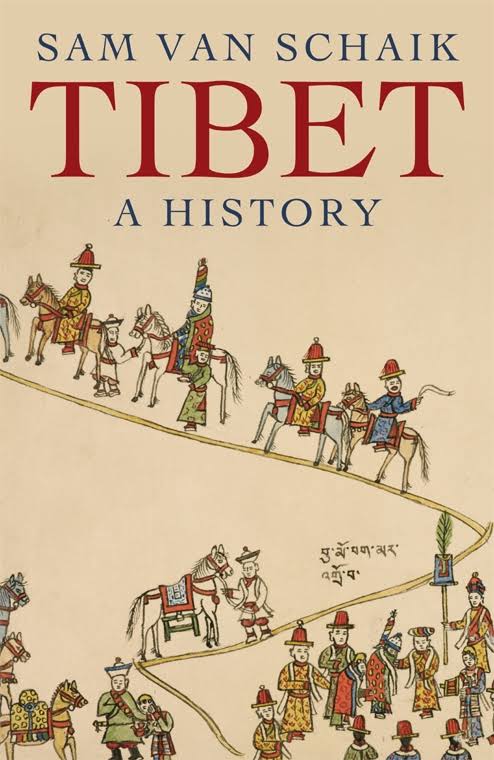 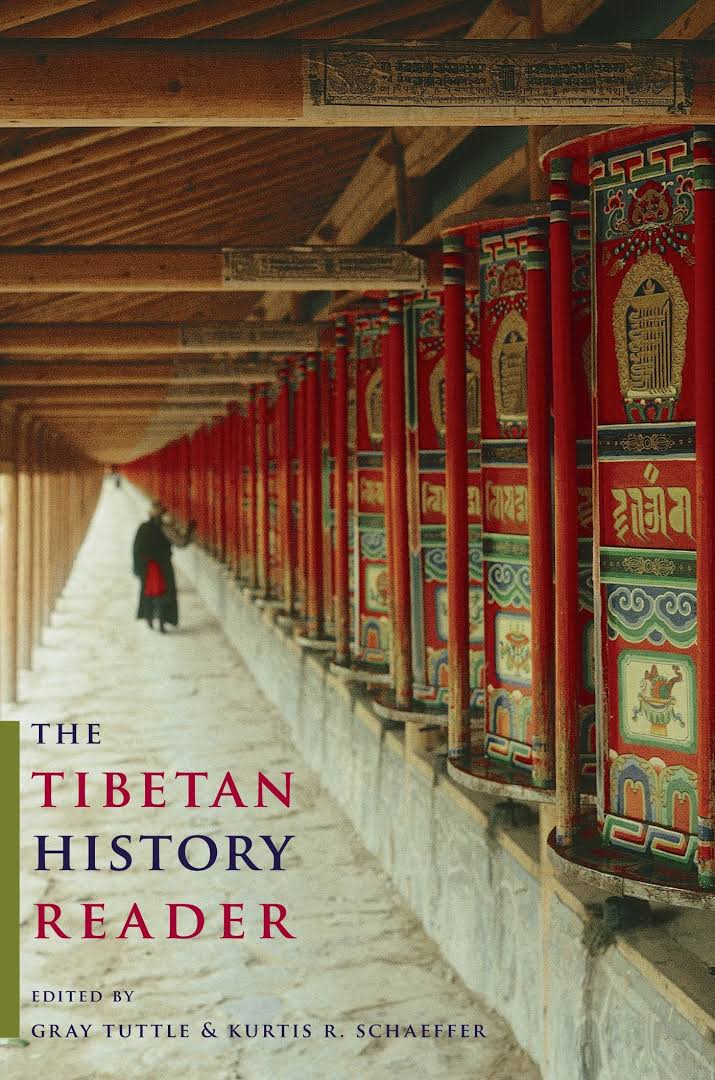 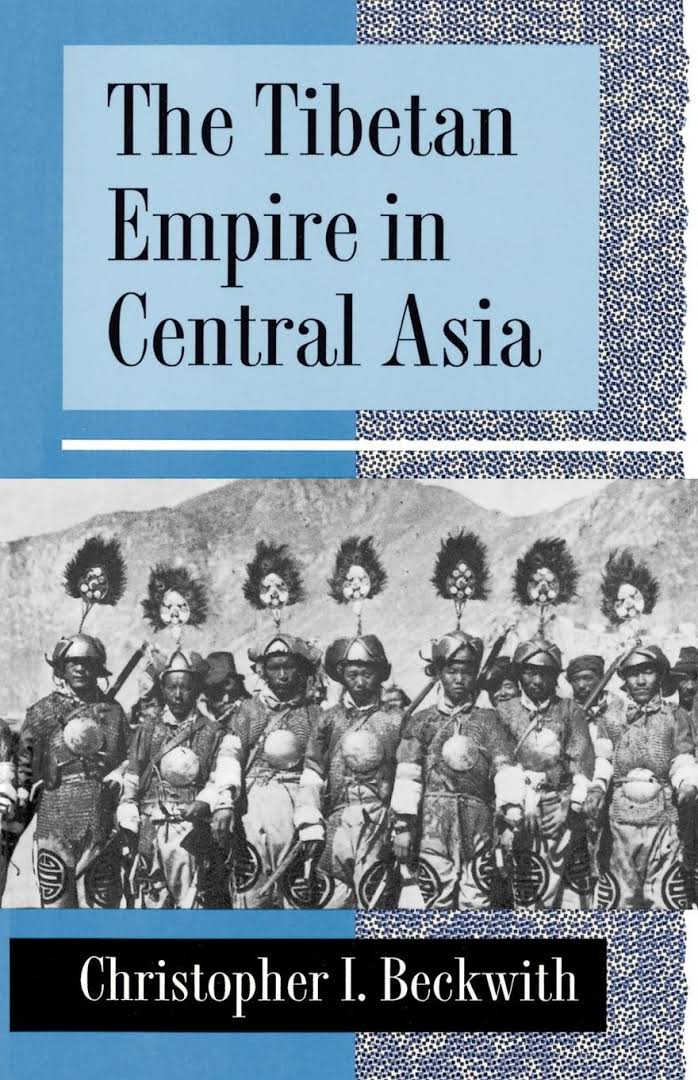 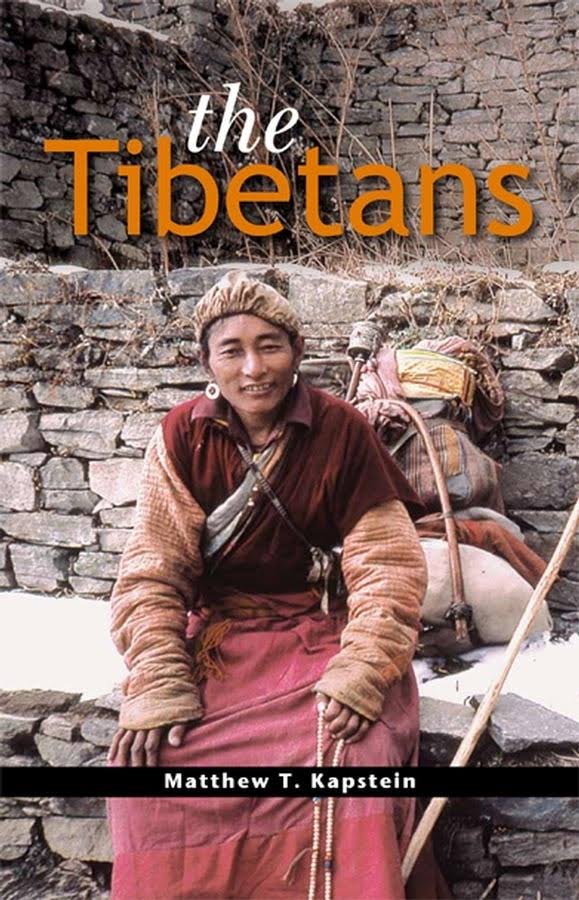 The Tibetans.pdf
19.77 MB
Please Share This
Related Posts
Many magazines
on the
→ MAGAZINELIB.COM
Book for today - 2019