This book is about Steppe Eurasia and China, Persia, Byzantium, as well as the ‘Inside’ and ‘Outside’ Other. This dual approach helps the reader to better understand the attitudes of the Steppe to both the southern sedentary empires (in this book, the ‘Outside’ Other) and to the women and shamans/magicians within the nomadic confederations (in this book, the ‘Inside’ Other), in the so-called ‘Golden Age’ of the Steppe Empire, e.g. between the sixth and ninth/tenth centuries.The result is a new and vivid picture of the Steppe’s attitudes to ‘otherness’ and ‘usness’. The book covers not only a long period of time, but also a vast territory, from Mongolia to the Black Sea and South-Eastern Europe. It studies many peoples and societies and their images of the ‘Other’, interpreted through different approaches and methodologies.

In Khazaria in the Ninth and the Tenth Centuries Boris Zhivkov offers a new view on Khazaria by scrutinizing the different visions offered by recent scholarship. The paucity of written sources has made it necessary to turn to additional information about the steppe states in this period, and to analyze exceptional cases not directly related to the Khazars. In re-examining the Khazars, he thus uses not only the known documentary sources and archaeological finds but also what we know from history of religions (comparative mythology), history of art, structural anthropology and folklore studies. In this way the book draws together a synthesis of conclusions, information and theory.

The author of the present volume aims to investigate the relationships between Romanians and nomadic Turkic groups (Pechenegs, Uzes, Cumans) in the southern half of Moldavia, north of the Danube Delta, between the tenth century and the great Mongol invasion of 1241-1242. The Carpathian-Danubian area particularly favoured the development of sedentary life, throughout the millennia, but, at various times, nomadic pastoralists of the steppes also found this area favourable to their own way of life. Due to the basic features of its landscape, the above-mentioned area, which includes a vast plain, became the main political stage of the Romanian ethnic space, a stage on which local communities had to cope with the pressures of successive intrusions of nomadic Turks, attracted by the rich pastures north of the Lower Danube.

Contacts of the Romanians and of the Turkic nomads with Byzantium, Kievan Rus’, Bulgaria and Hungary are also investigated. The conclusions of the volume are based on an analysis of both written sources (narrative, diplomatic, cartographic) and archaeological finds.

In Avar-Age Polearms and Edged Weapons, Gergely Csiky offers a presentation of close combat weapons of a nomadic population that migrated from Inner Asia to East-Central Europe. During the late 6th – early 7th centuries, the Avars led successful military campaigns against the Balkan realms of the Byzantine Empire, facilitated by their cavalry’s use of stirrups for the first time in Europe.

Besides the classification, manufacturing techniques, fittings, suspension, distribution, and chronology of polearms and edged weapons known from Avar-age burials, a special emphasis is laid on the origins and cultural contacts of these weapons, among them the first edged weapons with curved blades: the sabres. The social significance and, function of these artefacts is discussed in order to place them in nomadic warfare.

5) The Mongols and the Black Sea Trade in the Thirteenth and Fourteenth Centuries – Virgil Ciocîltan, Translated by Samuel Willcocks
BRILL | 2012 | PDF

The inclusion of the Black Sea basin into the long-distance trade network – with its two axes of the Silk Road through the Golden Horde (Urgench-Sarai-Tana/Caffa) and the Spice Road through the Ilkhanate (Ormuz-Tabriz-Trebizond) – was the two Mongol states’ most important contribution to making the sea a “crossroads of international commerce”.

The closest recorded working relationship between European and Asian powers in the medieval period, achieved by the joint efforts of the Chinggisid rulers and the Italian merchant republics, was not realised via the usual geographic channels of the Eastern Mediterranean and the Fertile Crescent, but rather by roundabout routes to the Black Sea. Thus at the same time as the sea fulfilled its function as a crossroads of long-distance Eurasian trade, it was also a bypass. 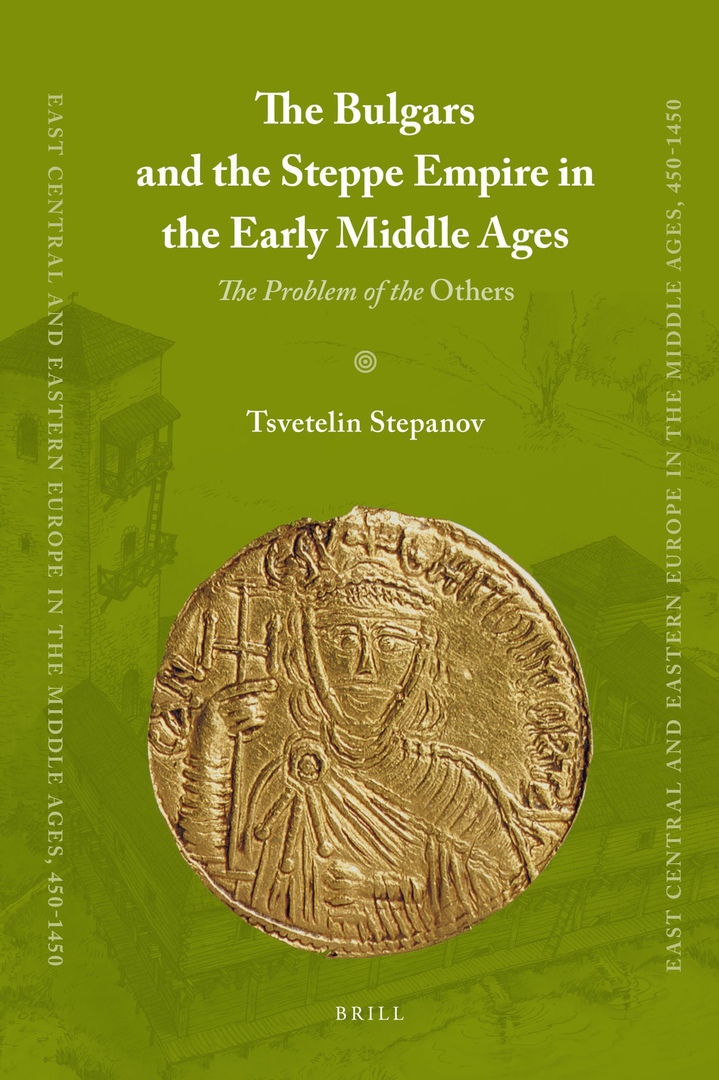 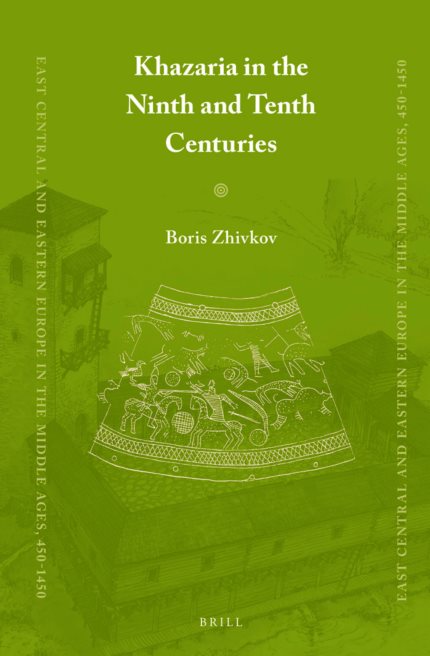 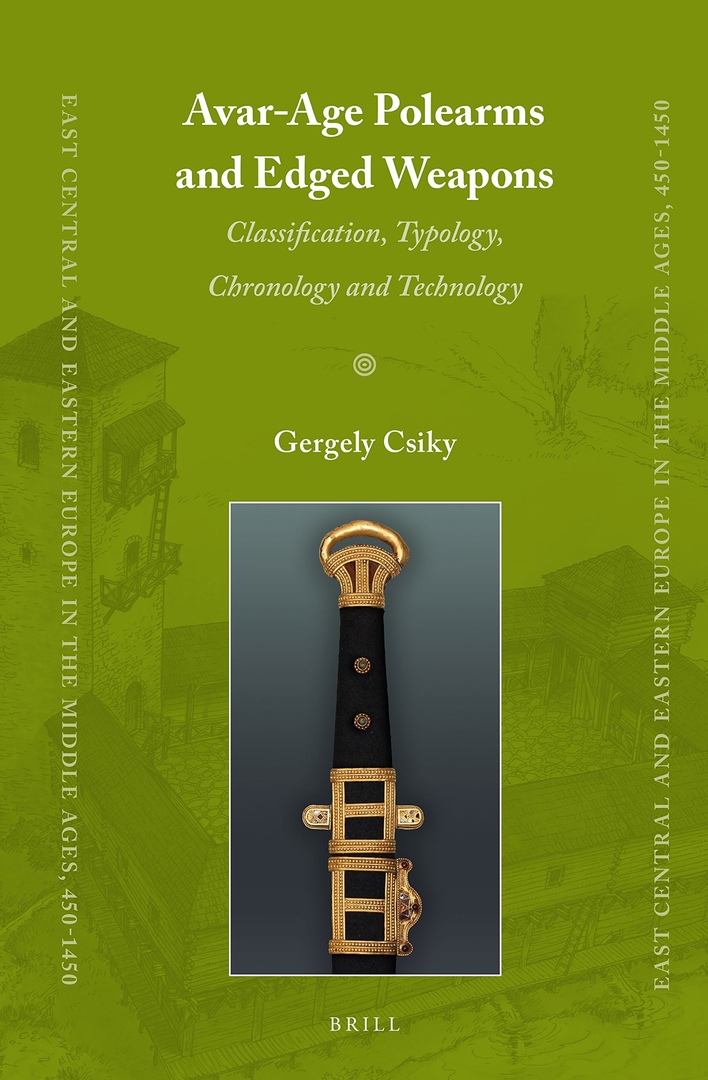 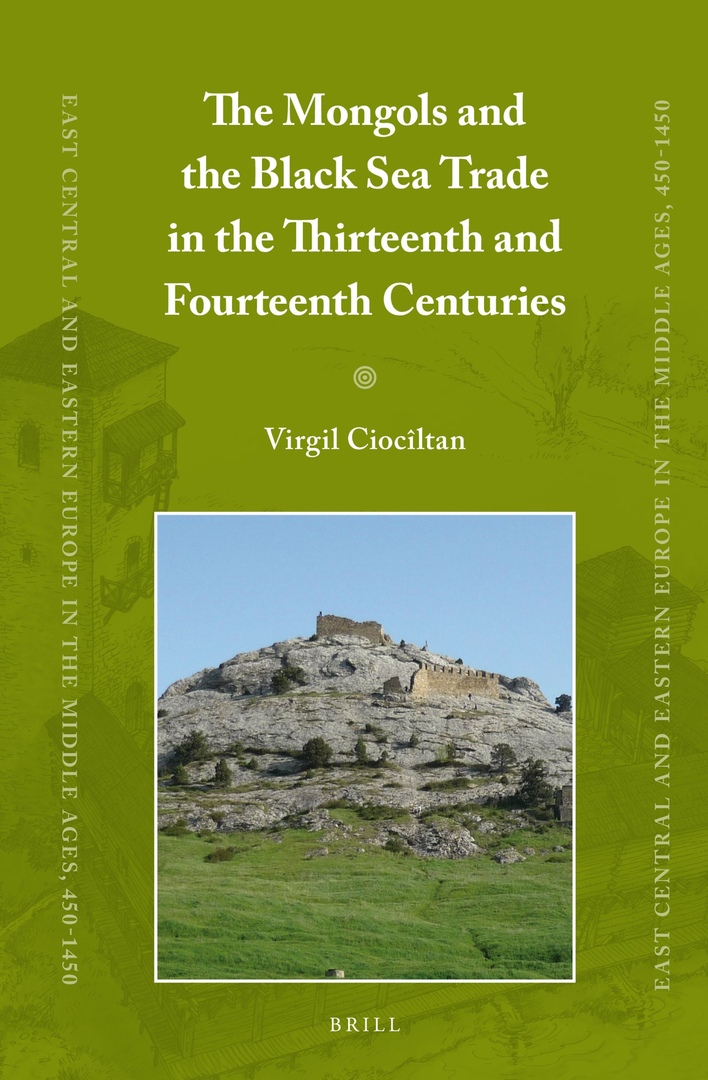 The Mongols and the Black Sea Trade in the 13th and 14th Centuries.pdf
5.12 MB
Please Share This
Related Posts
Many magazines
on the
→ MAGAZINELIB.COM
Book for today - 2019-2022