1) Shattering Empires: The Clash and Collapse of the Ottoman and Russian Empires, 1908-1918 – Michael A. Reynolds
Cambridge University Press | 2011 | PDF

The break-up of the Ottoman empire and the disintegration of the Russian empire were watershed events in modern history. The unravelling of these empires was both cause and consequence of World War I and resulted in the deaths of millions. It irrevocably changed the landscape of the Middle East and Eurasia and reverberates to this day in conflicts throughout the Caucasus and Middle East. Shattering Empires draws on extensive research in the Ottoman and Russian archives to tell the story of the rivalry and collapse of two great empires. Overturning accounts that portray their clash as one of conflicting nationalisms, this pioneering study argues that geopolitical competition and the emergence of a new global interstate order provide the key to understanding the course of history in the Ottoman-Russian borderlands in the twentieth century. It will appeal to those interested in Middle Eastern, Russian, and Eurasian history, international relations, ethnic conflict, and World War I.

Between 1911 and 1922, a series of wars would engulf the Ottoman Empire and its successor states, in which the central conflict, of course, is World War I—a story we think we know well. As Sean McMeekin shows us in this revelatory new history of what he calls the “wars of the Ottoman succession,” we know far less than we think. The Ottoman Endgame brings to light the entire strategic narrative that led to an unstable new order in postwar Middle East—much of which is still felt today.

The Ottoman Endgame: War, Revolution, and the Making of the Modern Middle East draws from McMeekin’s years of groundbreaking research in newly opened Ottoman and Russian archives. With great storytelling flair, McMeekin makes new the epic stories we know from the Ottoman front, from Gallipoli to the exploits of Lawrence in Arabia, and introduces a vast range of new stories to Western readers. His accounts of the lead-up to World War I and the Ottoman Empire’s central role in the war itself offers an entirely new and deeper vision of the conflict. Harnessing not only Ottoman and Russian but also British, German, French, American, and Austro-Hungarian sources, the result is a truly pioneering work of scholarship that gives full justice to a multitiered war involving many belligerents.

McMeekin also brilliantly reconceives our inherited Anglo-French understanding of the war’s outcome and the collapse of the empire that followed. The book chronicles the emergence of modern Turkey and the carve-up of the rest of the Ottoman Empire as it has never been told before, offering a new perspective on such issues as the ethno-religious bloodletting and forced population transfers which attended the breakup of empire, the Balfour Declaration, the toppling of the caliphate, and the partition of Iraq and Syria—bringing the contemporary consequences into clear focus.

Every so often, a work of history completely reshapes our understanding of a subject of enormous historical and contemporary importance. The Ottoman Endgame is such a book, an instantly definitive and thrilling example of narrative history as high art. 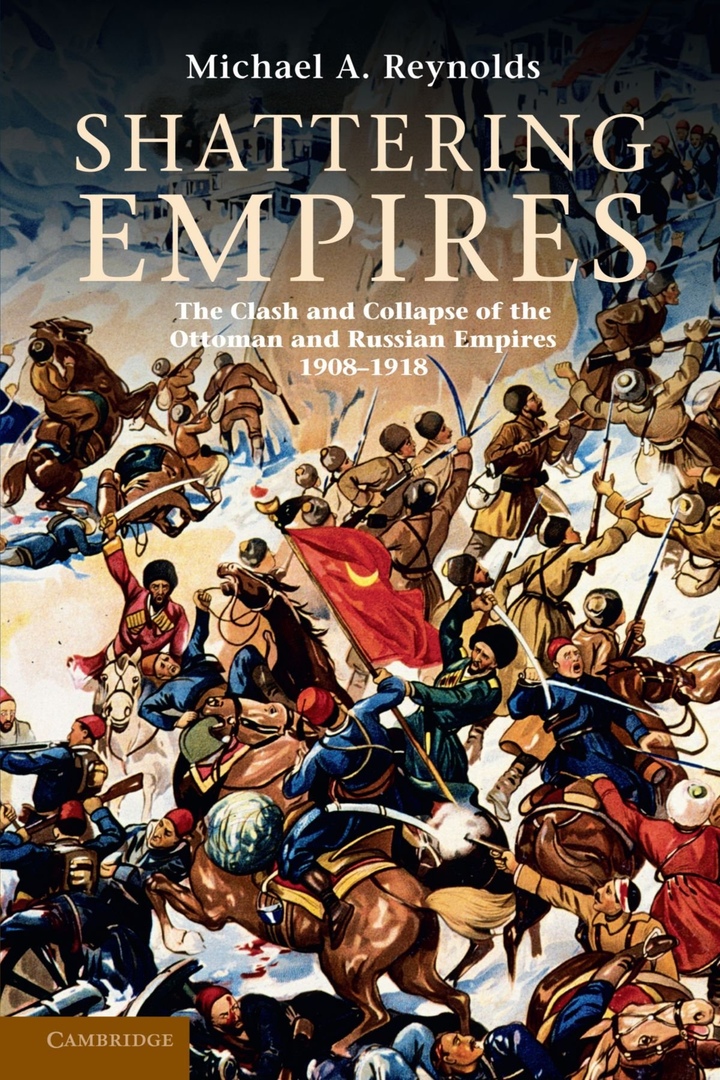 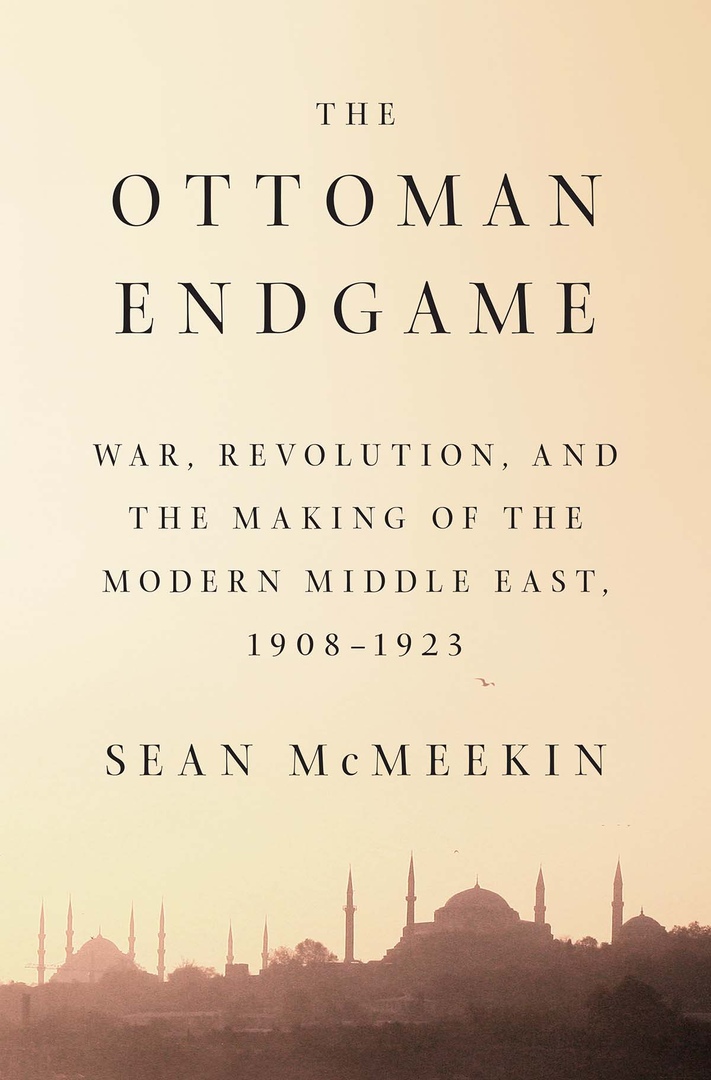 Shattering Empires. The Clash and Collapse of the Ottoman and Russian Empires, 1908-1918.pdf
8.10 MB

The Ottoman Endgame. War, Revolution, and the Making of the Modern Middle East, 1908-1923.epub
21.19 MB
Please Share This
Related Posts
Many magazines
on the
→ MAGAZINELIB.COM
Book for today - 2019