The ancient Mayan civilization of southern Mexico and northern Central America has long been described as “mysterious,” even though scholars have been studying this culture for hundreds of years. Our view of the Maya has changed dramatically based on the various findings of these scholars; what were once thought of as “vacant ceremonial centers,” inhabited by only a few calendar priests and used as places of ritual by the surrounding peasant farmers, have now been redefined as ancient thriving cities of thousands of Maya. Hierogliphic inscriptions, once thought to be astrological mumbo-jumbo, now read as names of historical individuals and the cities they ruled.

The Handbook to Life in the Ancient Maya World provides a comprehensive and accessible reference to the greatest and most mysterious of civilizations, hailed for its contributions to science, mathematics, and technology. The book focuses on recent groundbreaking discoveries while presenting the civilization’s earlist beginnings to its conquest by the Spanish in the 16th Century. Each chapter is supplemented by an extensive bibliography as well as photographs. original line drawings, and maps. Different sections include civilization and archaeology, evolution, geography, society and government, astronomy and the calendar, funerary beliefs and customs, and many more.

Although it only lasted a few centuries, the Inca Empire quickly became one of the world’s most famous pre-Columbian centers of power. Handbook to Life in the Inca World is a comprehensive and accessible examination of the Inca Empire, which stretched across the Andes Mountains in Peru from the 13th century until the invasion of the Spanish in the 16th century. Drawing on archaeology, anthropology, art history, ethnography, and 16th-century Spanish chronicles, this handbook offers a readable, informative, and easy-to-navigate format that explains how the Inca Empire became such an influential and powerful civilization.

Organized thematically, this new book includes an extensive list of further readings with each chapter, a comprehensive bibliography, as well as original line drawings from the conquistadors. Handbook to Life in the Inca World is a necessary addition to any pre-Columbian collection, as well as a useful resource for anyone interested in the Inca world.

Since its violent dissolution in 1521, the Aztec Empire of Mexico has continually intrigued us. Recent discoveries resulting from the excavation of the Templo Mayor in the heart of Mexico City have taught us even more about this fascinating culture. The increasing recognition that the achievements of Mesoamerican civilizations were among the most sophisticated of the ancient world has led to a demand for introductions to the basic methods and theories of scholars working throughout the region. Handbook to Life in the Aztec World gathers the results from recent archaeological discoveries and scholarly research into a single accessible volume. Organized thematically, the handbook covers all aspects of life in the Aztec world: Mesoamerican civilizations and Aztec archeology; evolution of Aztec civilization; geography of the Aztec world; society and government; religion, cosmology, and mythology; funerary beliefs and customs; Aztec art; Aztec architecture; Nahuatl literature; the calendar, astronomy, and mathematics; economy, industry, and trade; daily life; the Aztec after conquest and today. Each chapter includes an extensive bibliography, and more than 165 original line drawings, photographs, and maps complement the text. Handbook to Life in the Aztec World provides all the essential information required by anyone interested in Aztec history or culture. 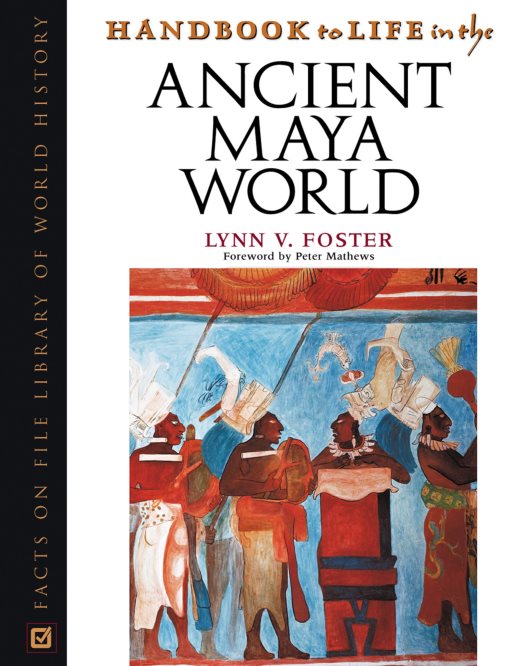 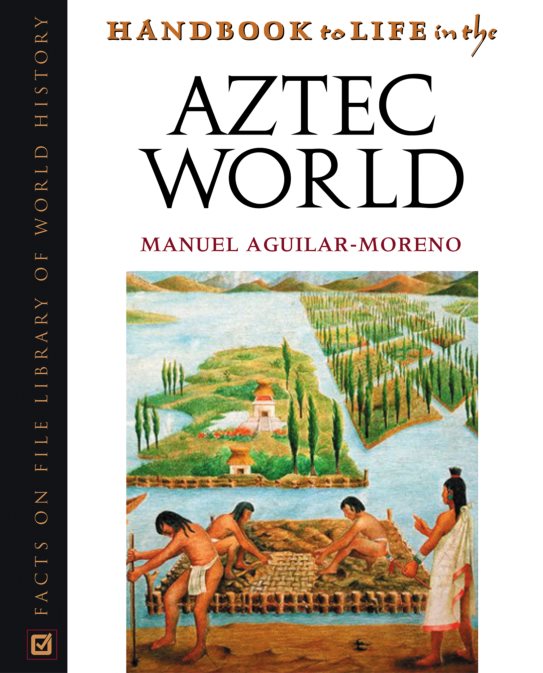 Handbook to Life in the Aztec World.pdf
5.29 MB

Handbook to Life in the Aztec World.pdf
5.29 MB

Handbook to Life in the Aztec World.pdf
5.29 MB
Please Share This
Related Posts
Many magazines
on the
→ MAGAZINELIB.COM
Book for today - 2019-2022