For most of Europe’s long past we have no writing, no named individuals, no recorded deeds. This means that its history is almost entirely that of the ordinary individual — the hunger-gatherer, farmer, or metallurgist — rather than the king. Evidence of privileged elites and material splendor is not lacking, however. The skills and expertise of prehistoric Europeans were often employed in the production of exquisite jewelry, elaborately woven cloth, beautifully made tools, and finely wrought weapons. Though the palaces that have attracted excavators in other lands are absent, there are few monuments elsewhere in the world to rival Europe’s massive megalithic tombs or great stone circles. And though individuals preserve their anonymity and many of their secrets, modern technology has made it possible to reveal parts of their life history in astonishing detail. Handbook to Life in Prehistoric Europe gathers the results of recent archaeological discoveries and scholarly research into a single accessible volume. Organized thematically, the handbook covers all aspects of life in prehistoric Europe, including the geography of the continent, settlement, trade and transport, industry and crafts, religion, death and burial, warfare, language, the arts, and more. Complemented with more than 75 illustrations and maps, the result is a fascinating introduction to the 7,000-year period that immediately preceded the Roman Empire.

Spanning the years from c. 5000 B.C. to the early centuries A.D., the Nile Valley civilization was one of the earliest created by humankind. It remains one of the most fascinating and influential. This handy yet encyclopedic reference work offers a comprehensive overview of ancient Egyptian history, from Predynastic times to the Old and New Kingdoms to the Ptolemaic and Roman periods. Accessible, authoritative, and clearly organized, the Handbook to Life in Ancient Egypt affords an engaging look at a culture whose art, architecture, religion, and medicine came to form the basis of Western Civilization. The thematically arranged chapters allow readers easy access to several key topics, including historical background, geography, government, religion, funerary customs, architecture, literature, the military, the economy, and everyday life. Drawing on written sources dating from c. 3100 B.C. and such widespread archaeological evidence as monuments, artifacts, inscriptions, and preserved human remains, noted Egyptologist Rosalie David covers everything from the Sun Cult and the pyramids to the arrival and dispersal of Christianity. Her useful Handbook also features: * 112 maps, photographs, and original line drawings * suggestions for further reading at the conclusion of each chapter * a chronological table of over five millennia of Egyptian history * an appendix listing museums with Egyptian collections * a timely and extensive overall bibliography as well as a thorough index Combining archaeological and historical sources, this Handbook provides all the essential data required by anyone interested in Egyptian history, archaeology, religion, or culture.

This handy reference provides comprehensive access to over three millennia of ancient Greek history and archaeology, from the beginning of the Minoan civilization to the fall of the Greek states to the Romans by 30 BC. Clear, authoritative, and highly organized, the Handbook to Life in Ancient Greece provides an engaging look at a civilization that once stretched from what is now modern Greece, to Spain, India, and beyond; a civilization that has had an enormous and lasting influence on the development of myriad aspects of Western culture, from philosophy and medicine to democracy and town planning. The thematically arranged chapters cover an exhaustive range of topics: armies and weapons, rulers from Alexander the Great to Xerxes, the rise and fall of numerous city-states, notably Sparta and Athens, agriculture, architectural styles, craft industries, religious festivals, deities, travel and transport, mythological figures, even Greek concepts of the afterlife. The guide includes a wide-ranging bibliography for each chapter, as well as over 180 maps, photographs, and line drawings. Combining both archaeological and historical evidence, the Handbook to Life in Ancient Greece is essential reading for anyone interested in Greek history, the classics, or an overview of the Greek period.

Modern-day archaeological discoveries in the Near East continue to illuminate our understanding of the ancient world, including the many contributions made by the people of Mesopotamia to literature, art, government, and urban life The Handbook to Life in Ancient Mesopotamia describes the culture, history, and people of this land, as well as their struggle for survival and happiness, from about 3500 to 500 BCE. Mesopotamia was the home of a succession of glorious civilizations — Sumeria, Babylonia, and Assyria — which flourished together for more than three millennia. Sumerian mathematicians devised the sixty-minute hour that still rules our lives; Babylonian architects designed the famed Tower of Babel and the Hanging Gardens of Babylon; Assyrian kings and generals, in the name of imperialism, conducted some of the shrewdest military campaigns in recorded history. Readers will identify with the literary works of these civilizations, such as the Code of Hammurabi and the Epic of Gilgamesh, as they are carried across centuries to a period in time intimately entwined with the story of the Bible. Maps and line drawings provide examples of Mesopotamian geography, while other chapters present the Mesopotamian struggle to create civilized life in a fertile land racked by brutal conquest.

This handy reference provides full access to the 1,200 years of Roman rule from the 8th century B.C. to the 5th century A.D., including information that is hard to find and even harder to decipher. Clear, authoritative, and highly organized, Handbook to Life in Ancient Rome provides a unique look at a civilization whose art, literature, law, and engineering influenced the whole of Western Europe throughout the Middle Ages, the Renaissance, and beyond. The myriad topics covered include rulers; the legal and governmental system; architectural feats such as the famous Roman roads and aqueducts; the many Roman religions and festivals; the Roman system of personal names; contemporary poets and historians; even typical Roman leisure pursuits. Each chapter includes an extensive bibliography, as well as more than 125 site-specific photographs and line drawings. Maps chart the expansion and contraction of the territory from the foundation city of Rome itself to the Byzantine Empire and the ultimate decline of the West. Combining both archaeological and historical evidence, the Handbook to Life in Ancient Rome is perfect for anyone interested in Roman history, the classics, or an overview of the amazing period in which the Romans ruled. 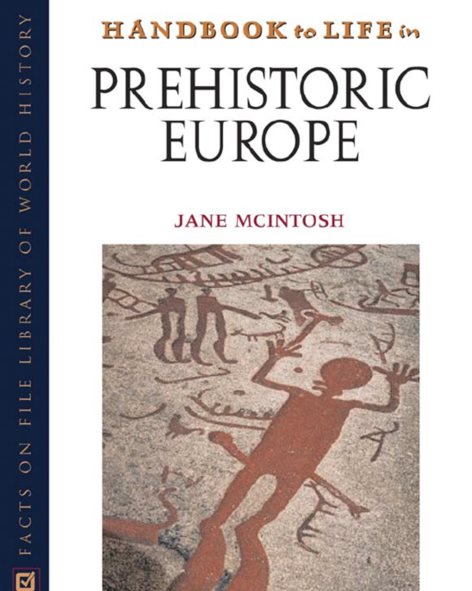 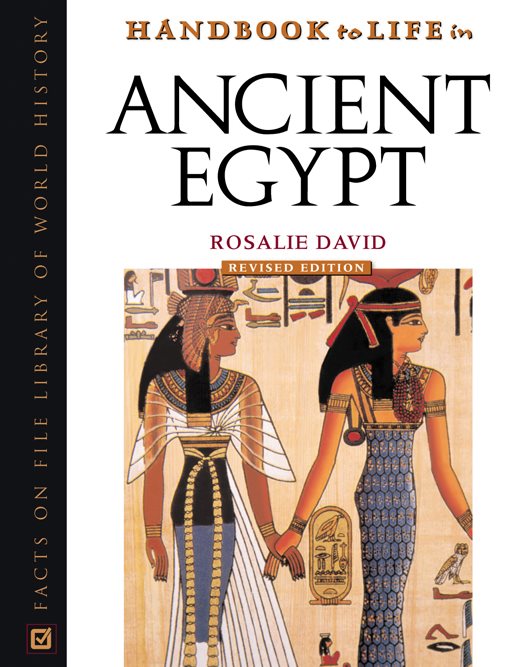 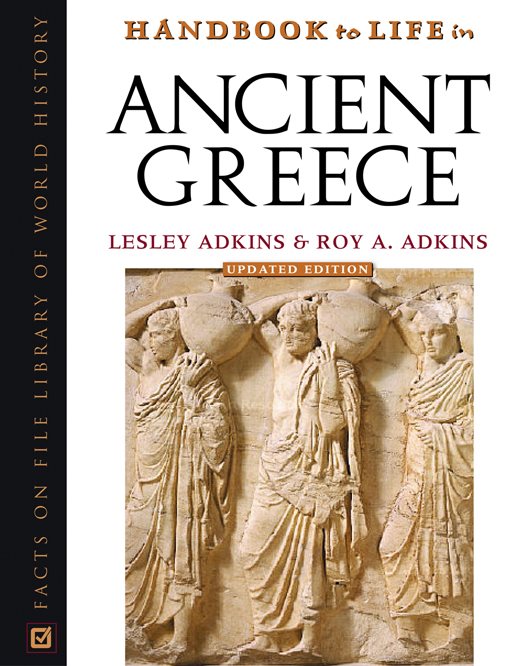 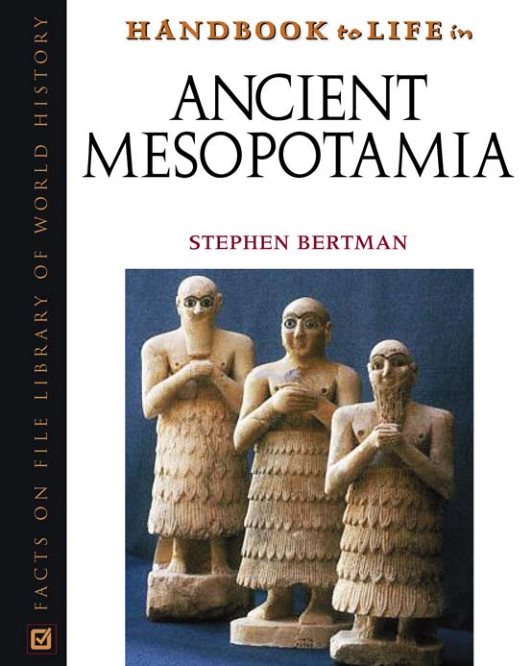 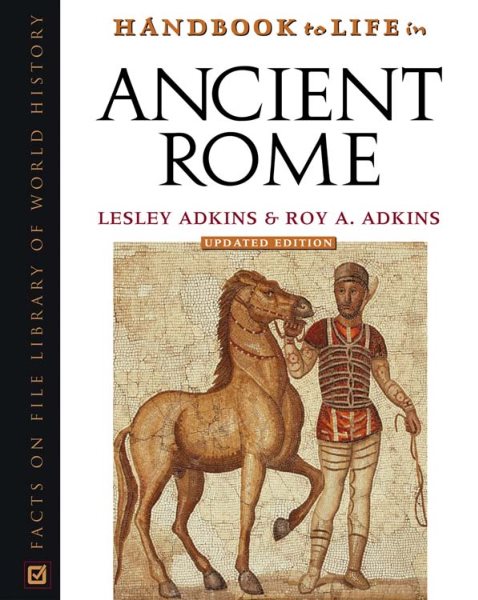 Handbook to Life in Ancient Rome.pdf
17.14 MB
Please Share This
Related Posts
Many magazines
on the
→ MAGAZINELIB.COM
Book for today - 2019