Exploration in the World of the Ancients, Revised Edition examines who the first explorers were and defines the geographic areas of Earth, showing when and how they were first populated by humans. Among Western historians, this period is considered to begin with the first writing systems, which would be about 3500 or 3000 BCE, and end about 500 CE. This book examines some of the earliest accounts of Egyptian and Mesopotamian explorations, as well as covering the Romans, Greeks, Phoenicians, and other ancient peoples. It concludes at the beginning of the Middle Ages, when much of Earth’s lands and seas were “known,” but many civilizations remained unknown to one another.

Coverage includes:
• The first watercraft
• Herodotus’s travels and his history of the world until his time
• The lighthouse and library of Alexandria
• Alexander the Great’s accomplishments as a warrior and an explorer
• China’s and Japan’s roles in exploration, including the spread of Buddhism.

The Middle Ages, though marked by plague in Europe, was a time of increased investigation of the world. People from civilizations around the globe—from the Chinese in Asia to a curious Venetian named Marco Polo—sought to understand the world at large and discover its secrets. Exploration in the World of the Middle Ages, 500–1500, Revised Edition is an account of travels, expeditions, discoveries, and cross-cultural contacts in the span of 1,000 years throughout the world. This era encompassed periods of sophisticated civilization, learning, and outstanding achievement in many cultures around the world.

Coverage includes:
• The role played by three major religions—Buddhism, Christianity, and Islam—and these religions’ pilgrims and missionaries who traveled throughout Asia, Europe, and the Middle East
• The Vikings’ advanced shipbuilding technology and how they sent exploratory, mercantile, and colonizing expeditions across the North Atlantic
• Marco Polo’s extensive travels and the wealth of geographical knowledge he gathered around China, South Asia, Southeast Asia, Indonesia, Japan, and the lands of the Indian Ocean
• Portuguese expeditions to Africa and Asia supported by Prince Henry the Navigator
• Zheng He’s monumental seventh voyage between 1431 and 1433 that included 100 ships and approximately 27,500 officers and crew.

Whether motivated by the quest for power, riches, or other factors, explorers have searched throughout history to uncover the unknown. Exploration in the Age of Empire, 1750–1953, Revised Edition offers extensive coverage of European exploration and imperial expansion in Africa and Asia, using three themes to recount the experiences and achievements of individual explorers—the motives of the explorers, how changing ideas influenced the conduct and understanding of exploration, and how competition and politics of the European empires were shaped by exploration.

Each ship that ventured into the Pacific around the Cape of Good Hope, through the Strait of Magellan, or around Cape Horn carried the hope and ambitions of its sponsoring nation. The Pacific, perhaps even more so than the Americas or Africa, became the playing board for the global game of imperial chess. By the 20th century, only the most remote and inhospitable islands were free from American, European, or South American colonial administration. Exploring the Pacific, Revised Edition explains how explorers of the Pacific region expanded geographical knowledge and contributed to human understanding by generating maps, charts, paintings, and reports. The book covers such explorers as Bartolomeu Dias, Vasco Núñez de Balboa, Ferdinand Magellan, Álvaro de Mendaña, and James Cook.

Coverage includes:
• Early Pacific navigation
• Art of the Pacific peoples
• The struggle between the Spanish and Portuguese to gain control of the spice trade
• The South Seas Bubble
• Captain James Cook’s three voyages in the Pacific
• The real Robinson Crusoe.

Throughout history, people have tried to understand Earth’s place in the universe and what else, if anything, is “out there.” This common human curiosity has led to great discoveries, from astrologers in ancient Babylon and Egypt who sought to link the strange planetary paths through the night sky to human behavior, to the 17th century when Galileo turned his first telescope on the night sky, to the 21st century when robotic explorers landed on Mars. Exploring Space, Revised Edition offers extensive coverage of human explorations into space—from 19th-century fantasy to 20th-century achievement and the future of space exploration in the 21st century—giving up-to-date information about the current state of exploration in the final frontier.

Coverage includes:
• Native American astronomy
• The U.S.-Soviet “race to the moon” in the 1960s
• How astronomers began to realize that Earth was only one of several planets
• The challenges NASA has faced, such as the explosions of the Challenger and the Columbia
• Development of space stations
• An examination of the future of space exploration. 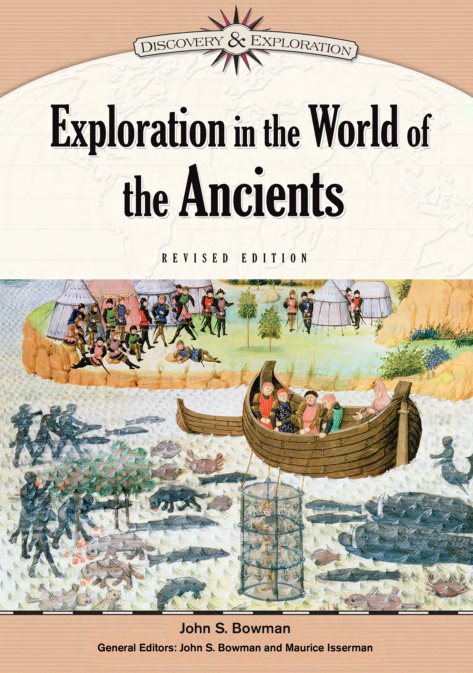 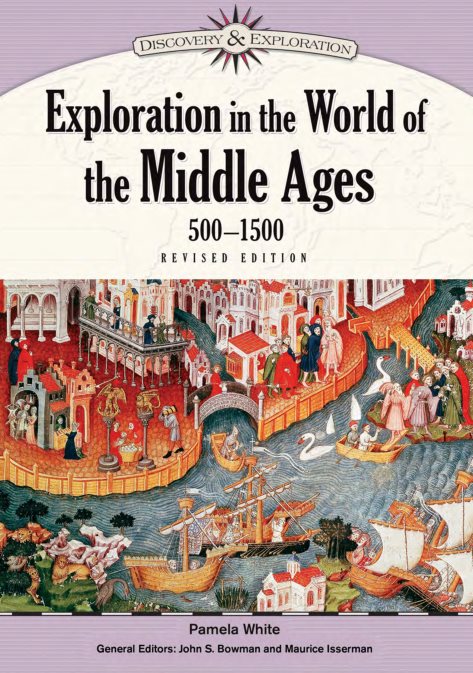 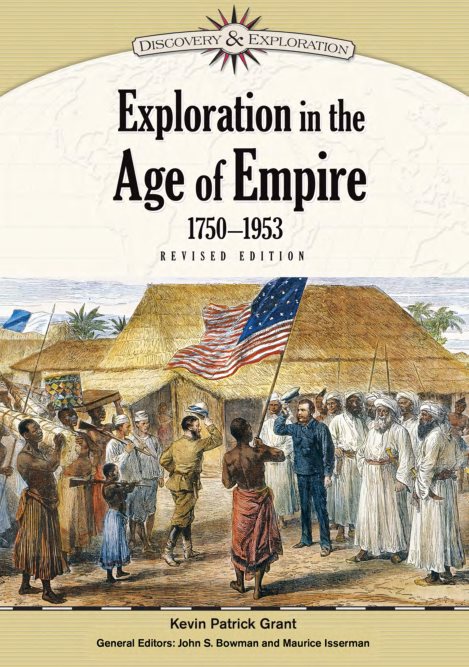 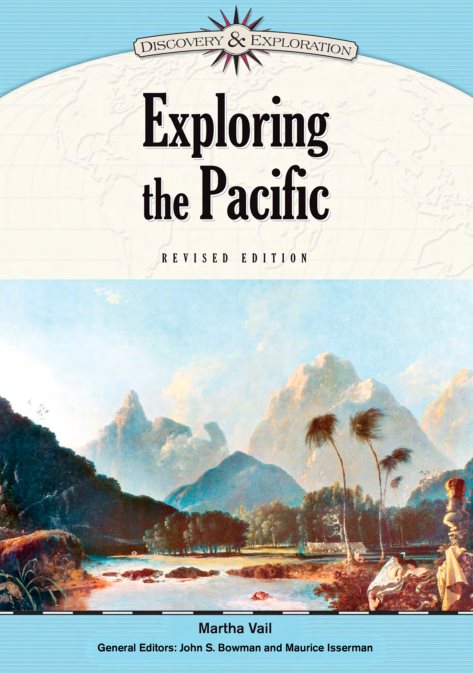 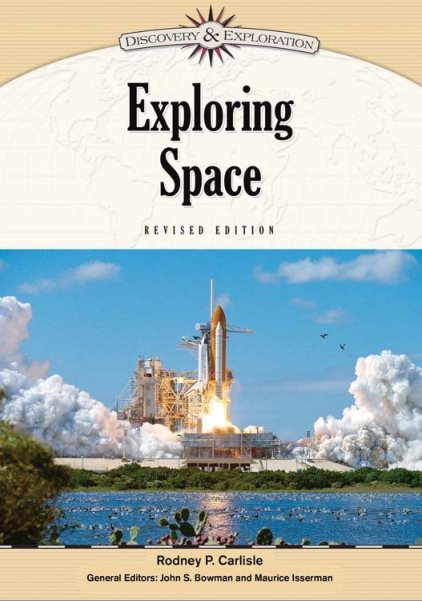 Exploring Space (Discovery and Exploration).pdf
22.24 MB
Please Share This
Related Posts
Many magazines
on the
→ MAGAZINELIB.COM
Book for today - 2019