Up to now, little has been known about the life of the ordinary Inca during the Inca empire–earlier works describe only the culture of the ruling class. Based on the most recent scholarship, this book reconstructs the daily life not only of the ruling class but of the rest of society, including the conquered peoples, and features contrasting chapters on “a day in the life” of an Inca family and “a day in the life” of a conquered family. Over 50 illustrations and photographs of Inca life, artifacts, and archaeological sites bring the social, political, economic, religious, and cultural aspects of Inca civilization to life. Everything from life cycle events to food and drink, dress and ornaments, recreation, religious rituals, the calendar, and the unique Inca form of taxation are fully described and illustrated in the most comprehensive coverage of the Inca way of life to date. For ease of use by students, the work is organized into chapters covering all aspects of life: military and warfare, government, language, class structure, work and the economy, engineering and architecture, housing, transportation, family life, life cycle events, women’s roles, art, music and dance, literature, science, and religion. It includes a historical timeline of Inca history, a glossary of Inca terms, and a bibliography for further reading. Throughout the work, Malpass, an expert on the Inca, shows how they created the largest empire in the western hemisphere prior to European conquest and describes the threat of their destruction by development and looting. This work will replace all earlier resources on Inca life and will provide school and public librarians with the most up-to-date and historically correct information on the Inca.

Utilizing insights from the discipline known as the history of religions, as well as new discoveries in archaeology, pictorial manuscripts, and ritual practices, Daily Life of the Aztecs, Second Edition weaves together a narrative describing life from the bottom of the Aztec social pyramid to its top. This new and surprising interpretation of the Aztecs puts a human face on an ancient people who created beautiful art and architecture, wrote beautiful poetry, and loved their children profoundly, while also making war and human sacrifice fundamental parts of their world.

The book describes the interaction between the material and the imaginative worlds of the Aztecs, offering insights into their communities, games, education, foodways, and arts, as well as the sacrificial rituals they performed. The authors also detail the evolution of the Aztec state and explores the continuity and changes in Aztec symbols, myths, and ritual practices into the present day. 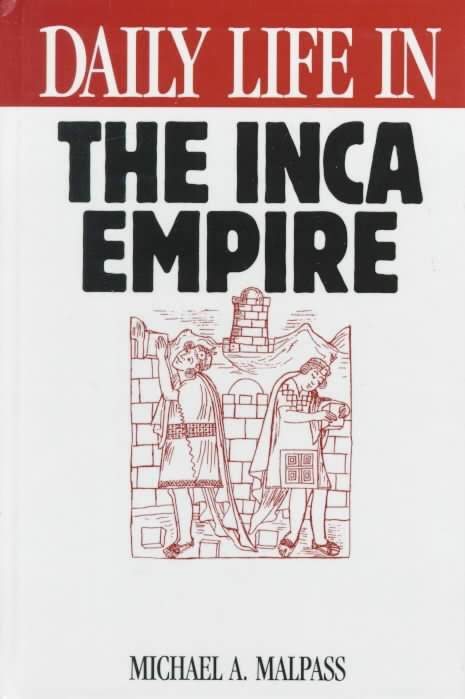 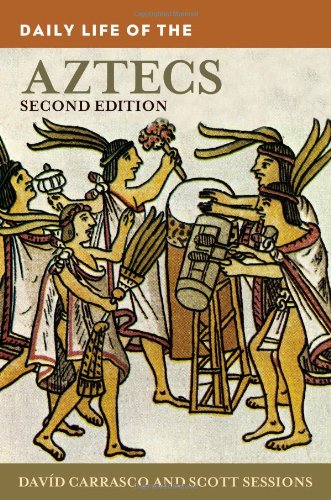