Zero: The Biography of a Dangerous Idea by Charles Seife

Overview: The Babylonians invented it, the Greeks banned it, the Hindus worshiped it. For centuries the power of zero savored of the demonic; once harnessed, it became the most important tool in mathematics. For zero, infinity’s twin, is not like other numbers. It is both nothing and everything.In Zero science journalist Charles Seife follows this innocent-looking number from its birth as an Eastern philosophical concept to its struggle for acceptance in Europe, its rise and transcendence in the West, and its ever-present threat to modern physics. Here are the legendary thinkers–from Pythagoras to Newton to Heisenberg, from the Kabalists to today’s astrophysicists–who have tried to understand it and whose clashes shook the foundations of philosophy, science, mathematics, and religion. Zero has pitted East against West and faith against reason, and its intransigence persists in the dark core of a black hole and the brilliant flash of the Big Bang. Today, zero lies at the heart of one of the biggest scientific controversies of all time, the quest for a theory of everything. 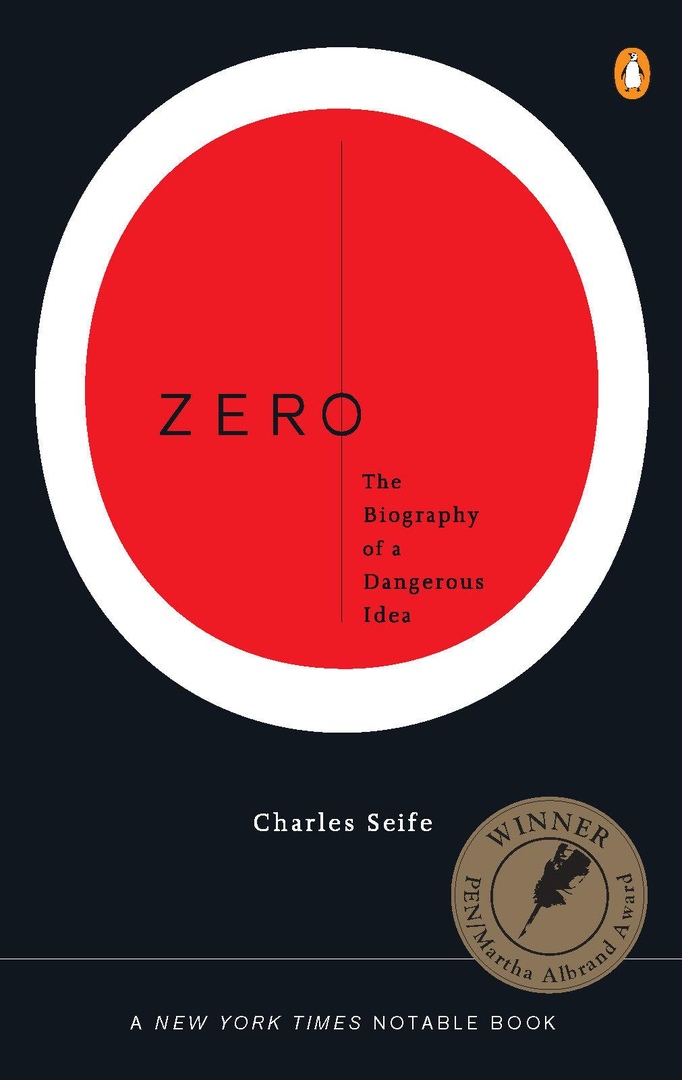 Zero_The_Biography_of_a_Dangerous_Idea.pdf
2.51 MB
Please Share This
Related Posts
Many magazines
on the
→ MAGAZINELIB.COM
Book for today - 2019-2022