When Pi is sixteen, his parents – zoo keepers – decide that the family needs to escape to a better life. Choosing to move to Canada, they close the zoo, pack their belongings, and board a Japanese cargo ship called the Tsimtsum. Travelling with them are many of their animals, bound for zoos in North America. However, they have only just begun their journey when the ship sinks, taking the dreams of the Patel family down with it. Only Pi survives, cast adrift in a lifeboat with the unlikeliest oftravelling companions: a zebra, an orang-utan, a hyena, and a 450-pound Royal Bengal tiger named Richard Parker.

Thus begins Pi Patel’s epic, 227-day voyage across the Pacific, and the powerful story of faith and survival at the heart of Life of Pi. Worn and scared, oscillating between hope and despair, Pi is witness to the playing out of the food chain, quite aware of his new position within it. When only the tiger is left of the seafaring menagerie, Pi realizes that his survival depends on his ability to assert his own will, and sets upon a grand and ordered scheme to keep from being Richard Parker’s next meal.

As Yann Martel has said in one interview, “The theme of this novel can be summarized in three lines. Life is a story. You can choose your story. And a story with an imaginative overlay is the better story.” And for Martel, the greatest imaginative overlay is religion. “God is a shorthand for anything that is beyond the material – any greater pattern of meaning.” In Life of Pi, the question of stories, and of what stories to believe, is front and center from the beginning, when the author tells us how he was led to Pi Patel and to this novel: in an Indian coffee house, a gentleman told him, “I have a story that will make you believe in God.” And as this novel comes to its brilliant conclusion, Pi shows us that the story with the imaginative overlay is also the story that contains the most truth. 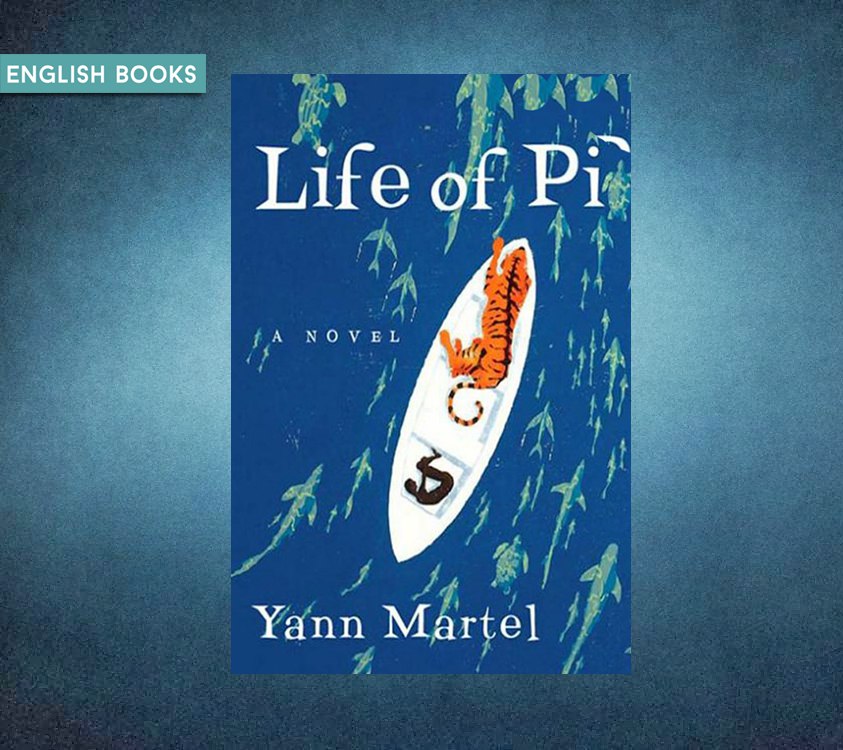