In dexterous, electric prose, the twelve stories in Xuan Juliana Wang’s first collection reveal the new face of a generation of Chinese youth.

Her characters stand at the threshold of bold and uncertain futures, navigating between their heritage and the chaos of contemporary life. In a crowded apartment on Mott Street, an immigrant family raises its first real Americans. At the Beijing Olympics, a pair of synchronized divers stands poised at the edge of success and self-discovery. And in New York, a father creates an algorithm to troubleshoot the problem of raising a daughter born into a world so different from his own.

From fuerdai (second-generation rich kids) and livestream stars to a glass-swallowing qigong grandmaster, these stories upend the well-worn immigrant narrative to reveal a new experience of belonging: of young people testing the limits of who they are and who they will one day become, in a world as vast and varied as their ambitions. 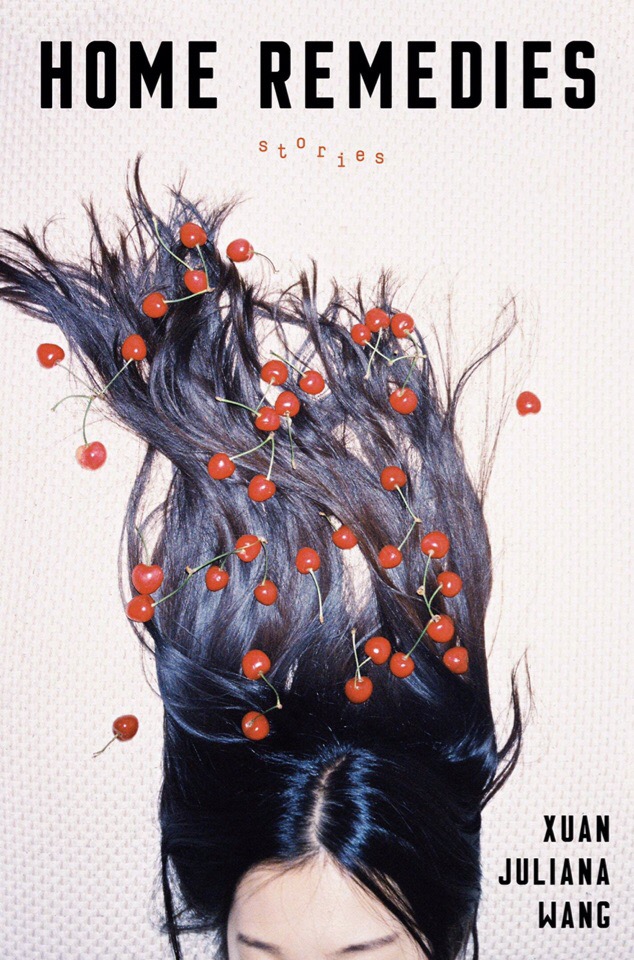 Home Remedies.epub
7.41 MB
Please Share This
Related Posts
Many magazines
on the
→ MAGAZINELIB.COM
Book for today - 2019-2022