Celebrated historian Winston Groom tells the intertwined and uniquely American tales of George Patton, Douglas MacArthur, and George Marshall – from the World War I battle that shaped them to their greatest victory: leading the allies to victory in World War II. These three remarkable men-of-arms who rose from the gruesome hell of the First World War to become the finest generals of their generation during World War II redefined America’s ideas of military leadership and brought forth a new generation of American soldier. Their efforts revealed to the world the grit and determination that would become synonymous with America in the post-war years.

Filled with novel-worthy twists and turns, and set against the backdrop of the most dramatic moments of the twentieth century, The Generals is a powerful, action-packed book filled with marvelous surprises and insights into the lives of America’s most celebrated warriors. 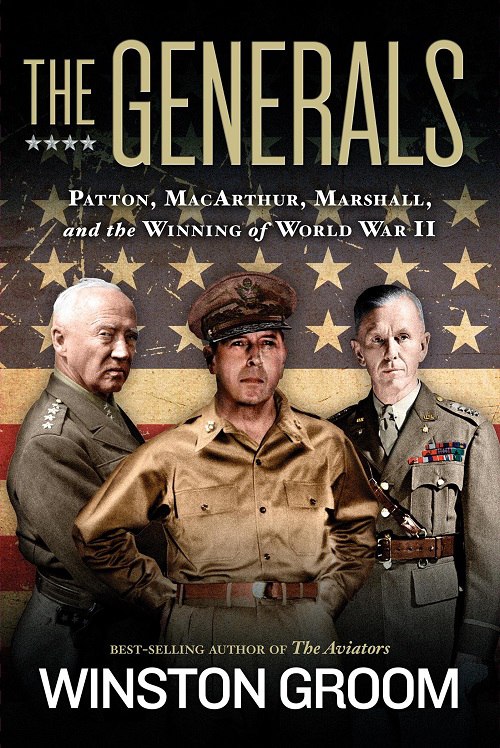 Winston Groom - The Generals.pdf
7.20 MB
Please Share This
Related Posts
Many magazines
on the
→ MAGAZINELIB.COM
Book for today - 2019-2022