Destroyed by the fires of nuclear holocaust, our once great nation is in shambles. Life as we know it is no more. But among the survivors stands Ben Raines, retired soldier, mercenary, and the only man alive trained to lead the Resistance into a visionary new America.

But the Rebels’ greatest adversary–our own government–forces Raines and his army into bloody guerilla combat–and an unavoidable civil war. Now, as brother turns against brother, an even greater peril is thrown into the pot: a new, indestructible breed of post-apocalyptic enemies who threaten to wrest control of the new world and sink it into a hell on earth. 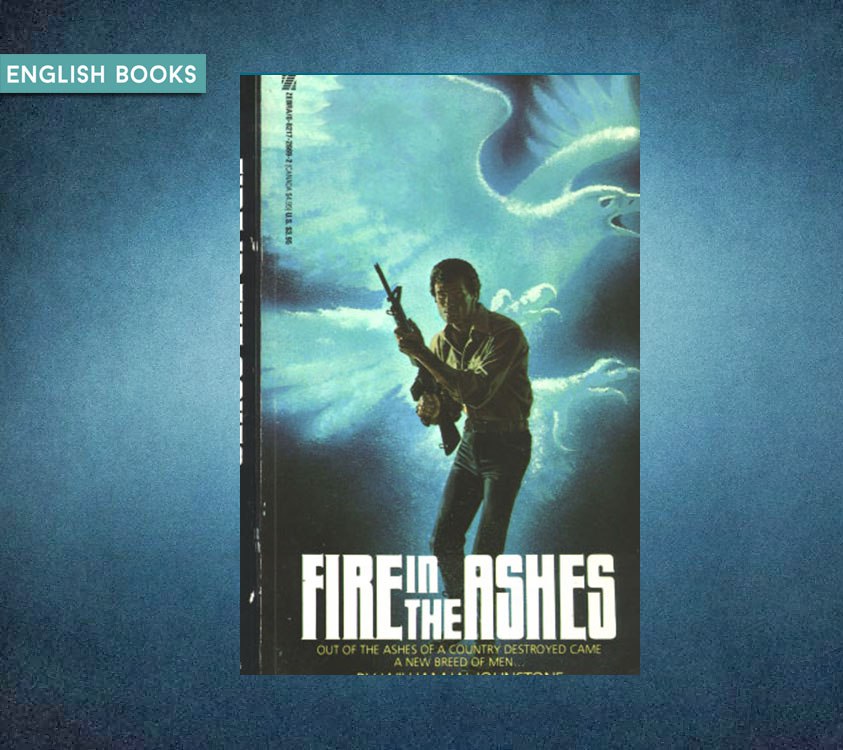