Julia Lambert is in her prime, the greatest actress in England. On stage she is a true professional, in full possession of her emotions. Off stage, however, she is bored with her husband, less disciplined about her behaviour. She is at first amused by the attentions of a shy but ambitious young fan, then thrilled by his persistence—and at last wildly but dangerously in love… Although Maugham is most celebrated as a novelist and shortstory writer, it was as a playwright that he first knew success. Theatre is both a tribute to a world which he had retired and a persuasive testimony to his enthusiasm for drama and the stage. 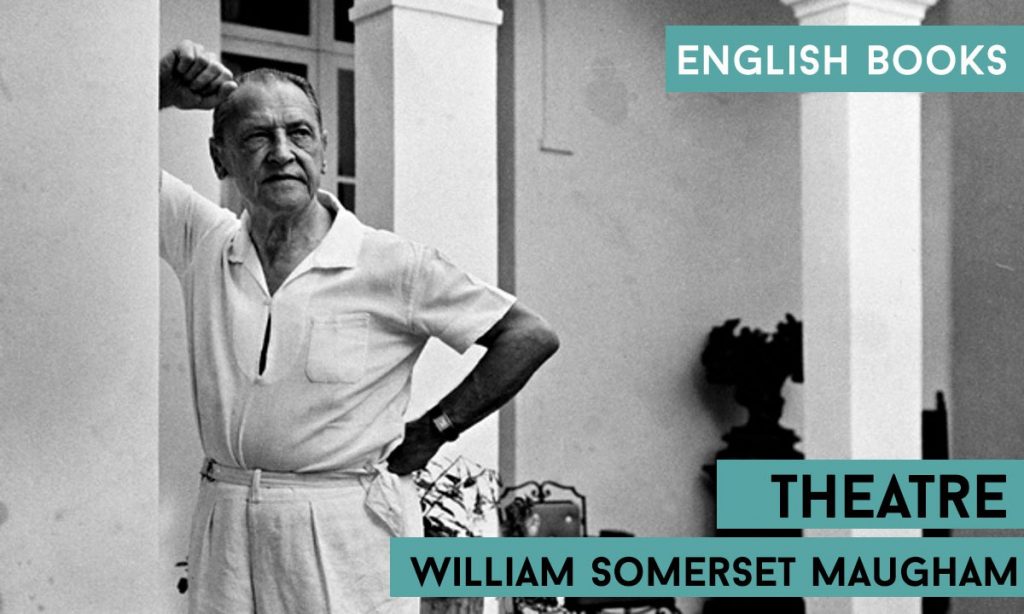