When we last saw the Guardians, they were celebrating their victory during Bright Night, the final great Battle of the Moon, where they defeated Pitch once and for all. Or so they thought. Now, many years later, the Guardians have settled into their final selves, embracing their public images and the Earth Holidays. But the world has not been without evil since Pitch’s imprisonment. All the Guardians feel the weight of lurking menace, but Jack Frost—now half human, half of his former self Nightlight—feels it the most.

Jack’s transition from Nightlight to Guardian was not an easy one. Always inclined to keep to himself, Jack has become especially isolated from the other Guardians since his transformation. Yet it is Jack who Ombric Shalazar (once a great wizard, now known as Father Time) trusts with a tremendous secret. But for Jack to fully understand this secret, he must revisit his past—and finally tell his story.

Jack’s story, however, isn’t the only one to be reopened; an old enemy whose chapter we thought closed will reappear and with him bring a darkness and destruction that will test the Guardians like never before. It’s a battle of superlatives—the worse fighting the greatest, but where, oh where, is Jack? 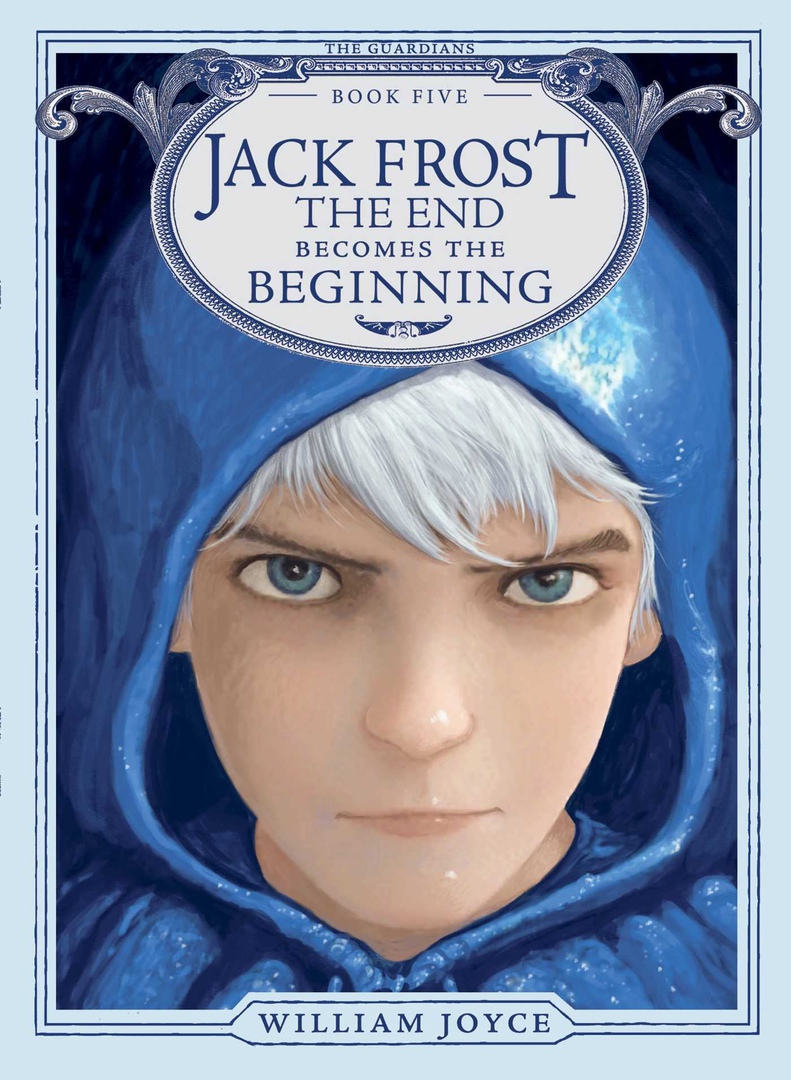 Jack Frost.epub
4.11 MB
Please Share This
Related Posts
Many magazines
on the
→ MAGAZINELIB.COM
Book for today - 2019-2022