Gibson’s first novel, Neuromancer, was greeted with hosannas and showered with awards. This second book, set in the same universe, again offers a faddish, glitzy surface not unlike that of Miami Vice. Gibson’s central image is the shadow boxes constructed by the artist Joseph Cornell, collections of seemingly unrelated objects whose juxtaposition creates a new impression. In the same fashion, the novel has three protagonists, each of whom is putting together jigsaw clues in pursuit of his separate goal. The corporate headhunter, the art dealer and the computer hacker all find themselves being manipulatedjust as the author contrives to have their paths converge. This book is less appealing and less verbally skillful than Gibson’s first novel, dense and dour as that was, but readers who liked that one will want to see this as well. 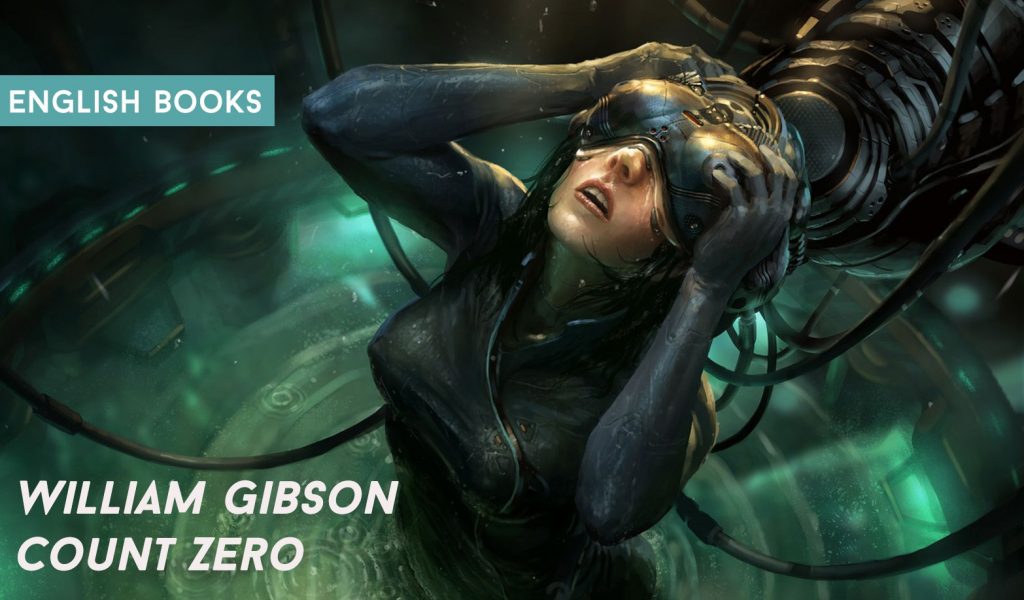