The story is sometimes considered an early example of detective fiction with the hero, Walter Hartright, employing many of the sleuthing techniques of later private detectives. The use of multiple narrators draws on Collins’s legal training, and as he points out in his Preamble: “the story here presented will be told by more than one pen, as the story of an offence against the laws is told in Court by more than one witness”. In 2003, Robert McCrum writing for The Observer listed The Woman in White number 23 in “the top 100 greatest novels of all time”, and the novel was listed at number 77 on the BBC’s survey The Big Read. 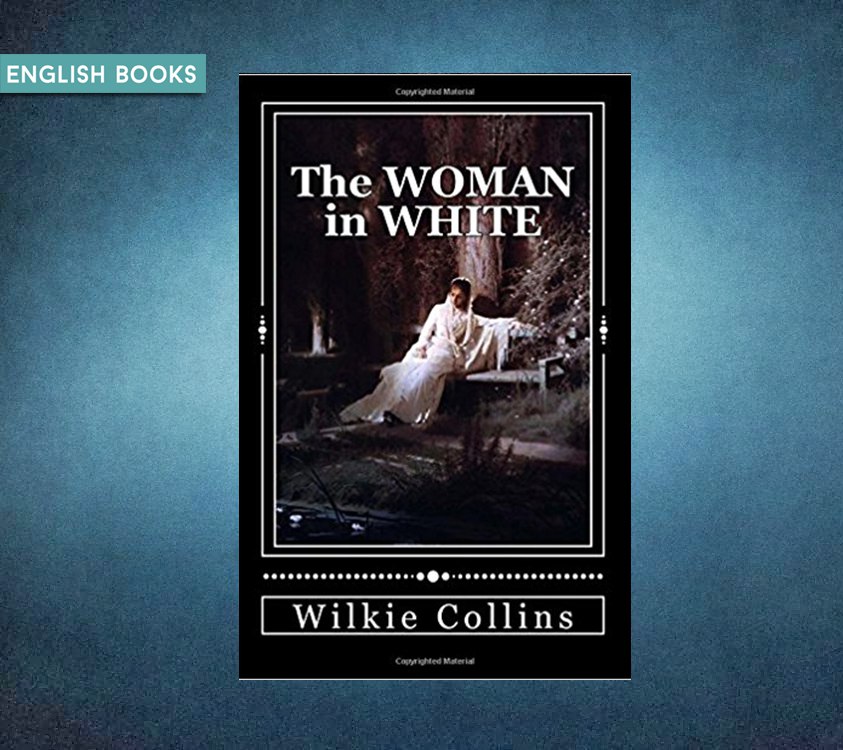 The_Woman_in_White.mobi
2.57 MB
Please Share This
Related Posts
Many magazines
on the
→ MAGAZINELIB.COM
Book for today - 2019