NEW YORK TIMES BESTSELLER • For readers of Atul Gawande, Andrew Solomon, and Anne Lamott, a profoundly moving, exquisitely observed memoir by a young neurosurgeon faced with a terminal cancer diagnosis who attempts to answer the question What makes a life worth living?

At the age of 36, on the verge of completing a decade’s worth of training as a neurosurgeon, Paul Kalanithi was diagnosed with stage IV lung cancer. One day he was a doctor treating the dying, and the next he was a patient struggling to live. And just like that, the future he and his wife had imagined evaporated. When Breath Becomes Air chronicles Kalanithi’s transformation from a naïve medical student “possessed,” as he wrote, “by the question of what, given that all organisms die, makes a virtuous and meaningful life” into a neurosurgeon at Stanford working in the brain, the most critical place for human identity, and finally into a patient and new father confronting his own mortality.

What makes life worth living in the face of death? What do you do when the future, no longer a ladder toward your goals in life, flattens out into a perpetual present? What does it mean to have a child, to nurture a new life as another fades away? These are some of the questions Kalanithi wrestles with in this profoundly moving, exquisitely observed memoir.

Paul Kalanithi died in March 2015, while working on this book, yet his words live on as a guide and a gift to us all. “I began to realize that coming face to face with my own mortality, in a sense, had changed nothing and everything,” he wrote. “Seven words from Samuel Beckett began to repeat in my head: ‘I can’t go on. I’ll go on.’” When Breath Becomes Air is an unforgettable, life-affirming reflection on the challenge of facing death and on the relationship between doctor and patient, from a brilliant writer who became both.

Praise for When Breath Becomes Air

“I guarantee that finishing this book and then forgetting about it is simply not an option. . . . Part of this book’s tremendous impact comes from the obvious fact that its author was such a brilliant polymath. And part comes from the way he conveys what happened to him—passionately working and striving, deferring gratification, waiting to live, learning to die—so well. None of it is maudlin. Nothing is exaggerated. As he wrote to a friend: ‘It’s just tragic enough and just imaginable enough.’ And just important enough to be unmissable.”—Janet Maslin, The New York Times

“An emotional investment well worth making: a moving and thoughtful memoir of family, medicine and literature. It is, despite its grim undertone, accidentally inspiring.”—The Washington Post

“Possesses the gravity and wisdom of an ancient Greek tragedy . . . [Kalanithi] delivers his chronicle in austere, beautiful prose. The book brims with insightful reflections on mortality that are especially poignant coming from a trained physician familiar with what lies ahead.”—The Boston Globe

“Devastating and spectacular . . . [Kalanithi] is so likeable, so relatable, and so humble, that you become immersed in his world and forget where it’s all heading.”—USA Today

“It’s [Kalanithi’s] unsentimental approach that makes When Breath Becomes Air so original—and so devastating. . . . Its only fault is that the book, like his life, ends much too early.”—Entertainment Weekly

“[When Breath Becomes Air] split my head open with its beauty.”—Cheryl Strayed 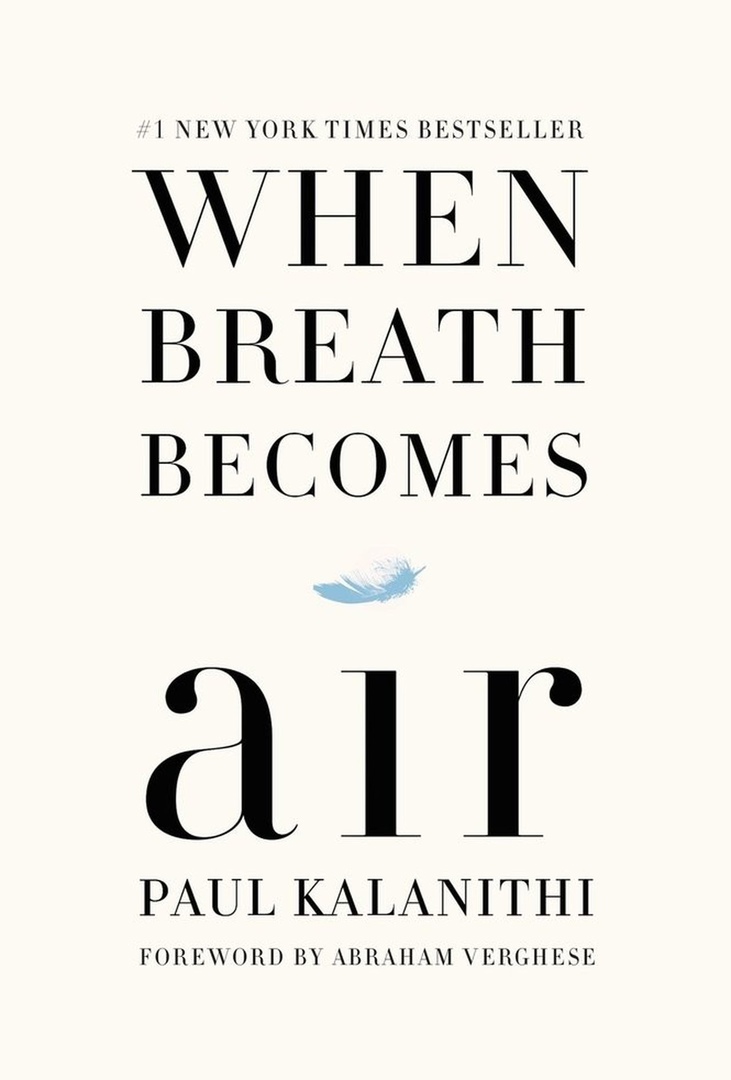 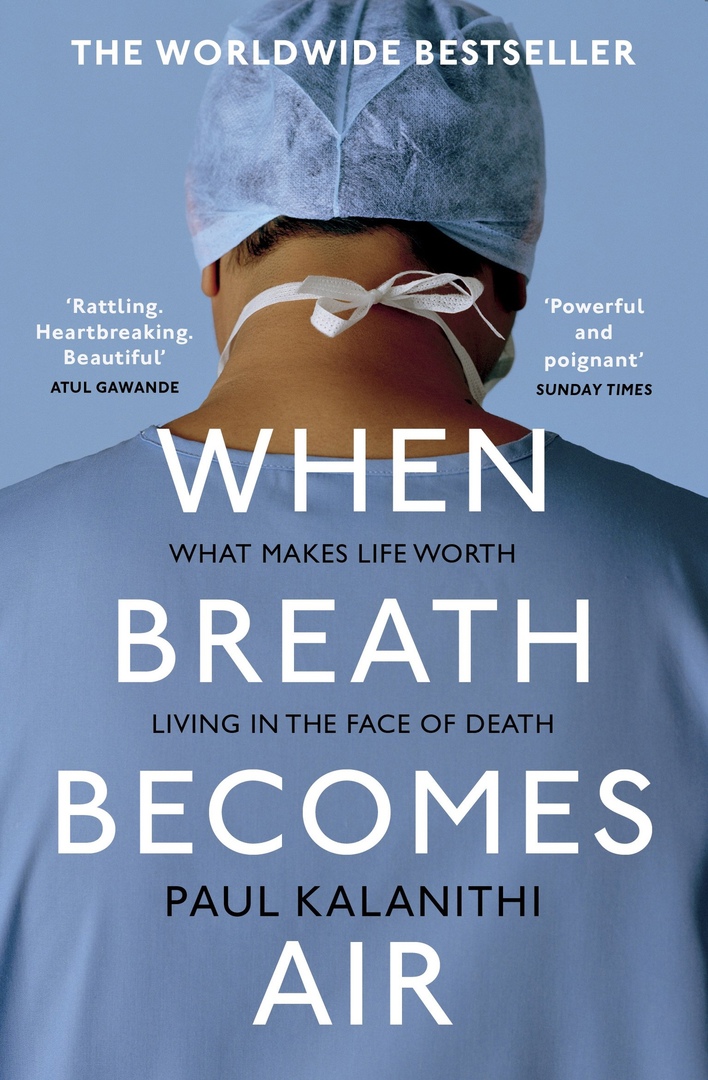 when breath becomes air.pdf
863.36 KB
Please Share This
Related Posts
Many magazines
on the
→ MAGAZINELIB.COM
Book for today - 2019