Why is it that warfare in Southeast Asian history is depicted so differently in various historical sources and representations? Why have scholars looking at different countries found so many exceptions to regional overviews of warfare? The present volume seeks to present a new approach to the study of warfare in the region by abandoning the generalizations made in the conventional literature. The contributors offer a range of new studies of warfare in local areas within the region, looking at warfare on its own, local terms rather than for what it says about warfare in the region as a whole. This approach for the first time lends Southeast Asia to comparative analysis in a way that avoids artificial and misleading regional attributes. The varied case studies, researched and written by a number of experts of local warfare within the region include naval warfare eighteenth century Vietnam, civil war in South Sulawesi during the Pénéki War, the art and texts of war in Burmese warfare, modes of warfare in precolonial Bali, war captive taking in Thailand, and kinship, religion, and war in late eighteenth century Maguindanao, and preparations for war in the Pacific rimlands. The volume makes an important contribution to the new literature emerging on the culture of indigenous warfare in North and South America, Africa, South Asia, the Middle East, and the Pacific Islands, by offering a new and robust Southeast Asian entry on the one hand and adds to the growing literature on early modern Southeast Asia a new approach to its premodern warfare. It will interest scholars and students of Asian history as well as armchair historians and military buffs seeking a better understanding of the precolonial roots of modern Southeast Asia. 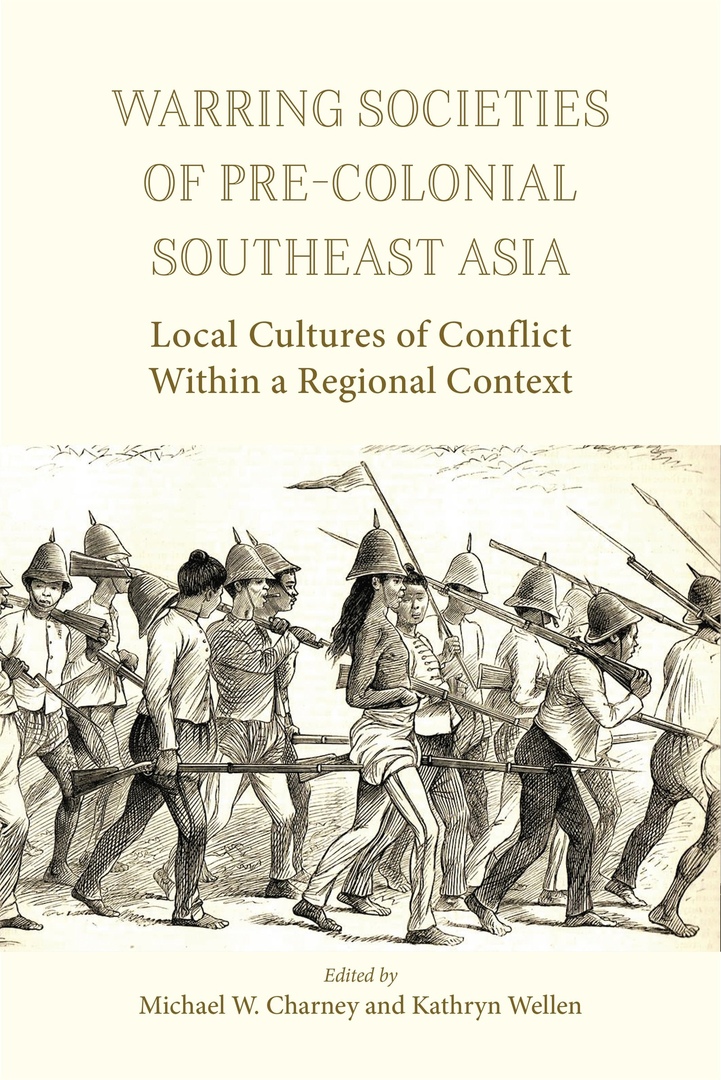 Warring Societies of Pre-Colonial Southeast Asia_ Local Cultures of Conflict Within a Regional Context.pdf
1.28 MB
Please Share This
Related Posts
Many magazines
on the
→ MAGAZINELIB.COM
Book for today - 2019-2022