A U.S. spy plane crashes off the northern coast of Russia at the same time that a Mossad operative is abducted from a street in Kazakhstan. The two events seem unrelated, but as suspicions rise, the CIA calls in its premier operative, David Slaton.

When wreckage from the aircraft is discovered on a remote Arctic island, Slaton and a team are sent on a clandestine mission to investigate. While they comb a frigid Russian island at the top of the world, disaster strikes yet again: a U.S. Navy destroyer sinks in the Black Sea.

Evidence begins mounting that these disparate events are linked, controlled by an unseen hand. A mysterious source, code name Lazarus, provides tantalizing clues about another impending strike. Yet Lazarus has an agenda that is deeply personal, a thirst for revenge against a handful of clandestine operators. Prime among them: David Slaton. 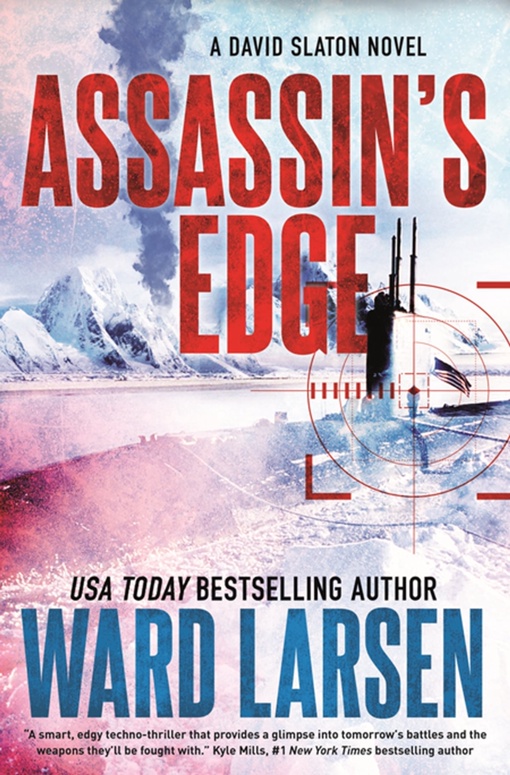 Assassin's Edge.epub
1.71 MB
Please Share This
Related Posts
Many magazines
on the
→ MAGAZINELIB.COM
Book for today - 2019-2022