War by Revolution: Germany and Great Britain in the Middle East in the Era of World War I – Donald M McKale
Kent State University Press | 2008 | PDF

German leaders believed that in the event of a war among European powers, they could organize and exploit a unified Islam. In addition to providing military assistance to the Ottomans, they collaborated with the Turks in appealing to pan-Islamism to stoke the fire of native Muslim revolts against the British in Egypt and India, and they inflamed anti-British passions in the Turkish provinces of Arabia and Mesopotamia and in Libya, Abyssinia, Persia, and Afghanistan.

Key British leaders panicked after defeats at Gallipoli and in Mesopotamia, They feared pan-Islamism and a “holy war” directed against Britain’s control of Muslim lands and its rule in India. At the war’s end, Britain and France purposely destroyed the Turkish Empire and divided its former lands among themselves and the Arabs. 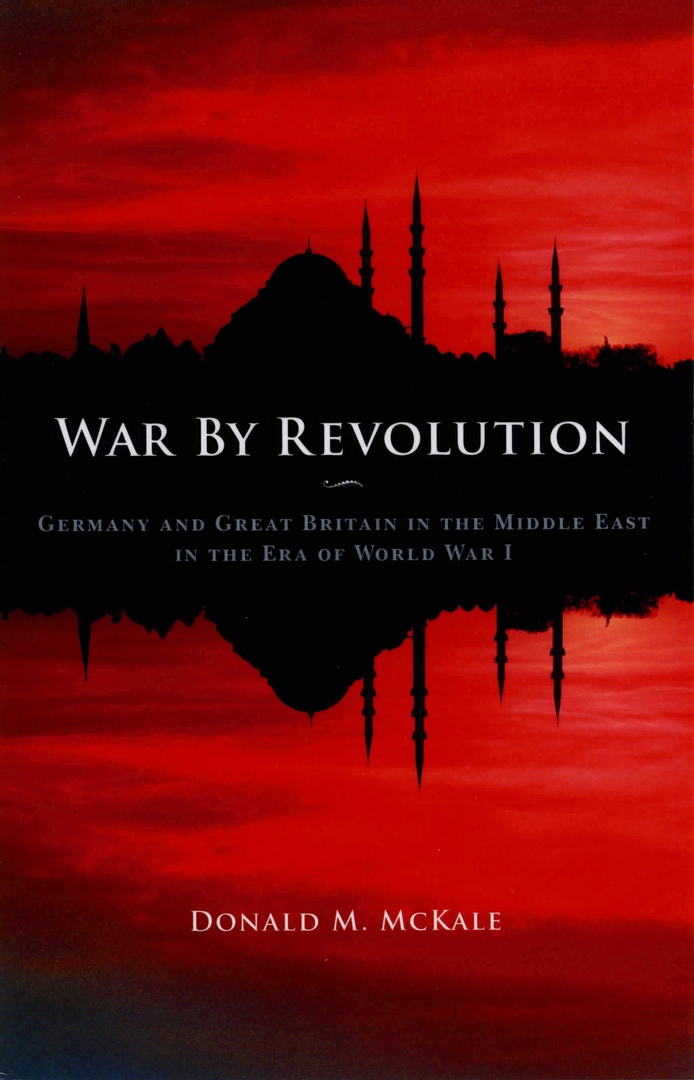 War by Revolution. Germany and Great Britain in the Middle East in the Era of World War I.pdf
13.04 MB
Please Share This
Related Posts
Many magazines
on the
→ MAGAZINELIB.COM
Book for today - 2019-2022