A serial killer is terrorising London, removing a body part from each victim and leaving in its place a single pink rose.

Dr Vernon Sange, a multiple murderer awaiting extradition, seems to know the culprit’s identity—but he’ll only talk to profiler Ziba MacKenzie, the woman responsible for putting him away. Though there’s something he wants in return from her. And time is running out.

With one killer whispering in her ear and another running rings around the police, Ziba must play a game in which only her opponent knows the rules, and the forfeit is death. 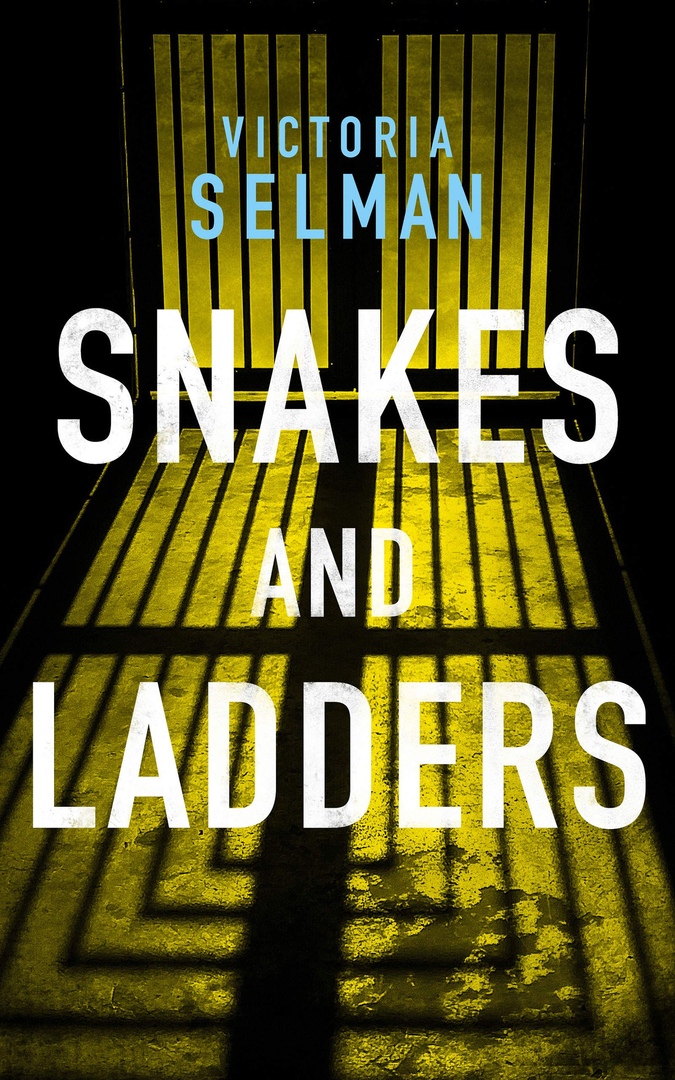