Vanessa Hua – A River of Stars

Holed up with other mothers-to-be in a secret maternity home in Los Angeles, Scarlett Chen is far from her native China, where she worked in a factory and fell in love with the owner, Boss Yeung. Now she’s carrying his baby. Already married with three daughters, Boss Yeung is overjoyed because the doctors have confirmed that he will finally have the son he has always wanted. To ensure that his child has every advantage, Boss Yeung has shipped Scarlett off to give birth on American soil. U.S. citizenship will open doors for their little prince.

As Scarlett awaits the baby’s arrival, she chokes down bitter medicinal stews and spars with her imperious housemates. The only one who fits in even less is Daisy, a spirited teenager and fellow unwed mother who is being kept apart from her American boyfriend.

Then a new sonogram of Scarlett’s baby reveals the unexpected. Panicked, she escapes by hijacking a van—only to discover that she has a stowaway: Daisy, who intends to track down the father of her child. The two flee to San Francisco’s bustling Chinatown, where Scarlett will join countless immigrants desperately trying to seize their piece of the American dream. What Scarlett doesn’t know is that her baby’s father is not far behind her.

A River of Stars is an entertaining, wildly unpredictable adventure, told with empathy and wit by an author the San Francisco Chronicle says “has a deep understanding of the pressure of submerged emotions and polite, face-saving deceptions.” It’s a vivid examination of home and belonging, and a moving portrayal of a woman determined to build her own future. 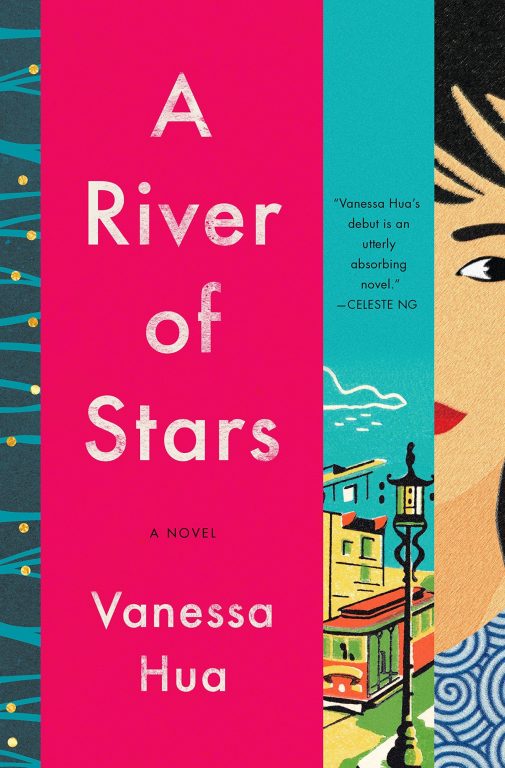 A River of Stars.epub
2.87 MB
Please Share This
Related Posts
Many magazines
on the
→ MAGAZINELIB.COM
Book for today - 2019