When terrorists use a drone to bring down a plane on one of London’s busiest shopping centres, it ignites a chain of events that will draw in the innocent and the guilty alike.
DC Max Wolfe of West End Central finds himself caught in the crossfire between a tech-savvy terrorist cell and a revenge-seeking, Bible-quoting murderer called Bad Moses.

And when Max’s ex-wife suddenly reappears to reclaim custody of his beloved daughter Scout, he finds himself fighting the greatest battle of all. 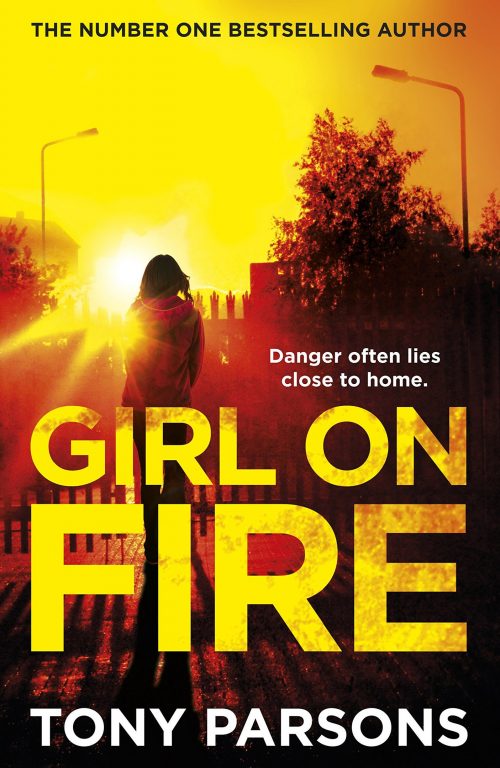