Tom Wolfe, the master social novelist of our time, the spot-on chronicler of all things contemporary and cultural, presents a sensational new novel about life, love, and learning–or the lack of it–amid today’s American colleges.

Our story unfolds at fictional Dupont University: those Olympian halls of scholarship housing the cream of America’s youth, the roseate Gothic spires and manicured lawns suffused with tradition . . . Or so it appears to beautiful, brilliant Charlotte Simmons, a sheltered freshman from North Carolina. But Charlotte soon learns, to her mounting dismay, that for the upper-crust coeds of Dupont, sex, cool, and kegs trump academic achievement every time.

As Charlotte encounters the paragons of Dupont’s privileged elite–her roommate, Beverly, a Groton-educated Brahmin in lusty pursuit of lacrosse players; Jojo Johanssen, the only white starting player on Dupont’s godlike basketball team, whose position is threatened by a hotshot black freshman from the projects; the Young Turk of Saint Ray fraternity, Hoyt Thorpe, whose heady sense of entitlement and social domination is clinched by his accidental brawl with a bodyguard for the governor of California; and Adam Geller, one of the Millennial Mutants who run the university’s “independent” newspaper and who consider themselves the last bastion of intellectual endeavor on the sex-crazed, jock-obsessed campus–she is seduced by the heady glamour of acceptance, betraying both her values and upbringing before she grasps the power of being different–and the exotic allure of her own innocence.

With his trademark satirical wit and famously sharp eye for telling detail, Wolfe’s I Am Charlotte Simmons draws on extensive observations at campuses across the country to immortalize the early-21st-century college-going experience. 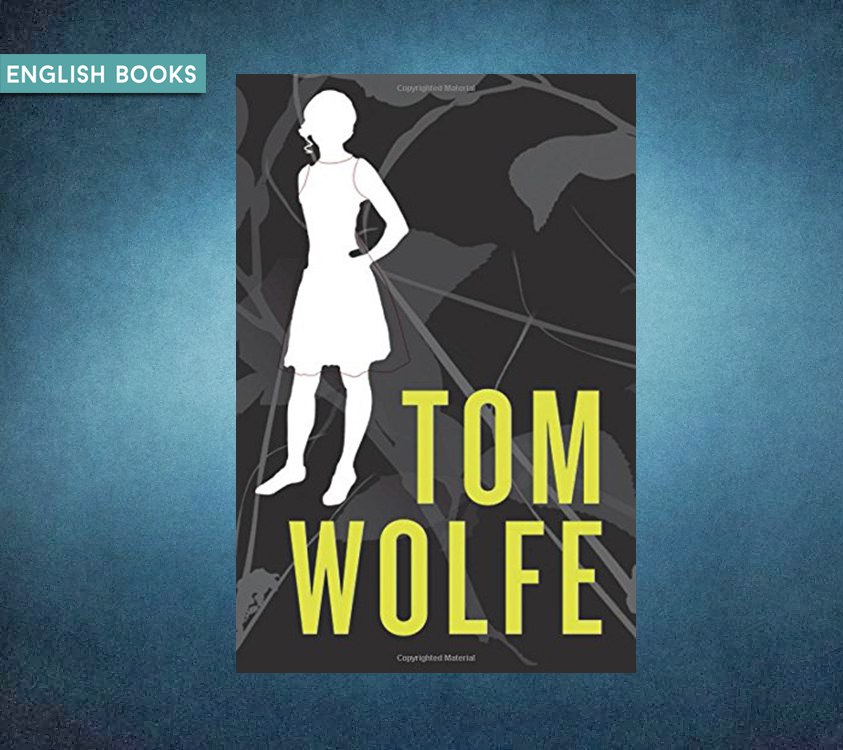