Enemies is the first definitive history of the FBI’s secret intelligence operations, from an author whose work on the Pentagon and the CIA won him the Pulitzer Prize and the National Book Award.

We think of the FBI as America’s police force. But secret intelligence is the Bureau’s first and foremost mission. The FBI’s secret intelligence and surveillance techniques have created a tug-of-war between national security and civil liberties, a tension that strains the very fabric of a free republic. Enemies is the story of how presidents have used the FBI to conduct political warfare—and how it has sometimes been turned against them. And it is the story of how the Bureau became the most powerful intelligence service the United States possesses. 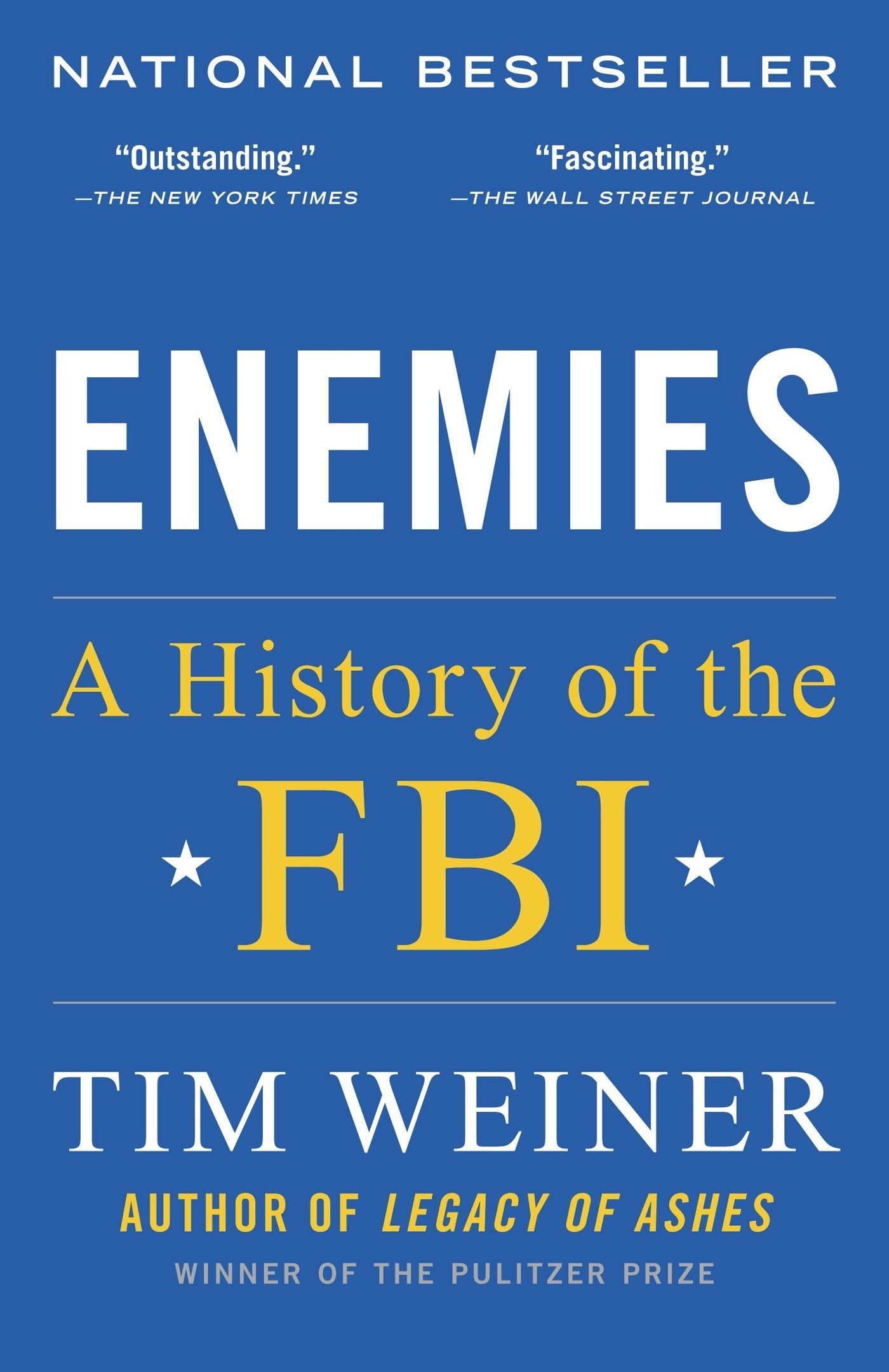 Enemies.epub
2.86 MB
Please Share This
Related Posts
Many magazines
on the
→ MAGAZINELIB.COM
Book for today - 2019