At an apparently respectable dinner party, a vicar is the first to die…Thirteen guests arrived at dinner at the actor’s house. It was to be a particularly unlucky evening for the mild-mannered Reverend Stephen Babbington, who choked on his cocktail, went into convulsions and died. But when his martini glass was sent for chemical analysis, there was no trace of poison — just as Poirot had predicted. Even more troubling for the great detective, there was absolutely no motive! 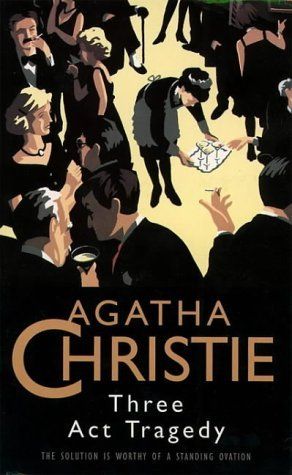